It isn’t your internal storage that can be affected if you don’t give your device an occasional spring clean. Many application includes features that dramatically lowers the battery life and without paying attention to it your devices charge will soon run out.

Top-notch Android phones are really powerful but, unfortunately, they don’t have endless battery life. In fact, many android users would be happy to make it through a single day hoping that a nightly recharge would be sufficient. But sadly it isn’t sometimes.There are a lot of things that should be kept under consideration to increase or maintain a good span of battery life.

1. Brightness of the Screen:

Your screen especially the new one like IPS display suck up more battery from your device. The AMOLED display are more power efficient since the LED don’t have to produce blacks. By default the brightness is in auto adjustment mode, which works fine but, it is recommended to put it down to 10% which works well in indoor places. But this can be toggled outdoor using a power control widget on your home screen. Cellular data are also the best battery drainers. Even though you have a brand new 4G or a  3G phone your data will use up the same battery even when you are not using the phone. Sending a text message via Viber, we chat, Line application as such EDGE or 1X is more than sufficient. And you can turn the data on if you need an extra speed. It is difficult to maintain the process but will definitely save you a lot of battery charge. Smartphones with the Best Battery Life in Nepal [Updated]

Battery life is one of the most important aspects of a smartphone. Since it is the powerhouse of a cell-phone, it is a vital part that keeps the phone running. And so, it is also one of the major things to consider while buying a smartphone. Even if a phone is capable of doing a […]

Handover and its impact in Smartphone Battery:

When you are using a smartphone with a GSM or a CDMA SIM, there is a process called locking. The smartphone locks with a base station (tower) that has the strongest signal. This process occurs even when the phone is not in use.

When you are travelling in a vehicle, the phone will connect with another base station so that the phone stays connected to the network. This process takes more power since during the “handover” the signal strength is lower, hence impacting battery life.

Even if you are not travelling, handover process can still occur. For eg. in a densely populated area, there are many base stations meaning your phone is always searching for the best network with the strongest signal. Also, if you are living in an area with lots of signal interference like buildings, and trees, accessing the base station in such areas requires more energy to mitigate the interference, again juicing up more battery from your phone.

GPS are very best in sucking battery. It can be called the most battery killer in an android phone. The Global Positioning System (GPS) has to receive and decode time signals that come out from satellites. If the signal is weak, then the processor has to decode more meaning the battery consumption is more. Similarly, while you drive a car and use GPS for navigation, the time signal from the satellite is being sent repeatedly for accuracy. If you are not using GPS, then we recommend you to switch it off when not in use. Gone are the days when smartphone used to have a single core or dual core processors. Now, almost all the smartphones come equipped with quadcore or octacore processors. As weird as it might listen, the increment of cores is done to make the battery life better.

The built in Email feature (not Gmail, it uses push technology) can badly consume a lot of battery. Facebook, Twitter, weather app and many other application are used to syncing data from the web. It usually is set to auto sync, this can be turned into manual sync from the option in the setting. Turning this to manual sync or syncing time set to an along period can help to prevent battery to drain a lot less. 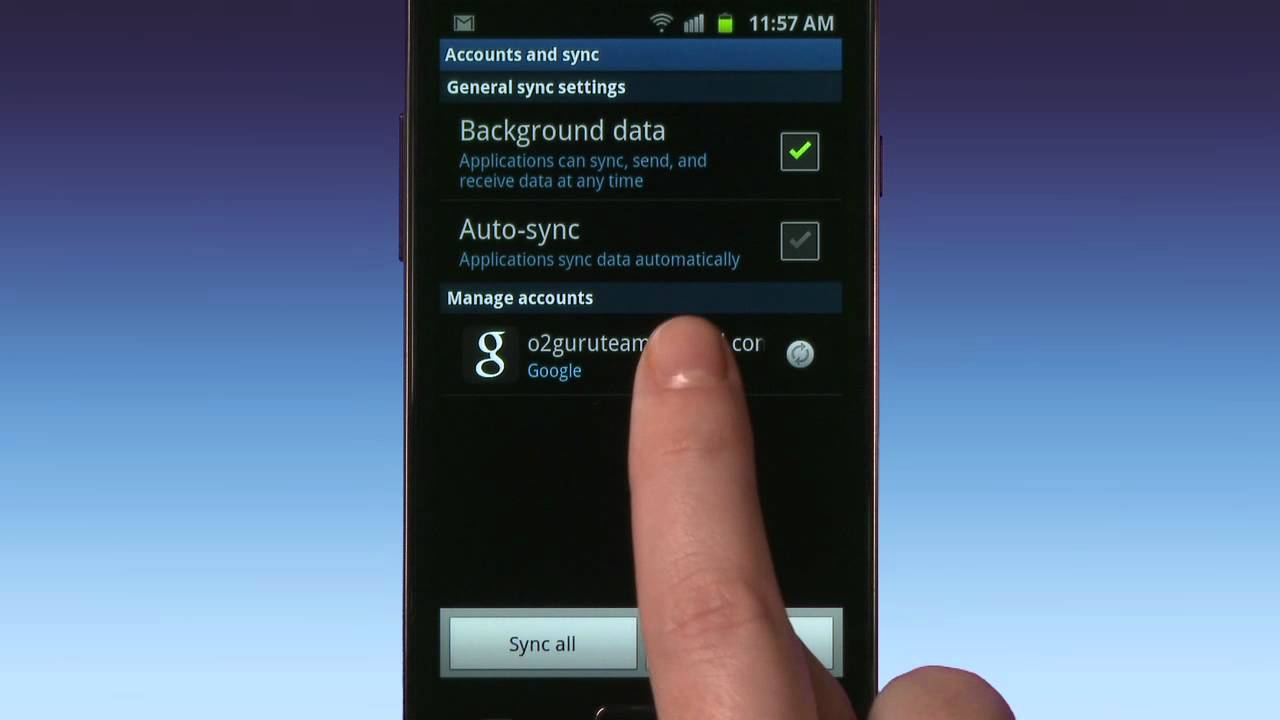 Just because the Home widgets are there sitting on your home screen and seem inactive but they are draining a lot of battery. The live wallpaper which seems to look cool as a wallpaper is very good in draining battery. So removing these are a good way to save battery.

Being in an area where there is very less strength signal can also take part in draining a lot of battery charge from the battery. This is because when a mobile phone has a weak signal the phone tries hard to search for signals which use a lot of power and also comes in the list of battery drainers. There is nothing that can be done for this but is also the culprits for your dead battery. 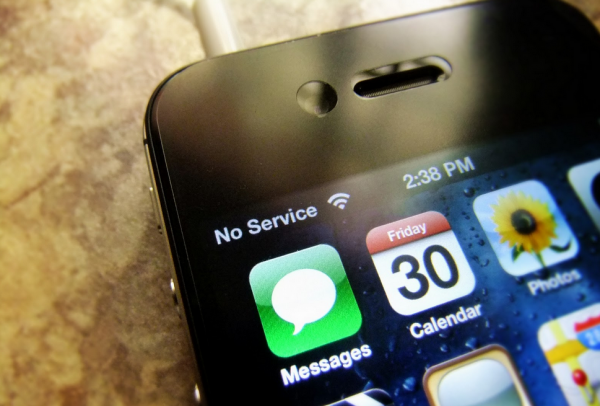 Using a rooted phone also makes an android phone battery to resist more. A suggestion can be using a autostart  utility which can be used to keep the application from launching them automatically. Since this is something you cannot do on a non-rooted phone. These are not only the facts that make your battery drain fast but are the most common facts that are responsible for draining battery.