Goenka Infotech Pvt. Ltd., the sole authorized distributor of HTC mobiles in Nepal has launched a new HTC midrange phone, the Desire 650. Priced at Rs. 20,666, the USP of the phone is front firing Boom sound and high res audio.

At this price bracket, the HTC Desire 650 has a 5-inch 720P IPS display with a gorilla glass protection. It is powered by a 64bit MediaTek MT6737T SoC with a quad-core processor running at 1.5Ghz. The variant that’s launching in Nepal has 3GB of RAM with 32GB of internal storage. You can expand the storage via a dedicated microSD card slot for upto 256GB. 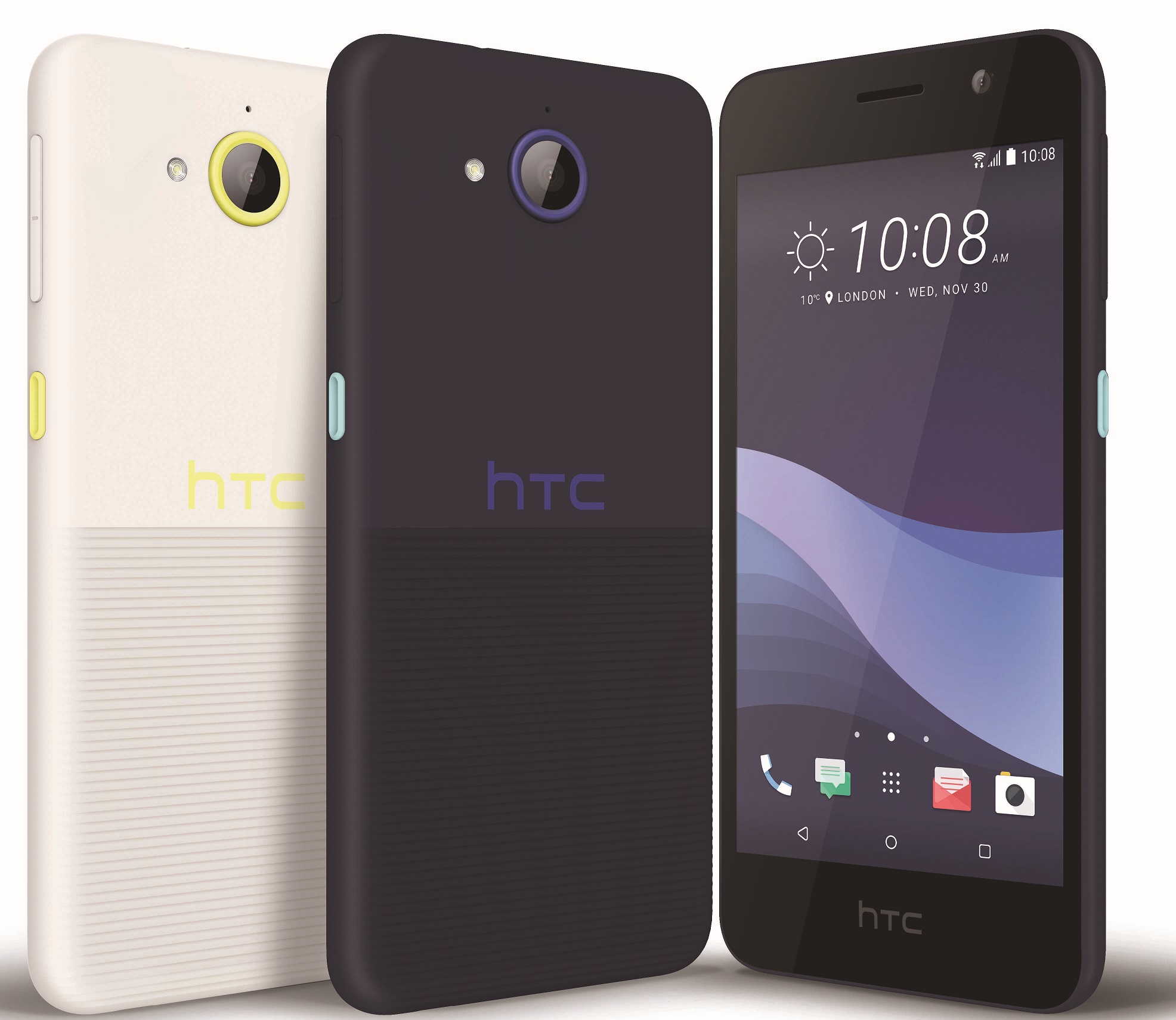 Camera wise, it has a 13MP BSI rear camera with f/2.0 aperture and LED flash. The front houses a 5MP front camera. The phone is currently running on Android 6.0 Marshmallow with HTC Sense UI layered on top. Connectivity wise, you have dual nano SIM slots (4G), WiFi, Bluetooth, and GPS.

Although the phone has a plastic back, it feels great in the hands — all thanks to its new groove. The 3000mAh battery powers the phone and is non-removable. As expected, the phone lacks fingerprint scanner and Gyro sensor. The phone weighs 140gms and measures 146.9 x 70.9 x 8.4 mm in dimension.