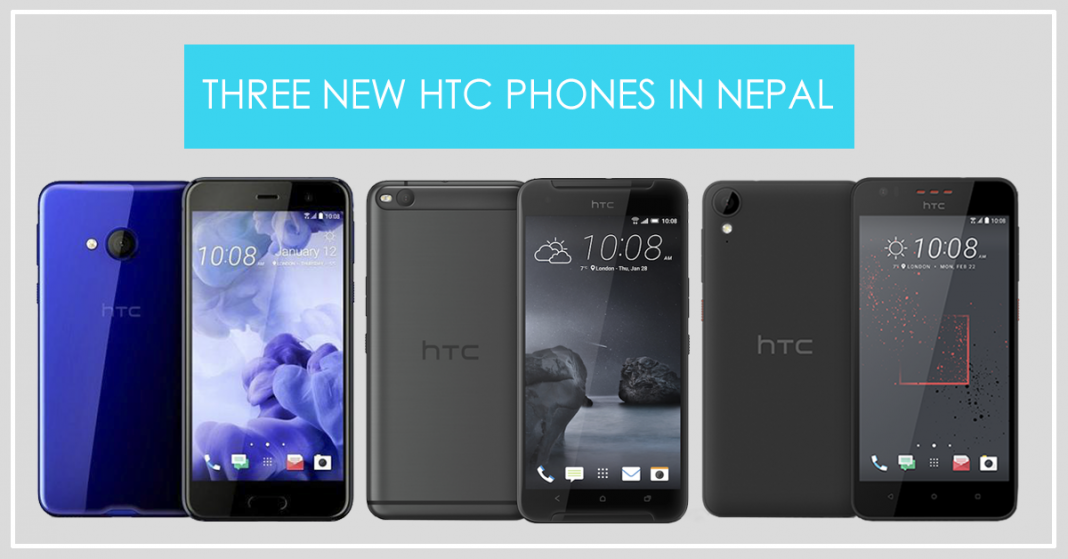 Generation Next, authorized distributor of HTC smartphones in Nepal, recently launched three HTC phones in Nepal. You must have already known from our post last week that out of those three, one is the HTC U Play. The other two are the HTC Desire 825 and HTC One X9. The HTC U play is one of two latest HTC phones in U line-up of smartphones. However, HTC will soon release its next HTC U phone dubbed the HTC U11. But, the HTC Desire 825 and HTC One X9 are new HTC phones in Nepal that are already more than a year old in the international market. Here’s a brief overview of those new releases from HTC:

HTC U play sports a 5.2inch Full HD display which is protected by Corning Gorilla Glass. The device is 8mm thick and 145gram heavy. The phone running on Android 6 Marshmallow is powered by Mediatek MT6755 Helio P10 Octa-Core CPU. The variant released in Nepal comes with 4GB RAM and 64GB storage. The storage is expandable up to 2TB via microSD card. Optics-wise, it houses 16MP unit both on the back and the front. The phone gets its juice from 2500mAh battery. Another newly released HTC phone in Nepal is the HTC One X9. Here we have enlisted its Specs highlights. Among these three newly released HTC phones in Nepal, HTC Desire 825 is the cheapest as it comes at as low as Rs. 18,900. If you buy this phone, here are the specs your phone will be coming with: 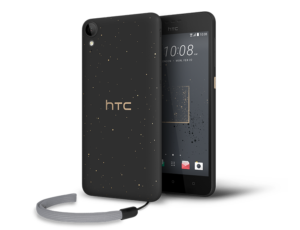 HTC U Play is trying to compete in the price range that already has an undisputable winner and that’s the OnePlus 3 which is even cheaper. However, some brand loyal HTC customers might be happy to see this device in the market. If we overlook the processor part, the other two HTC phones, Desire 825 and One X9 seems to pack specs competitive to phones currently available in the same price range. These are possibly the only phones in the price range that come with stereo speakers with HTC’s own BoomSound technology.