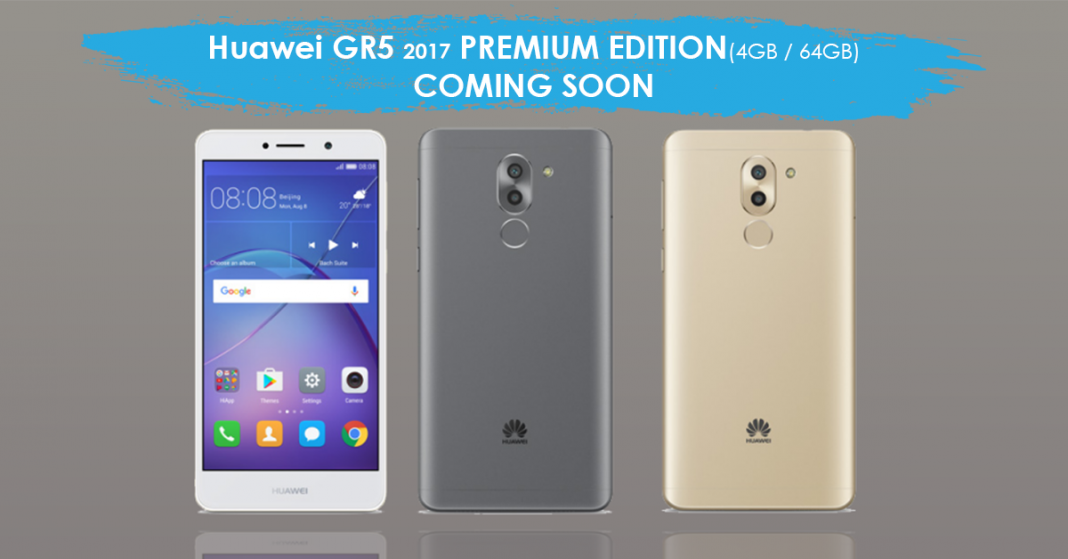 A few months back, we already hinted at the launch of Huawei GR5 2017 (4GB/64GB) but the launch date wasn’t very clear. And, very recently, we even announced the launch schedule of Huawei P10Plus in Nepal. Now, we got a confirmation from a very reliable source that Huawei will launch both these phones on the same date. However, Huawei hasn’t yet shared the launch date but has mentioned we can expect to see both these phones this month. So, you can now expect to see Huawei GR5 2017 Premium Edition and Huawei P10Plus in Nepal before the end of June. Since Huawei GR5 2017 already started getting Nougat Update in Nepal, so the update will surely be available for the premium edition as well. As far as the pricing is concerned, there hasn’t been official words on it. When the Huawei GR5 2017 was first released it was priced at Rs. 29,999. So the expected price for its Premium Edition is Rs. 32,000. Let me remind you, it’s an expected pricing so there might be some marginal changes when the device goes official.

I was expecting Huawei GR5 2017 Premium Edition to hit the market a lot sooner. Anyways, Better late than Never, Huawei. The GR5 2017 is certainly a capable device both for photography and performance. But, it was a bit behind in the competition, at least on paper. Since it had only 3GB RAM and 32GB storage whereas most of the phones in its price range were already offering 4GB RAM and 64GB storage. So this premium edition certainly does cover the phone’s shortcoming in the storage size. But to judge phone’s value for money, we’ve to wait till the official pricing comes out.