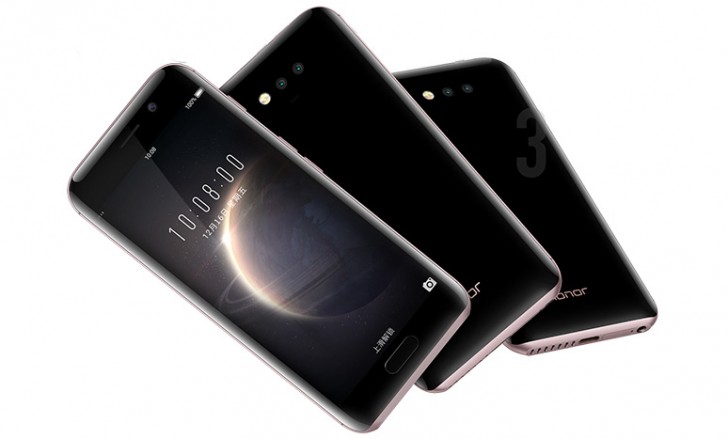 In 2016, we saw Samsung release two flagships with dual edged displays (one backfired, literally), Xiaomi followed Samsung with its flagship Mi Note 2, and Huawei also went with dual edged display on Mate 9 Pro. So, we can say that 2016 was a for the breakthrough for dual edge displays, and next year we might see more flagship devices feature the technology.

Huawei wrapped up 2016 today with the release of its newest member of the Honor series. While the series is known for its affordable smartphones, the Huawei Honor Magic costs CNY 3,700 (equivalent to $530). But the features it packs are equal to none.

The device sports a not-so-tall 5.09-inch crisp AMOLED display with the resolution of 2560 x 1440 pixels (577 PPI). The glass slab covering the display edges out at three corners, making the Honor Magic look really smooth, glossy and something I have never seen before. 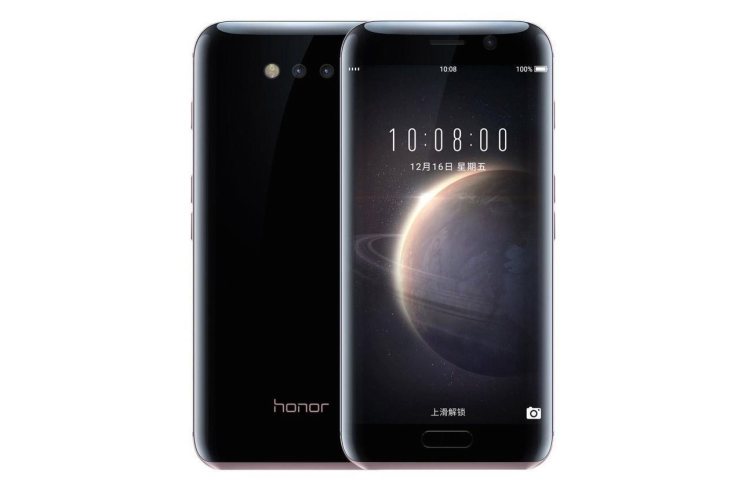 Under the hood, the Huawei Honor Magic is powered by the company’s very own Octa-core Kirin 960 processor clocked at 2.3 GHz and 1.8 GHz (4×2.3 GHz Cortex-A72 & 4×1.8 GHz Cortex A53). 4GB RAM and Mali-T880 MP4 GPU work alongside the aging processor. There is no storage option as the device is only available in 64GB variant with no support for external memory. It runs on Android 6.0 Marshmallow with a new Magic Live UI on top.

The software front is the major selling point of the device. It has some top notch Artificial Intelligence driven features. I have made a list of those features below:

A decent 2900mAh battery backs up the device. Even though the battery is small, the Huawei Magic Power charger can charge the battery up to 90% in half an hour of charging.

Sadly, the Huawei Honor Magic will only be available in China. It is already available for pre-order there with an expected delivery on December 25. 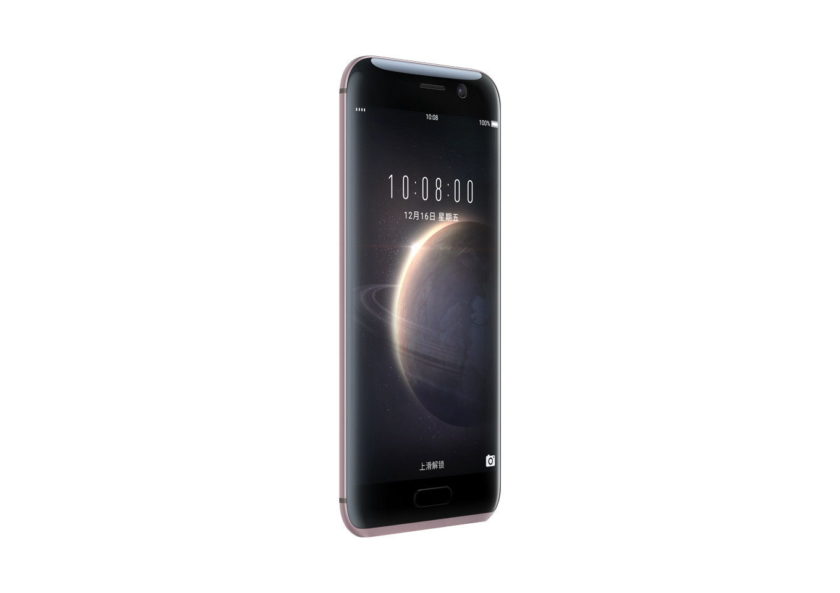 Here’s everything you need to know about the Huawei Honor Magic: