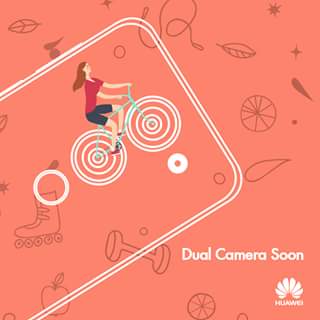 Are you looking to step up your smartphone photography game? Good news. Huawei Mobile Nepal is set to release a smartphone featuring dual cameras here in Nepal. While the company is still keeping the model a secret, we can expect the device to be either the Huawei Honor 8 or the Huawei Honor 6x (GR5 2017).

Released in July 2016, the Huawei Honor 8 is regarded as one of the best budget smartphones of 2016. It features great specifications at a pretty affordable price. The Huawei Honor 8 sports a 5.2-inch LTPS display with the resolution of 1080 x 1920 pixels (423 PPI). Under the hood, the device is powered by an Octa-core HiSilicon Kirin 950 processor that is aided by whopping 4GB RAM and a Mali-T880 Mp4 GPU. It runs on Android 6.0 Marshmallow with Nougat update already made available for Beta testers. One of the major selling points of the device is its dual camera. Both rear facing cameras are of 12-megapixel with f/2.2 aperture. A laser autofocus complements the cameras helping them in focusing objects under milliseconds. The front camera measures 8-megapixel with f/2.4 aperture. It features USB Type-C connector that supports fast battery charging and a fingerprint sensor at the back. The whole device is backed by a 3,000mAh battery.

An upgrade to the Huawei Honor 5x, the Honor 6x is priced at $148 (999 Yuan) internationally but features some top-notch specifications. It flaunts a 5.5-inch 1080p display with 403 PPI. For a device priced at such a low cost, it packs a powerful processor. The Huawei Honor 6x is powered by an Octa-core HiSilicon Kirin 655 SoC, 3/4GB RAM (depending on the storage option) and a Mali-T830MP2 GPU. A document leaked a couple months back stated that this device’s operating system will be upgraded to Android 7.0 Nougat from the present Marshmallow OS. It features a 12-megapixel and a 2-megapixel rear facing dual cameras with phase detection autofocus. The front camera is an 8-megapixel sensor. The Honor 6x also features a fingerprint sensor, fast battery charging, and DTS audio. A huge 3,340mAh battery aides the device, making it last long.

Whichever device Huawei Mobile Nepal is set to release, we surely will get to see an amazing and powerful device launch in the Nepali market. And if the company gets the pricing for the device right, we might get to see a new king of the budget smartphone category.

Huawei Honor 8 in a nutshell: 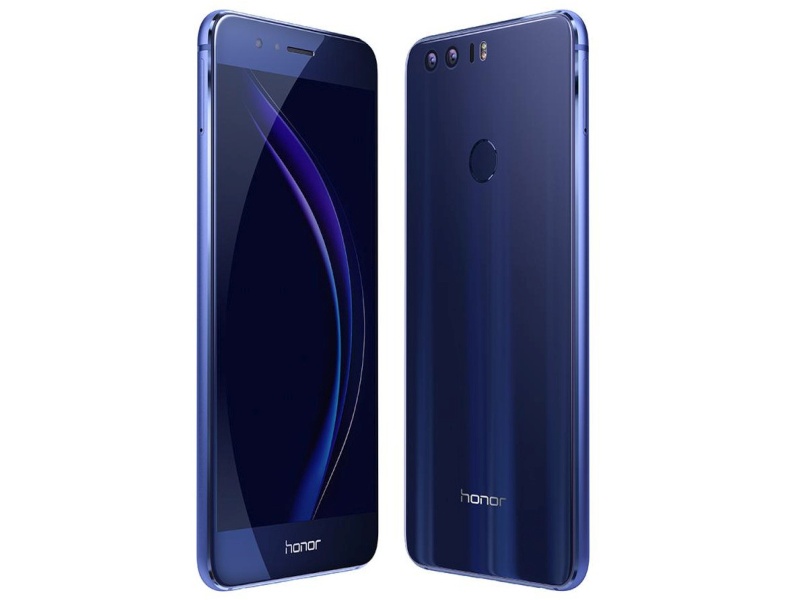