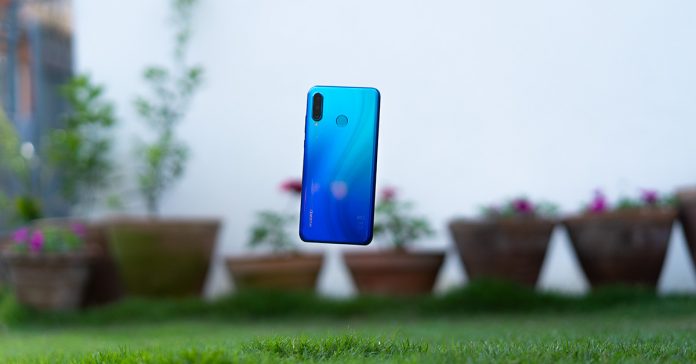 While the Huawei P30 and the P30 Pro is the talk of the town right now, another one of the P30-series was launched quietly. The P30 Lite did not get to share all that glory, but it is now available for purchase in some regions including Nepal. You can get the device right now in Nepal from e-commerce platform Daraz, Huawei showrooms, and major retail outlets.

Now, with a name like P30 Lite, it might appear as if it’s similar to the likes of Galaxy S10e. But this one is strictly a mid-ranger. Packing the Kirin 710 SoC inside, there’s also 6 GB RAM in it. Internal storage rests as 128 GB but there’s a microSD card slot as well, so, no worries, there. 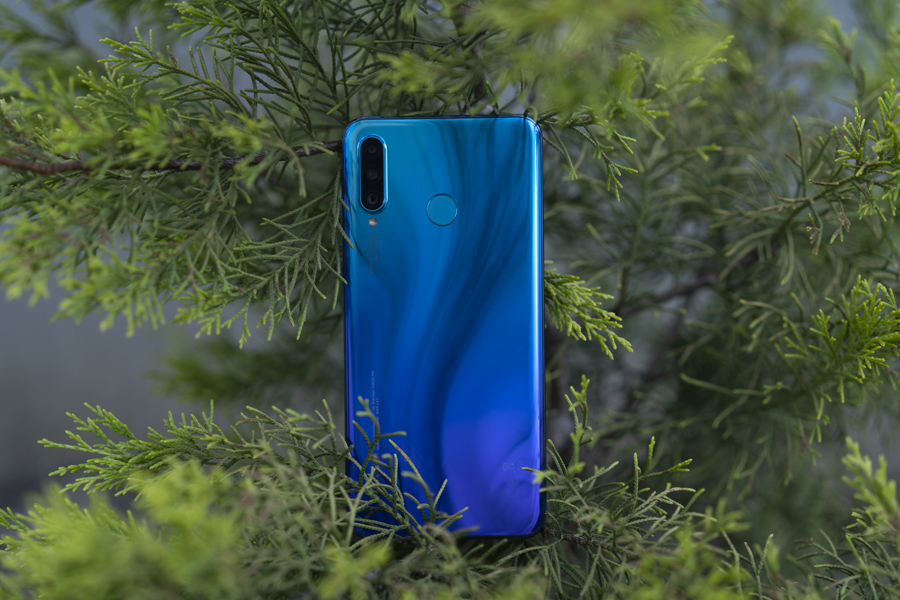 But what makes it suitable to be in the P30-series is the triple camera it features. This is the first Lite device to sport triple cameras but, the cameras are not the same ones you get on the P30 flagships. Its triple camera setup comprises of a 24 MP primary lens, an 8 MP ultra-wide lens and a 2 MP depth sensor. The front-facing camera, however, is the same as the flagships – a 32 MP shooter!

Aesthetically, the phone has a similar dual-tone gradient coloring and a rear-mounted fingerprint sensor. There’s also a water-drop notch upfront. Its display is a 6.15″ IPS LCD with Full-HD+ resolution. So, not so different from the other mid-range we’re seeing these days, is it? The only thing is, it packs triple cameras, which is right now, only in the Galaxy A50!

In addition, this phone will also be available as the Nova 4e in some regions. So, if you think these specs are familiar, then, you might already have heard about it. Pricing for the P30 Lite is listed at CAD 429.95 in the Canadian websites, which is equal to US$320. The Price of P30 Lite in Nepal is, however, Rs. 39,999. But, you do get a free Body Fat Scale which is a cool gadget to measure your body weight, fat, BMI to name a few. I

We’ll make sure you stay updated about this device and how it performs in the real world in our review. So, what do you think of this new mid-ranger? Good, or is it too common? Is Galaxy A50 at Rs. 33,490 a better deal? Let us know in the comments.

How is the new Huawei Mate Xs different from the original Mate X?

Realme 6 Pro set to launch alongside the Realme 6

Realme 5’s successor, the Realme 6 will come as soon as next month!

How is the new Huawei Mate Xs different from the original...

Realme 6 Pro set to launch alongside the Realme 6

Realme 5’s successor, the Realme 6 will come as soon as...

XBox Series X to come with 12 teraflops GPU and other...