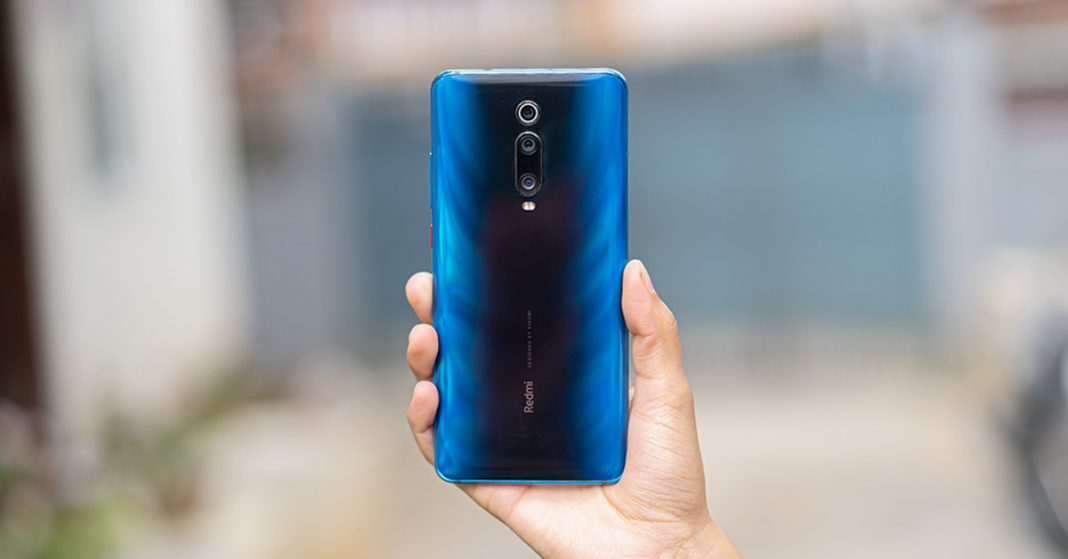 Xiaomi Nepal had officially unveiled the much anticipated Redmi K20 and K20 Pro in Nepal back in August 2019 via Xiaomi authorized offline stores and Daraz (e-commerce platform). Featuring a fast processor, clean bezel-less design and honest price, the Redmi K20 and K20 Pro sure turned a lot of heads in the smartphone industry. To this date, it remains one of the best phones for its price. And now, Xiaomi Nepal is offering a considerable amount of discount, making this alpha flagships more affordable than ever.

The Redmi K20 Pro is, what some people call, the flagship killer of 2019. And while peeking into its specs sheet, it’s hard to deny. The K20 Pro comes with the glass-metal construction and features 6.39-inch Super AMOLED without any sort of notches on the top. For that, the company has included a pop-up selfie camera. 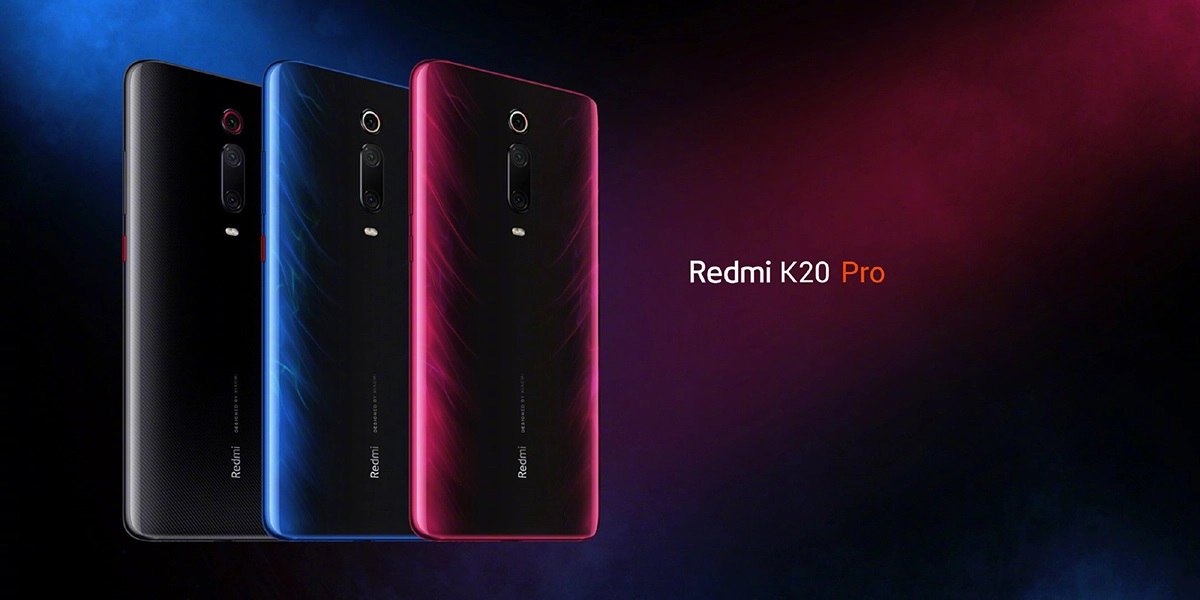 The device runs on Snapdragon 855, which was the flagship chipset of 2019. Hence, the name “the new flagship killer”. The chipset also integrates the Adreno 640 GPU. To boost gaming performance, the phone also with a special gaming mode. And even without it, you know what the Snapdragon 855 is capable of.

Talking about the cameras, the phone enjoys camera triplets on its rear panel. The setup includes a 48MP primary camera, a 13MP ultra-wide lens, and an 8MP telephoto lens. For its primary camera, K20 Pro also uses a 1/2″ Sony IMX586 sensor just like on the OnePlus 7 Pro. With the high-res sensor on the board and with the capable image signal processor under the hood, the K20 Pro is capable of recording 4K videos up to 60 fps. Talking about the selfie shooter, the elevating front module employs a 20MP sensor.

Powering up the device is a large 4,000mAh battery that comes with 27-Watt charging support. As for the security, you get an in-display fingerprint sensor along with face-unlock and pattern unlocks.

It especially competed against the OnePlus 7, which was launched in Nepal for Rs. 66,999. However, at Rs. 46,999, there’s clearly no better phone than Redmi K20 Pro for this price right now in Nepal.

The Redmi K20 is a specced-down version of the K20 Pro. It has the same glass-metal construction and an edge-to-edge 6.39” screen with Super AMOLED display and Corning Gorilla Glass 5.

It also shares a similar triple camera setup. A 48 MP Sony IMX582 primary sensor with a 13 MP ultra-wide lens and an 8 MP telephoto lens. On, paper the camera setup seems pretty loaded. Also, similar to the K20 Pro, the front camera is a motorized pop-up camera of 20 MP. 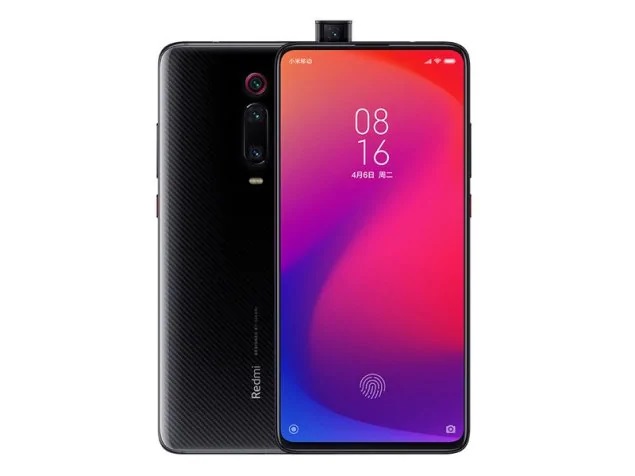 It’s in the performance department where the K20 compromises. The device uses Qualcomm Snapdragon 730 chipset which is still the best mid-range chipset from Qualcomm, but not as fast as the Snapdragon 855 seen on the Pro model.

There’s 4000 mAh battery which comes with a 27 W charging support.  The AMOLED display means that there is an in-display fingerprint scanner along with the usual face unlock, pin and passwords.