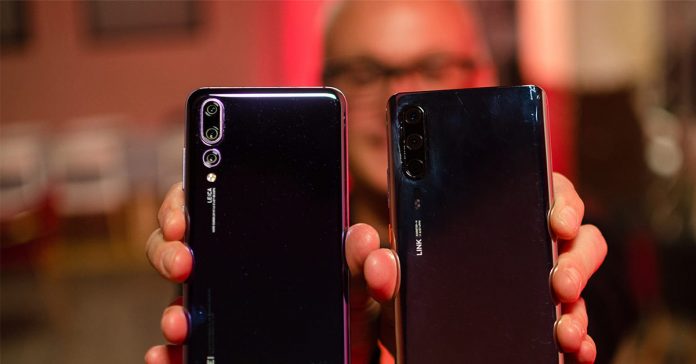 Seems like companies are playing the rumor game to get their products hyped on social media. Just today, we saw leaked camera samples of the Realme 3 and now hands-on images of the Huawei P30 Pro have been seen online. The device is rumored to launch sometime at the end of the first quarter but the pictures have been leaked early. And if you are wondering what the device looks like, here is the leaked image, 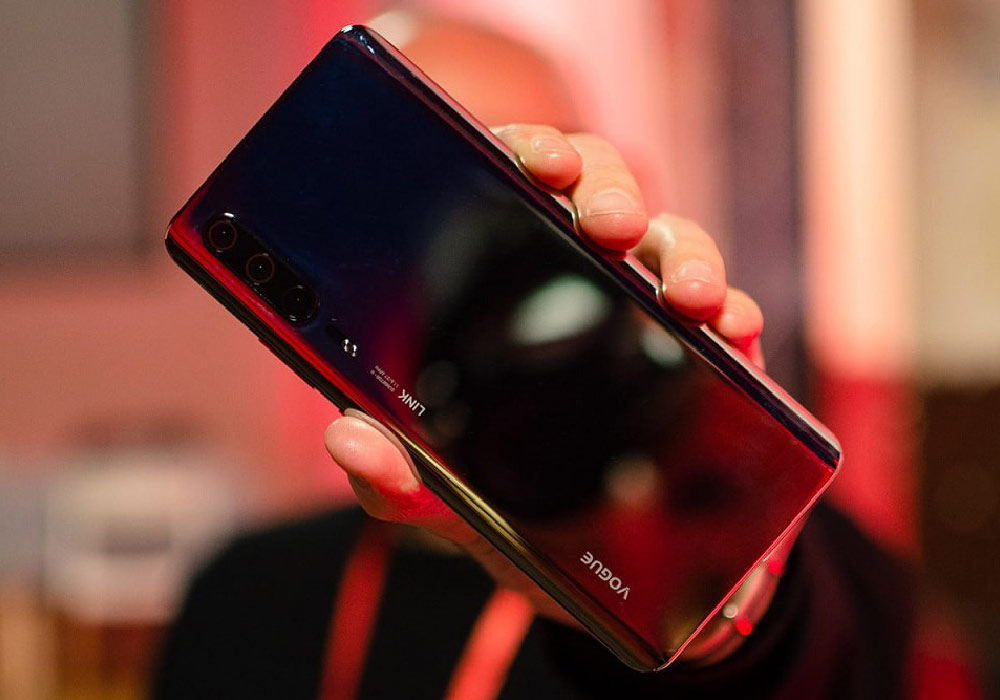 The image shows how the device may come with 3 cameras. There has also been spotted another image that shows the bottom of the phone signifying there is no headphone jack. So, we can assume the USB-C port is what would be used for audio output in headphones just like the Mate 30 pro. 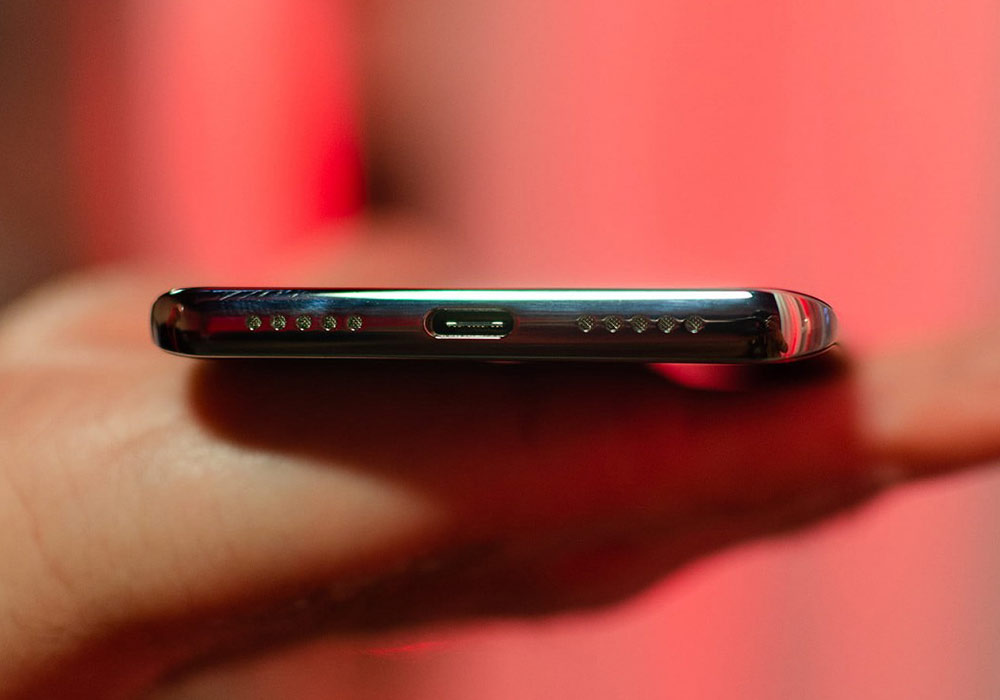 The P30 series, Just like the Samsung Galaxy S10 series, will consist of 3 smartphones, namely, the Huawei P30 Pro, the Huawei P30 and the Huawei P30 Lite. The P30 Pro is the higher end variant of the three and the pictures leaked are of the same device. However, these pictures are said to be a dummy design of the upcoming phone and no confirmation from the company’s side has been made so far regarding the looks of it.

As for the branding seen on the device, its codenamed “Vogue” which will reportedly be renamed “Leica” on the final product. And by the looks of it, the design is somewhat closer to the Mate 20 Pro keeping the aesthetics of the P20 intact.

Earlier, the leaks suggested that the device may be coming with a quad- camera setup at the rear, but the leaked images show a different story. However, Huawei’s P lineup always focuses on cameras and looks, so this time too we expect an upgrade in both the departments.