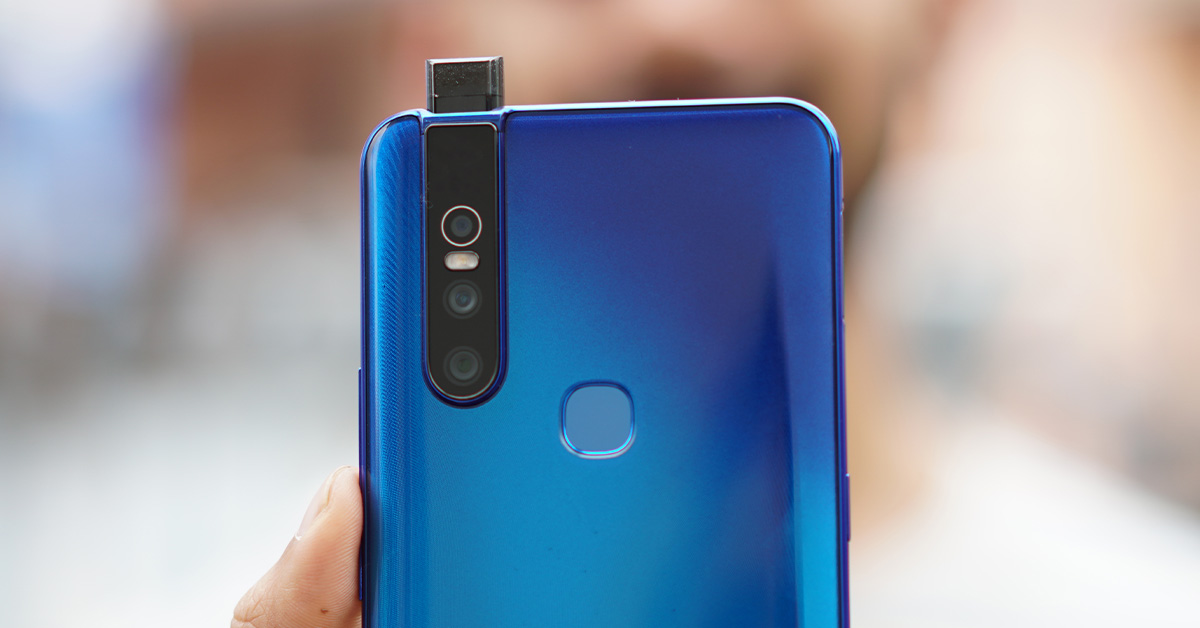 While smartphones are getting pretty stagnant due to lack of interesting innovations, companies tend to be experimenting with cameras. And in this regard, the pop-up cameras seem to be the new standard. While other companies are coming out with things like Shark fin pop-ups, like the Oppo Reno, Huawei is just about to launch it’s first pop-up camera smartphone – the Huawei Y9 Prime 2019.

Of course, these are, but rumors. But the source we have is legit. Huawei is set to launch a pop-up camera phone sometime this year, and very soon. And since this is going to be a Y-series device, you can expect it to be much more affordable than what other pop-up camera phones, like Vivo V15 and Oppo F11 Pro cost!

First off, the Huawei Y9 Prime will have a good sized 6.59″ IPS LCD display, with Full HD+ resolution. And with it having a pop-up selfie camera, there will be no notches or such on it. So, the display experience is going to be something to look forward to.

And since the world is moving up with 3 cameras even in the mid-range and budget sector, like the Vivo Y17, Huawei is going to do the same. This phone will come equipped with three cameras – a 16 MP primary camera, an 8 MP Ultra-wide angle camera and a 2 MP depth sensor. The pop-up selfie camera will be a 16 MP lens.

Under the hood, we can expect the phone to be powered by a Kirin 710 chip, Huawei’s mid-range chipset. The chipset based on the 12nm process is comparable to the Snapdragon 660 and Helio P60 / P70. There’s about 4 GB RAM while storage is about 128 GB. However, we’re not sure about it being expandable. But we’re sure it will come with a fingerprint sensor at the back. Yet, we’re unsure about it having a Face Unlock feature.

The Huawei Y9 Prime 2019 will also have a big 4000 mAh battery. But it’s highly unlikely it will have a Fast Charging standard. However, it will have a USB Type-C port on it, which is a good step forward for phones in such price range.

The phone has not come out yet. It is, still, in its rumor stages. But since our source is legit, we believe there won’t be many changes in the above-mentioned specs. Pricing is not yet known.  But keep in mind that this phone is a Y-series, so, it will definitely be affordable. We’re guessing somewhere less than $300, which makes it pretty affordable for a pop-up camera phone.

So, what do you think of the Huawei Y9 Prime 2019? Do you think, it will be the next big thing in the affordable mid-range segment? Let us know.