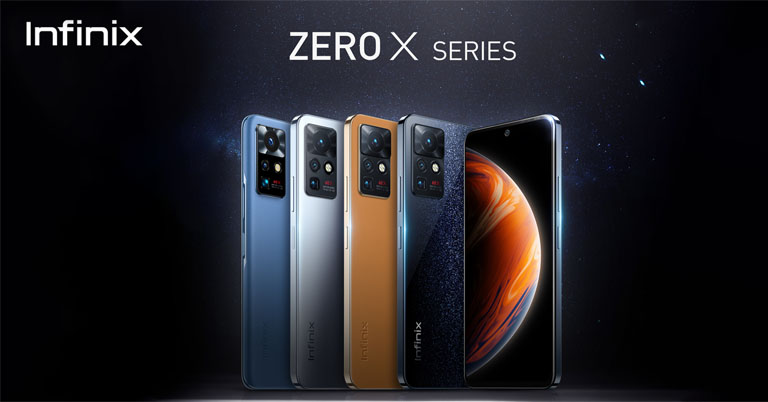 Infinx is a brand that we mostly associate with a budget and mid-range phones. The company is now trying to move up the ranks with its latest smartphones. Here, we will be looking at the specs, features, expected price, and availability of Infinix Zero X, X Pro, and X Neo in Nepal.

Let’s start with the main highlight of the series. Infinix has included periscopic telephoto lenses across all three phones of the series. The 8MP periscope lens supports 5X optical zoom and comes equipped with Optical Image Stabilization (OIS). Infinix has backed this lens with a new algorithm called Galileo Engine, which it claims will help in getting clear images of the moon. 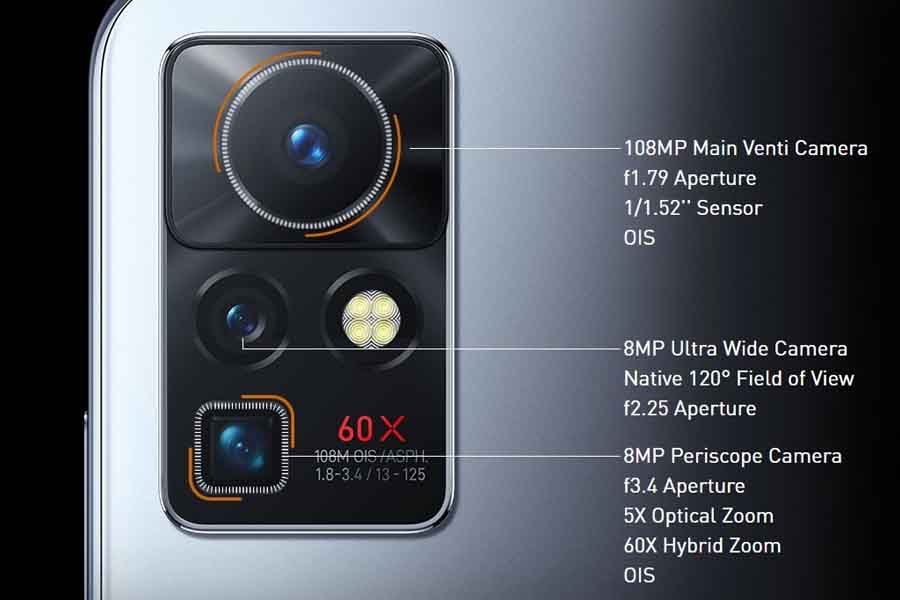 It is accompanied by an 8MP ultrawide lens. That being said, all three phones come with different primary cameras. Infinix has gone with a 108MP OIS camera on the Infinix X Pro. The other two phones feature a 64MP and 48MP shooter, respectively— both without OIS.

Moving on, all three phones feature the same chipset. Here, Infinix has gone with the Helio G95 featuring two Cortex-A76 cores and six Cortex-A55 cores. If you have followed Infinix in the past, this should not come out as a surprise.

However, if the company really wants to compete in the mid-range and higher segment, it should at least be considering Qualcomm’s mid-range offerings like the Snapdragon 720.

As for memory, the Infinix Zero X series is available in an 8/128GB memory configuration with the option to expand up to 512GB with a MicroSD card. 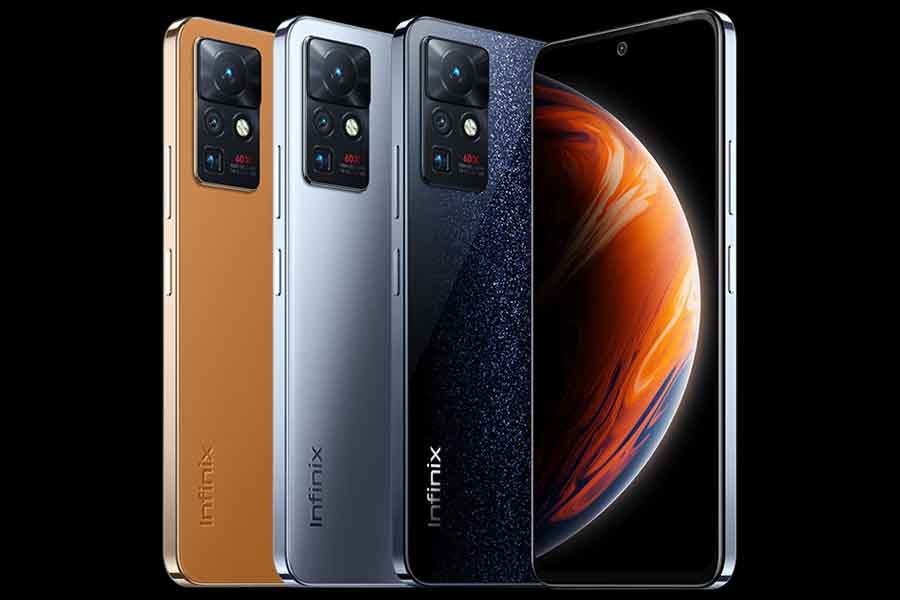 Infinix Zero X Neo has the biggest battery of the three. It packs in a 5,000mAh battery with support for 18W charging. The other two have smaller batteries of 4,500mAh paired with a faster 45W charging solution.

The series boots on XOS 7.6-based on Android 11. You also get fingerprint scanners on all three, but only the Pro gets the under-display treatment.

Infinix is yet to announce the price and availability of the Zero X Series but the report from GSM Arena suggests it should start at around $300.

Though Infinix has entered the Nepali market last year, it is yet to launch its Zero lineup here. That being said, we will update you with the price and availability once if it launches here.