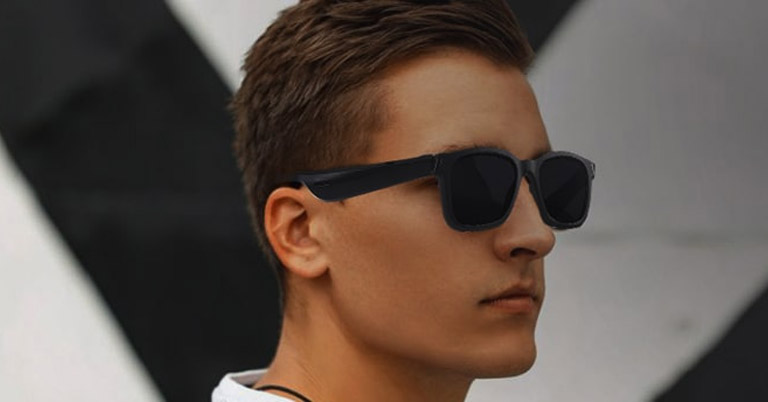 Since its debut last year, HiFuture has seen decent success in the smart accessories market in Nepal. After launching a bunch of TWS earbuds and smartwatches, the company has now launched a smart glass with 3D audio in Nepal. So, let’s get into the specifications, features, availability, and official price of HiFuture EY+ in Nepal.

The market for smart glasses may be small, but it’s on the rise. It has drawn the attention of some of the biggest companies on the planet like Bose, Facebook, and Snapchat. Here, the latter two are AR-infused smart glasses whereas Bose strictly makes Bluetooth audio sunglasses.

While Bose sells its “Frames” lineup of smart wearables in Nepal, they are quite expensive. And now, as a more budget-friendly option, HiFuture has launched the EY+ Bluetooth smart glass. 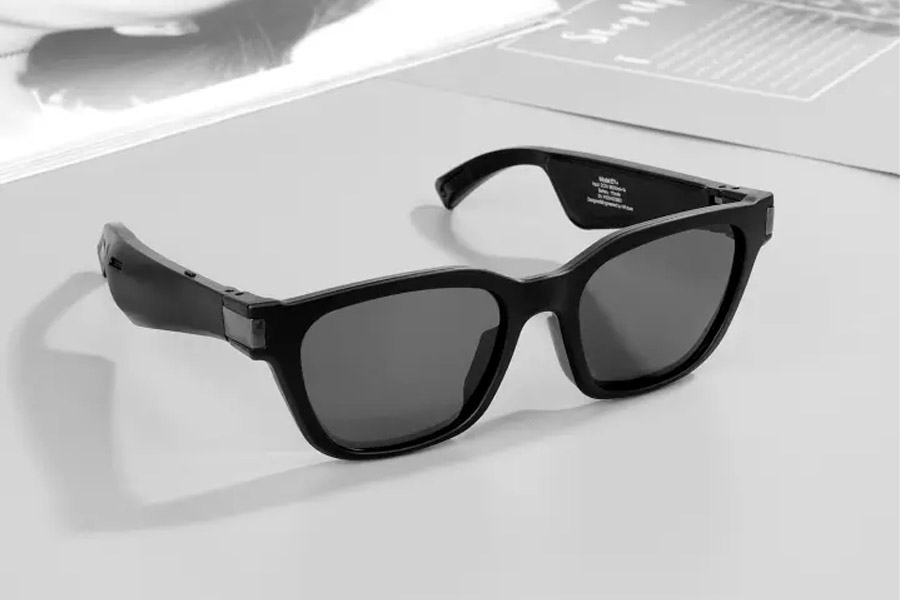 In terms of design, the EY+ appears to be a standard spectacle at first glance. All of the craftsmanship, however, is housed inside the frame. It comes with lightweight TR90 EMS frames and polarized lenses that aim to keep the light glare out of your eyes. Furthermore, it features IPX4 splash resistance. Thus, perspiration isn’t going to be a problem when putting these on.

The EY+ comes with Qualcomm’s QCC3024 Bluetooth 5.0 chip for wireless connectivity. The spectacle’s temples include a dual speaker system alongside touch controls to increase/decrease volume. Here, a forward slide raises the volume, whereas a backward slide lowers it. All of this adds up to 3D directional audio. 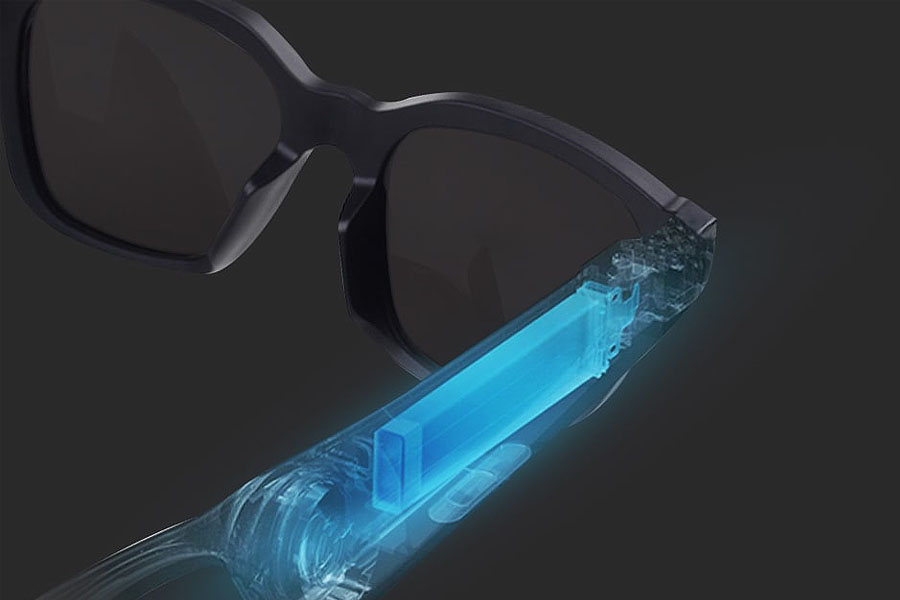 Likewise, it comes with a 110mAh battery that can provide up to 5 hours of playback time. It takes about two hours to fully juice up this battery. Furthermore, each arm has built-in microphones for hands-free calls.