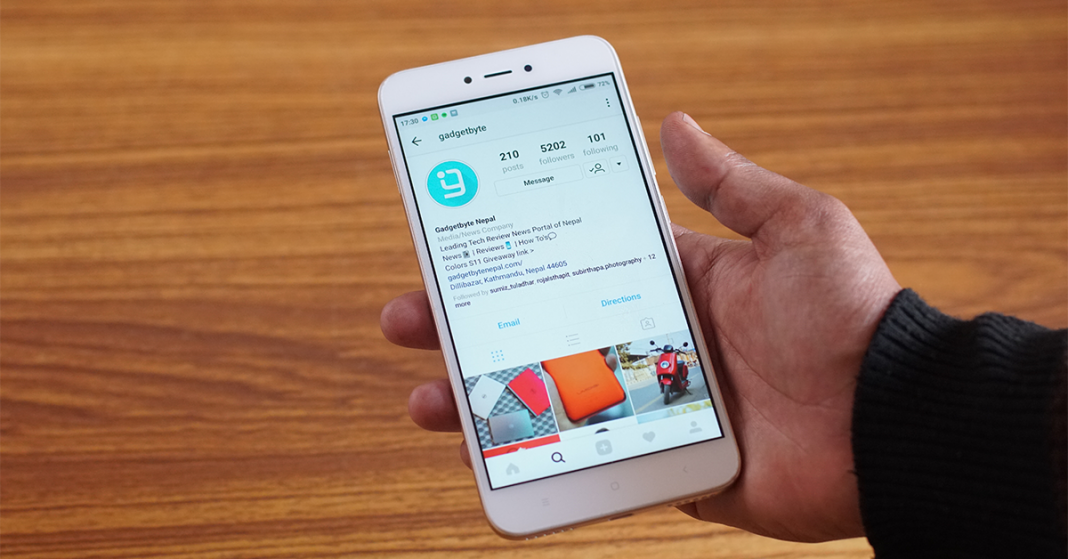 Instagram was launched in 2010 exclusively for the iOS users. The aim was to make it a platform through which people could communicate through pictures. It gained massive popularity (100,000 users) just within a week. The number has consistently grown through years.

The platform which was limited to just being a photo sharing app slowly upgraded with various updates. The first one was hashtags. Both Instagram and hashtags contributed to each other’s popularity. Then the updates like Insta-filters, tilt-shift, and acceptance of high-resolution pictures were made.

Instagram made its way to the Android Play store in April 2012. The popularity reached its peak with a million downloads within a single day. Insta-direct, a few editing functions, boomerang, new icon, Insta-stories, image zoom, live streaming, uploading multiple photos at a time etc. are the updates Instagram has come up with throughout the years.

Just when we feel like that’s all, Instagram has come up with multiple new updates to our surprise. This time, the update that Instagram is intending to come up with might/might not be as exciting to the users.

Following Snapchat’s footsteps, Instagram is now coming up with an update which will notify the creator of the story if we take screenshots. It is similar but not the same.

The notification part is definitely similar but the notification will only be visible to the uploader once they go to the ‘story views’ section. Beside the name of the person who took a screenshot of the story will be a camera-shutter logo. While in Snapchat, the notifications are instantly pushed to devices.

If seen from a security point of a view, this keeps the uploader aware. But at the same time, it is not as secure as we think of it to be. Or, we could say, this update will not be fully functional. Why? Because notifications can be prevented if the screenshots are taken while putting the phones on flight-mode. This makes the update kind of futile.

Hence, how effective or necessary this update is, will be known once it is available to everybody. For now, waiting is the key.