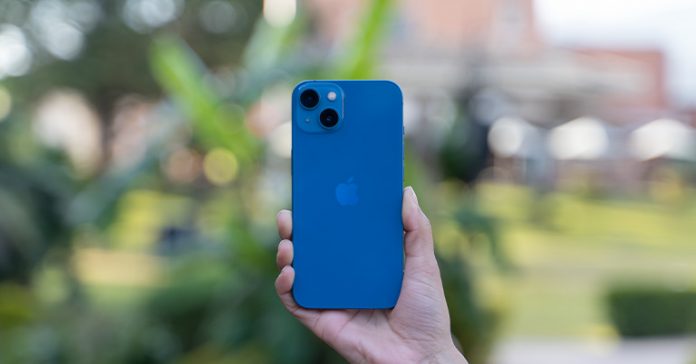 Among all the iPhones this year, the iPhone 13 isn’t selling as well compared to its Pro siblings. The people’s mindset, especially in the South Asian region is that iPhones are a piece of a fashion statement and they tend to spend more for the best that Apple has to offer—rather than settle for something sub-par. Anyway, let’s discuss more the iPhone 13 in this review.

The funny thing I’ve seen is, most people are buying the “Sierra Blue” variant of the iPhone 13 Pro Max because that’s the new color Apple introduced with the iPhone 13 series. 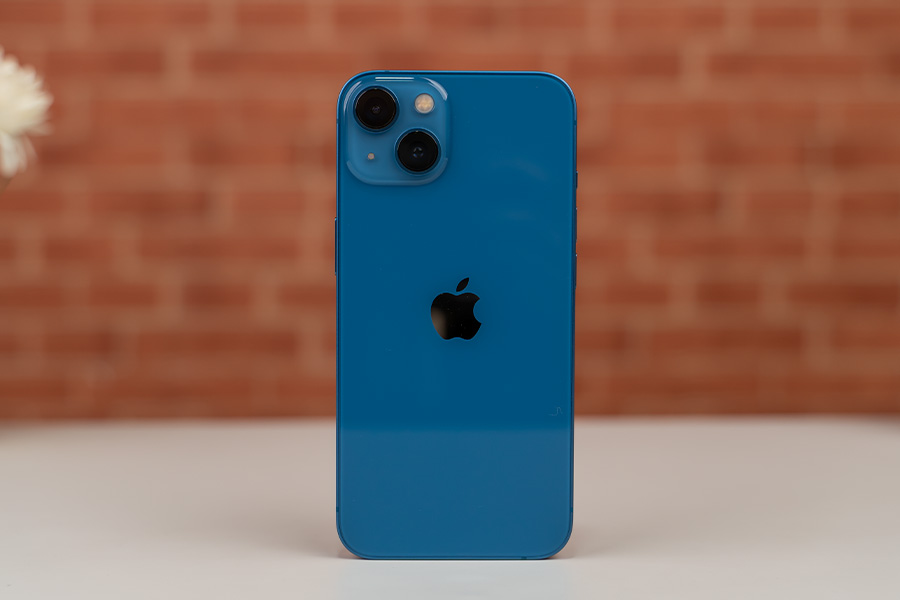 Regardless, if you go to the Apple Store right now, the wait time for the iPhone 13 Pro and Pro Max is more than 2 weeks, whereas this guy is readily available. The reason iPhone 13 isn’t selling well is quite obvious, to be honest.

That’s because, for those who are seeking the best value iPhone this year, it doesn’t cut it—which I will discuss more later. And like I said earlier, those with all the money to spend would rather get the Pro-variants.

If we take a look at last year, the difference between the iPhone 12 and the 12 Pro wasn’t that huge. Both of them were pretty similar phones. And for me, the iPhone 12 was the best phone of the year.

On top of this, what I have always liked about these non-pro iPhones including the iPhone 13 is their lightweight and compact design. Instead of the heavier stainless steel frames, you get aluminum frames here, which results in a lightweight form factor. Hence, using an iPhone 13 is easy on the hands even for a longer period.

But now, after getting used to the 120Hz refresh rate on my 13 Pro Max, the 60Hz display on the iPhone 13 is a big-big downgrade. Initially, I didn’t think this would make that much of a difference, but trust me, it does. So it begs the argument that Apple should have at least offered a 90Hz refresh rate here! As a result, because of its standard 60Hz display, the overall appeal of the iPhone 13 isn’t the same as the Pro models.

Plus, Apple is offering the iPhone 12 for a discounted rate here in Nepal as well as India from time to time, making it a much better deal instead.

If you compare the overall specs between these two, they are quite similar. Both phones have the same design except for the camera layout, and their 6.1-inch display is also the same—although the one on the iPhone 13 is a tad bit brighter.

Even in the performance aspect, technically speaking, there’s an unnecessary compromise in the iPhone 13 compared to the 13 Pro and Pro Max.

Although all of them are powered by the new A15 Bionic chipset, the iPhone 13 only comes with a 4-core GPU as opposed to the 5-core on the Pro variants—and this goes for the 13 mini as well. 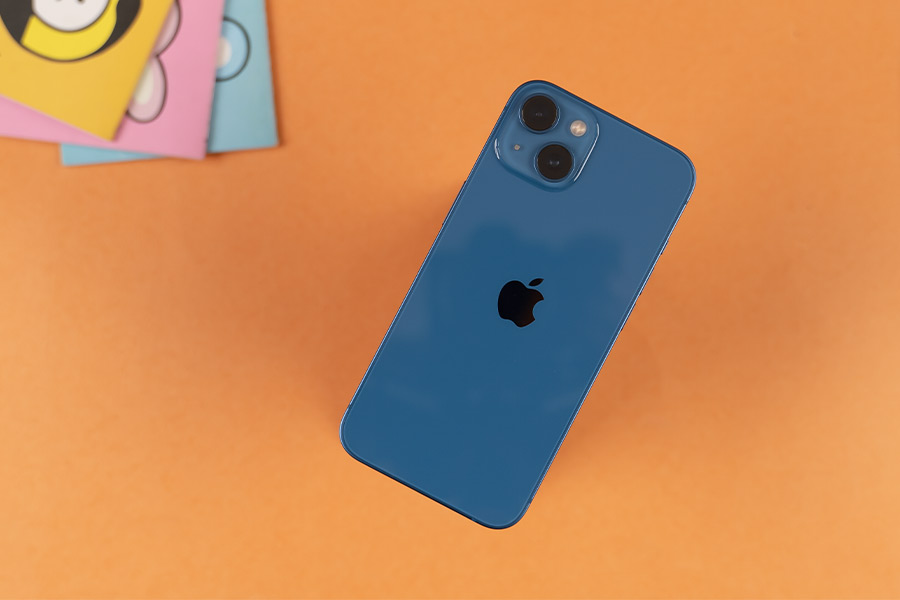 In real-life usage, there isn’t any palpable difference between them really. But with games getting more graphically demanding, maybe in 2 to 3 years, the iPhone 13’s relatively weaker GPU might start to show signs of sluggishness due to this stupid compromise.

Regardless, everything is super fast on the iPhone 13 as of now. When it comes to gaming, iPhones have always been the best and every high-end title such as Genshin Impact, COD, Freefire, and PUBG run smoothly in the highest of settings. Plus, I noticed that this phone has better thermals than the iPhone 12 too. On a different note, one funny trend that I’m seeing right now here in Nepal from gaming influencers is that they are endorsing Poco and Samsung’s mid-range phones as the “best gaming phones”.

But when streaming on their channels, they all use iPhones to play games. Just goes on to show how reliable iPhones are when it comes to pure performance.

That being said, last year’s iPhone 12 is still an excellent performer. Plus, because of that 4-core GPU on the iPhone 13, the difference between the two is very nominal. Compared to its predecessor, Apple has also included a bigger battery on the iPhone 13. The iPhone 12’s battery was okay-ish that easily lasted me like a day. But with the iPhone 13, it manages like a day and a half of endurance.

On the other hand, the beefier iPhone 13 Pro Max gets me about 2 days of battery life. So overall, the battery life on the iPhone 13 series is excellent and incredibly reliable.

Now, finally getting to the cameras, I am actually surprised to see the iPhone 13 hold up this competitively to the iPhone 13 Pro, which supposedly has a newer-better sensor.

Here, what I absolutely love about Apple is they don’t tweak the color science among the cheaper and expensive models, which means daylight results have a very similar output.

As you can see from these samples, the colors, contrast, and dynamic range are almost the same between the iPhone 13 and 13 Pro Max. They’re alike in terms of detail levels as well.

The ultrawide images tell a similar story as the normal ones. As you can see, the dynamic range, contrast, and saturation are all well-balanced too.

However, since the iPhone 13 lacks a dedicated telephoto camera, you cannot click 3x portrait shots and will have to do with the primary wide-angle lens instead. Even so, the photos look quite comparable to the 13 Pro Max. However, there’s a visible lens flare under direct sunlight which can get annoying sometimes.

Nevertheless, the issues that I’ve faced with the iPhone 13 are similar to the ones on last year’s 12 Pro Max since both of them use the same sensor setup. Here as well, close-up subjects appear blurry and you don’t get a macro mode either.

Videos on the iPhone 13 are more or less similar to the 13 Pro Max across all resolutions too. Just the main difference here is that iPhone 13’s low-light ultra-wide photos—as well as videos—are inferior to the Pro Max. But since we don’t usually shoot ultra-wide photos during low light, it’s not a big miss. Overall, despite its incredibly capable cameras, top-class performance, and favorable design, I simply don’t get why Apple hesitated to include a higher refresh rate screen here. Had that been the case, the iPhone 13 would have easily been my favorite iPhone of 2021.

But 120Hz is very important for me—especially when I am paying a premium for a smartphone.

Therefore, you should only buy the iPhone 13 if it gets a price drop, which is quite likely—with the Black Friday and New Year’s sales right around the corner. So, watch out for that! And be sure to check out the iPhone 12 as well because it goes on insane sale from time to time as well.