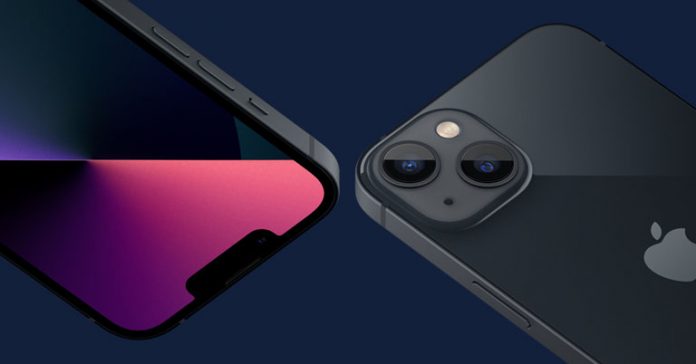 iPhone 13 arrived in Nepal last year. The phone has now received a price hike. Here, we will be looking at the specs, features, availability date, and official price of the Apple iPhone 13 mini in Nepal.

Compared to its predecessor, the iPhone 13 mini is both thicker and heavier—albeit only marginally. It comes with the same flat edge design with rounded corners, while Apple has used aluminum for the frame. The phone is IP68-certified against dust and water damage as well.

Moving on, you get the same 5.4-inch OLED screen with Ceramic Sheild on top for protection. Here, Apple has increased the typical max brightness from 625 nits to 800 nits. That being said, the screen can get as bright as 1200 nits during HDR playback. 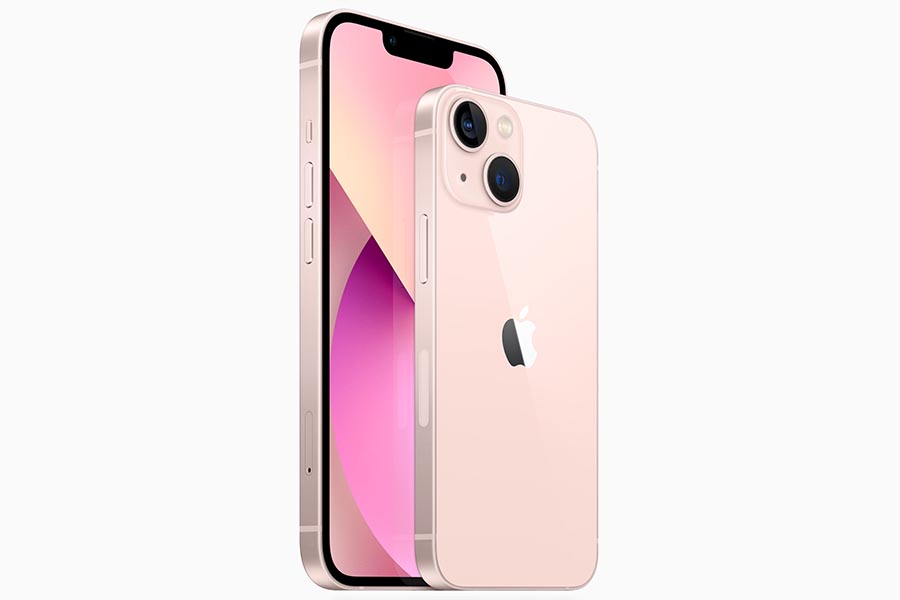 Apple says it has toned down the size of the notch on the front by 20% as well. Similarly, the dual-camera setup at the back is now arranged diagonally.

On the inside, the iPhone 13 mini is powered by the latest A15 Bionic chipset. Based on the same 5nm process node as its predecessor, it now packs 15 billion transistors. Apple didn’t reveal much about the performance of the new CPU and GPU, except that it delivers 50% and 20% performance advantage over the “leading competition”, respectively.

That being said, the new 16-core neural engine can compute 15.8 trillion operations per second (TOPS), resulting in better machine learning performance compared to A14 Bionic’s 11 TOPS. As mentioned earlier, iPhone 13 mini flaunts a diagonal dual-camera setup at the back. It uses a bigger sensor with 1.7 μm pixels for the primary wide camera. This allows the camera to capture 47% more light, resulting in brighter and noise-free photos. Similarly, sensor-shift Optical Image Stabilization (OIS) that debuted with iPhone 12 Pro Max is also available here. The ultra-wide camera has remained unchanged though.

Like last year, you can record Dolby Vision HDR videos at up to 4K/30fps. This time, Apple has introduced a new “Cinematic mode” that uses machine learning to automatically switch focus between foreground and background subjects. Users can even change focus after the recording using apps like Photos, iMovie. 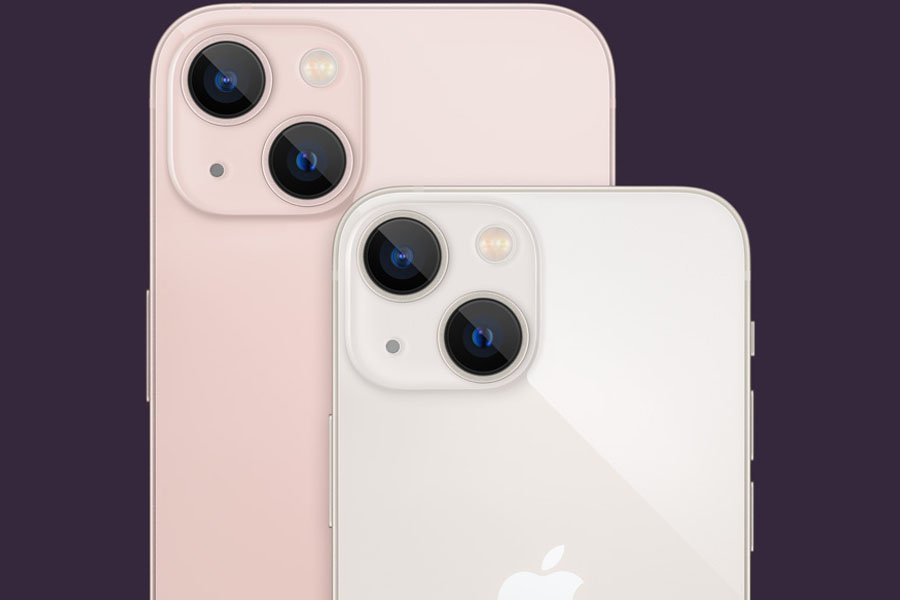 Upfront, there is a 12MP TrueDepth camera with Cinematic mode, Smart HDR 4, and more.

Apple has also managed to include a bigger 2,406mAh battery, that it claims can last 2 hours more on offline video playback compared to the iPhone 12 mini. It charges over Apple’s proprietary Lightning port. You will have to buy the charger separately as Apple doesn’t include one on the box.

Meanwhile, check out our review of iPhone 12: