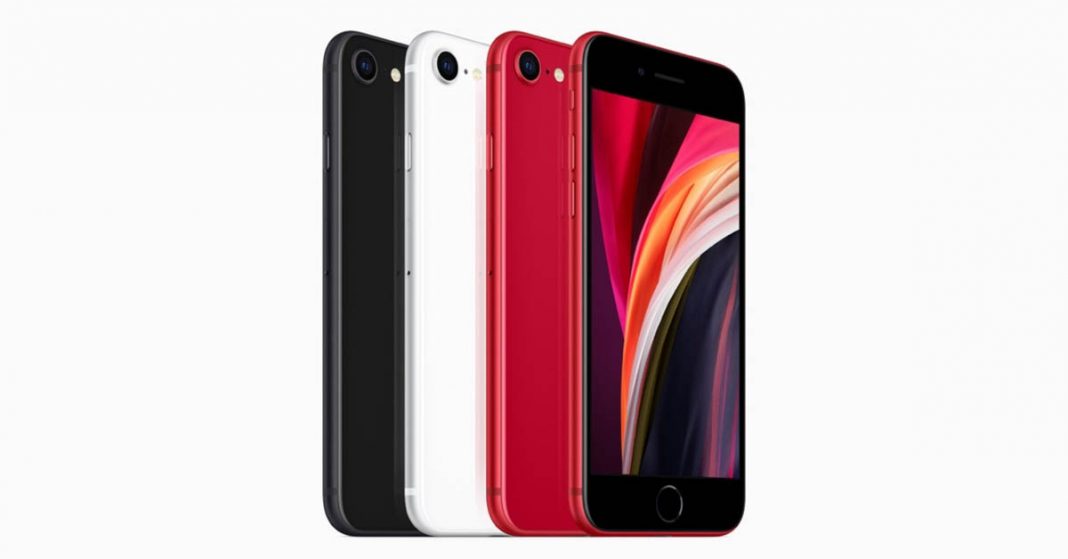 Apple dropped the iPhone SE 2020 earlier this month, and it has been gathering mixed opinions from the people. And if it wasn’t enough, Apple is now working on a Plus variant of the device. Let’s check out all the rumors and leaks regarding design, specs, and launch of the upcoming iPhone SE Plus.

The rumors about iPhone SE Plus isn’t new as it has been there since March of last year. Back then, a report from 9toMac suggested that the iOS 14’s code had clues about the upcoming SE Plus. It was rumored that the device would feature a 5.5-inch display, Touch ID sensor, dual rear camera, and NFC support. It was thought that it would be released alongside the iPhone SE 2020. But it hasn’t been the case. 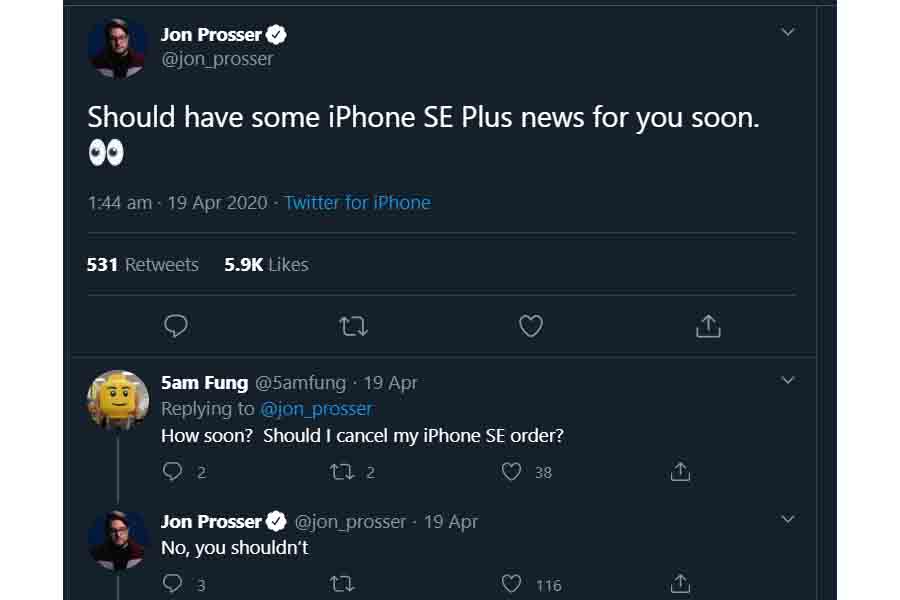 The latest bit of news about SE Plus comes from Jon Prosser, who has risen to fame after accurately predicting the launch of iPad Pro, MacBook Air, and then the iPhone SE 2020. This time around, a tweet of him hinting at possible leaks about the device has gotten everyone excited. However, when asked about if users should wait for the Plus variant, he replied no, which would mean that the device won’t be launched anytime soon.

As per the specs of the upcoming iPhone SE Plus, there are two popular opinions on the internet. The most widely accepted one suggests that the device will bear the design and form factor of the iPhone 8 Plus but with upgraded specs. It makes sense given what Apple did with the iPhone SE 2020 – take the iPhone 8 and upgrade the specs inside. With Apple suspending the sales of both iPhone 8 and 8 Plus, it looks to be the case. As iPhone SE came with the Bionic A13 chip, its almost certain that the Plus variant would follow along.

The other bit information comes from Ming-Chi Kuo, who suggested at the end of last year that the device will come with a screen size of 5.5-inch or 6.1-inch. He also suggested that it will bear a full-screen design with a tiny notch to house the front camera. The device won’t support Face ID, and the Touch ID will be shifted to the side of the device. This rumor is much more detailed, but it would mean the phone may not be affordable as we expect since Apple will have to go through the route of re-designing everything from scratch.

The release date of the iPhone SE Plus is not confirmed yet. But, according to the rumors, it will be unveiled alongside the iPhone 12 lineup later this year. When it is launched, the price of iPhone SE Plus could be set at US$499.

However, with factories shut down, Apple is facing issues in mass production, which could push the alleged launch date of the iPhone SE Plus to 2021 as predicted by Ming-Chi Hou. The other half argue that Apple simply won’t launch the premium lineup alongside the affordable iPhone SE.

Check out what our raw thoughts of the iPhone SE 2020!