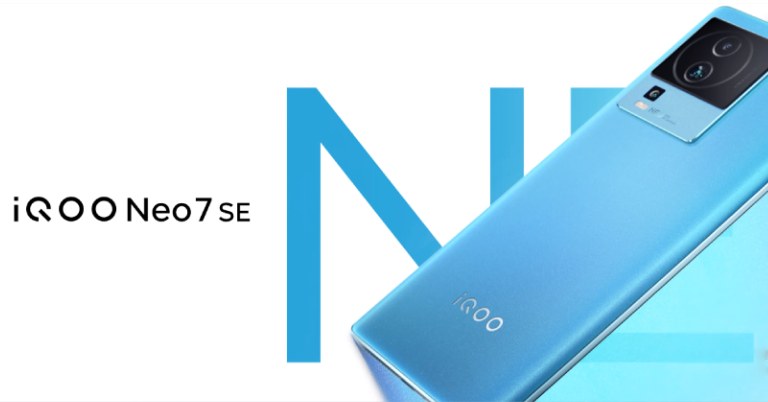 iQOO is currently on a launch spree of sorts. It recently announced two new smartphones in the flagship iQOO 11 series, along with a mid-range Neo 7 SE. The latter joins the Neo 7 that’s already available in China. In this article, we will look into the specs, features, availability, and expected price of the iQOO Neo 7 SE in Nepal. 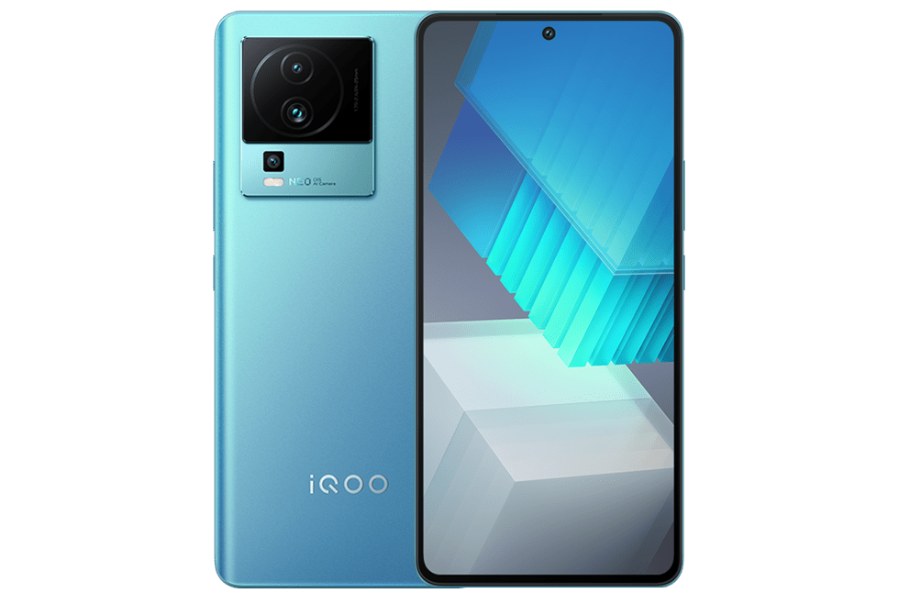 In terms of design, the Neo 7 SE is identical to the Neo 7. It has a rectangular camera module on the back and a punch-hole cutout on the front. Even the screen size, at 6.78 inches, has not changed. It’s an AMOLED panel with a 120Hz refresh rate and HDR support. The display also includes a fingerprint scanner.

Similarly, it features a heat dissipation system for improved thermal management. In terms of memory, it has up to 12GB LPDDR5 RAM and 512GB onboard storage. The phone boots on Android 13-based Origin OS 3.0 on top. Camera hardware on the iQOO Neo 7 SE includes a 64MP main sensor with OIS, a 2MP macro unit, and a 2MP depth lens. There is a 16MP sensor for selfies.

Furthermore, it is backed by a 5000mAh battery with 120W charging support. WiFi 6, Bluetooth 5.2, 5G, NFC, GPS, and a USB-C port are among the connectivity options on the device. For an immersive gaming experience, the company has also included an X-axis linear motor and three-dimensional stereo speakers.