Home Lenovo Here’s why the upcoming Lenovo Legion gaming phone SHOULD be on your... 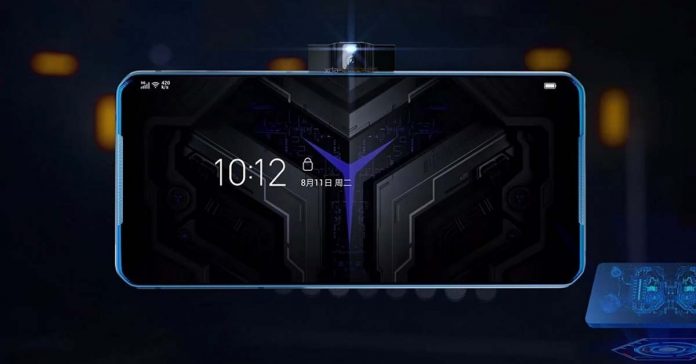 If you take a look at the current trend in the smartphone industry, the mainstream, and the most popular devices are honestly quite boring; which has been going on for some years now. They’re primarily just a unibody slab of technology with all the latest & greatest specs that currently exists underneath. The point is, flagships aren’t the ones introducing some of the most useful & innovative features in a modern-day smartphone. Well, the upcoming Lenovo Legion gaming phone hopes to be a little different than the ordinary. Let’s take a look at some examples.

The bezel-less displays, high refresh rate screens, in-display fingerprint – all these features originated in some niche phones from some non-conventional brands. Now, the upcoming gaming phone from Lenovo promises a couple of cool new practical features; besides all the top-end hardware inside. And a recent exclusive piece from XDA Developers all but confirms everything there is to know about the Lenovo Legion gaming phone.

The essence of “Legion”

First of all, the name. Legion is the company’s long-running lineup of gaming products like laptops, monitors, etc. Though Lenovo still sells smartphones under its own brand even after the acquisition of Motorola way back in 2014, they’ve not been made with many triumphs. And it’s only logical that they’re borrowing from the success of the “Legion” name to kick off its gaming smartphone venture. After all, other gaming hardware manufacturers like ASUS, Razer found success in this market by doing the same. 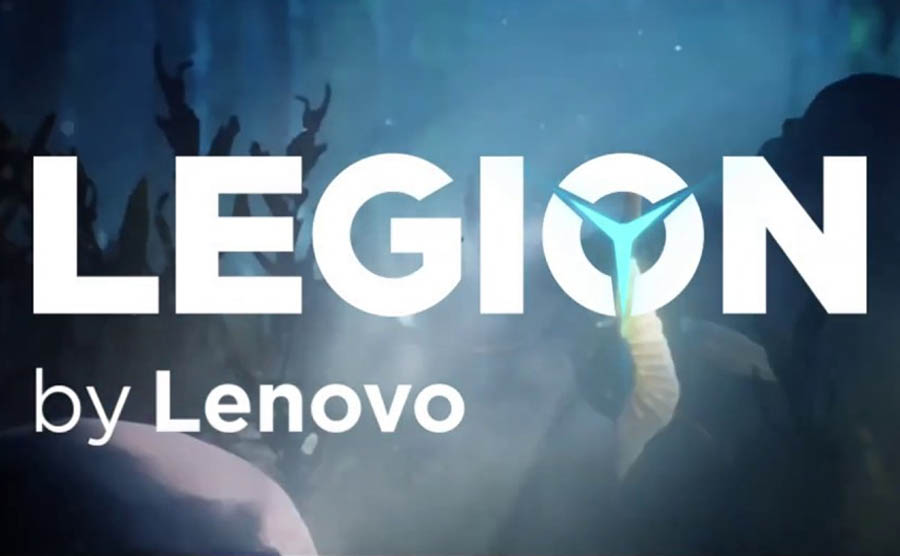 Before we begin, we have to consider one thing. Most of the info & images that have surfaced about the device so far come from a “trusted” source to team XDA. So, we can’t be 100% sure about their accuracy unless mentioned otherwise. That’s because Lenovo has notoriously let down smartphone enthusiasts in the past. Remember the Lenovo Z5? Damn, that was disappointing!

A radical design, even for a gaming smartphone

Starting with the design, the Lenovo Legion gaming phone has a radical look and an aggressive gamer aesthetics. Codenamed “moba”, the front of the phone has a clean-cut display with no notch or punch-hole cutout. It’s either an LCD or OLED panel with FHD+ resolution. And a 144Hz refresh rate with a 270Hz touch sampling rate.

But the back of the phone is where it gets even more interesting.

It features the trademark ‘Y’-shaped Legion logo in the middle, which we think doubles as an air vent – and lights up as well. Gaming for an extensive period gets the silicon chip quite hot and thus requires an efficient cooling mechanism. According to XDA, the marketing video for the phone claims that it has a “3D cooling tower structure” with “dual heat pipe partitions”.

extreme temperature on one side of the phone while the other remains normal, and slowed charging speed when gaming.

See what I mean by innovation in the niche? The Lenovo Legion gaming phone commits to its kind. Its dual rear cameras (64MP primary, 16MP wide-angle) have been significantly lowered down than normal to match the phone’s aesthetics and not look out-of-place.

Get ready for 90W fast charging!

Apart from this, the converging lines with a 3D texture on the rear panel meet at the center non-subtly giving off a theme of speed that the phone hopes to deliver. And that is exactly how Lenovo is marketing the phone; starting with an insane 90W wired fast charging. It sounded too good to be true when the info first circulated around the web. That’s because it’s a pretty big leap from the current industry benchmark of 65W.

However, the company has since confirmed through its official Weibo account that it isn’t playing any “word games” and the 90W charging is indeed making a debut. Such an incredible speed has been achieved thanks to the dual-cell battery design of the 5000mAh cell inside. As per Lenovo, the 90W dual fast charging can fill the phone’s juice from 0 to 100% in just 30 minutes. What I mean by dual fast charging is that the Lenovo Legion gaming phone has two USB ports; one at the bottom, and one on the side.

So, in case the battery runs out and you gotta plug in the charger, the wire doesn’t get in the way. Cool, huh? Still, it isn’t the first phone to have multiple USB ports, and the title goes to last year’s ASUS ROG Phone II.

Pop-out cameras… on the side?

While I’ve already discussed the rear cameras, the ones on the front are even more fascinating. Actually, the selfie camera isn’t located at the front – no bezel, no notch, or a motorized pop-up at the top. And no, the Lenovo Legion gaming phone doesn’t have an in-display camera either.

In fact, it has a side-mounted 20MP pop-out camera on the middle-left with the “Legion” branding. The placement seems fit for gamers who’re also into streaming as you’ll get the perfect frame while gaming. Once again, this design choice is an ode to its actual target audience.

Now let’s get to the performance on the thing. The Lenovo Legion gaming phone is powered by the latest Qualcomm Snapdragon 865 and has LPDDR5 RAM with UFS 3.0 storage (though the exact memory configuration is unknown). In terms of UI, the phone runs on Lenovo’s custom ZUI with Android 10 on top. It is pretty close to stock Android. Therefore, Lenovo may introduce an alternate UI with a little aggressive “gaming” vibe to it – presumably called “Legion UI”.

ASUS did the same with its ROG Phone II, where the users could choose between a stock-like ZenUI or ROG UI. Additionally, the phone comes with a dual X-axis linear vibration motor called “uEngine”. Besides better haptic feedback while typing and such, this will also allow for an immersive gaming experience. Getting to audio, you’re getting a dual 0.6mm amp/65mm stereo speaker system with a 1.4cc large sound cavity located on the top and bottom bezel upfront. But unfortunately, it doesn’t look like the phone has a dedicated headphone jack.

So, let’s wrap it all up. The Lenovo Legion gaming phone is shaping up to be one headline-grabbing and simultaneously revolutionary smartphone. Many details about the device remain unknown. However, it’s not every day that a new phone piques our interest so much. The performance itself isn’t any unique as there are plenty of other smartphones sharing the top-of-the-line spec sheet. But all the usefully new things that the phone brings to the table are what makes it exciting.

Adjusted heat distribution throughout the phone’s chassis and a consistent charging speed is definitely some areas forgotten for innovation by the industry – quite practical ones as well. Add the soon-to-be industry’s fastest 90W charging into the mix, then you’ve got one impressive phone. The only thing that’s of concern right now is its pricing. Should that be competitive enough, the Lenovo Legion gaming phone will be the one to look out for.