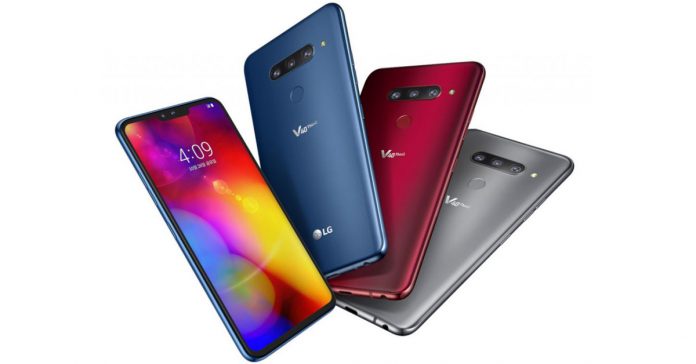 A set of three cameras on a side of a phone is still a huge thing in the smartphone world. Huawei P20 Pro and Samsung Galaxy A7 2018 are one of the popular handsets that come with three cameras at the back. Before the concept of triple turns a mainstream feature in a smartphone, LG took the concept seriously and brought a new smartphone, namely known as the LG V40 ThinQ. That’s not all, LG also tried to hit hard on the part where Samsung and Huawei missed. Alongside the setup including three cameras at the back, LG has also provided dual selfie camera on the front. This makes a total of five cameras altogether and LG V40 ThinQ is the first smartphone to achieve this head-turning feature. But what more features does the LG V40 ThinQ pack inside? Let’s find out.

LG V40 ThinQ comes in four color options: Aurora Black, Moroccan Blue, Platinum Gray, and Carmine Red and all of them looks equally appealing. The handset looks sleek and is really thin with a mere thickness of 7.6mm. The phone has got a Military-grade build and features IP68 certification to withstand the adverse effects of dust and water on the inside. The phone also has a notch on the top to accommodate the dual selfie camera, earpiece, and various sensors. However, unlike the iPhones, the notch is narrow on the size.

Since it is a flagship phone, it also features Snapdragon 845 chipset like all the flagship Android smartphones of 2018. There is also a 6GB LPDDR4X RAM and 64GB of UFS 2.1 storage alongside. So with this setup, we can expect a top-tier performance from the phone. The phone has also allocated a dedicated SD card slot if the provided internal storage turns out insufficient.

As mentioned earlier, the phone has five cameras in total. So the camera is the unique selling point of the phone. LG V40 ThinQ embraces a triple camera setup at the back aligned in a horizontal configuration. Among the three, the normal or the standard one comes with 12MP resolution, f/1.5 aperture, 3-axis OIS, PDAF & Laser autofocus. The second camera with a 16MP resolution features ultrawide lens, which increases the field of view to 107-degrees. The third one or the telephoto camera comes with a 12MP resolution, f/2.4 aperture and features OIS for the stabilization. The telephoto lens on the phone is also capable of capturing images with the lossless zooming up to 2x. 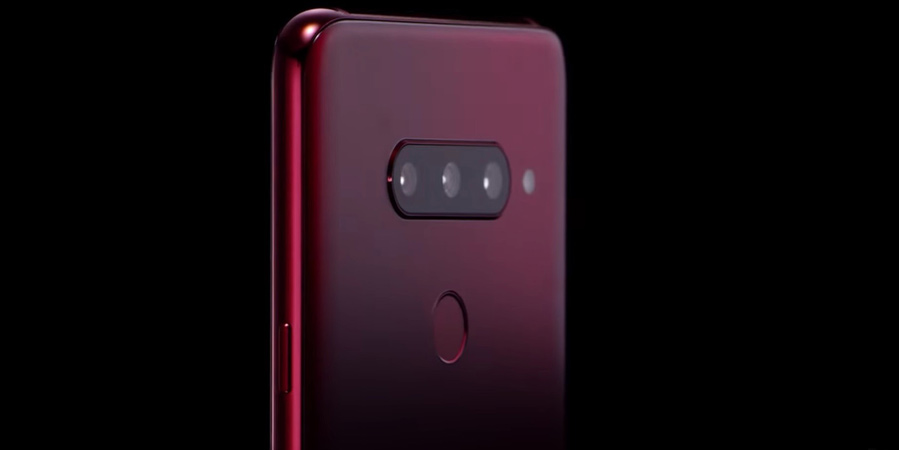 A new Triple Preview feature is also available on the LG V40 ThinQ. With this feature, the users will be able to take three simultaneous shots from the three rear cameras at once. After taking the shots, users can pick the best among them according to their preference. The rear camera setup also comes with Dual Phase Detection Auto Focus (PDAF), HDR, and an updated AI Cam mode. The third-gen AI Cam mode recognizes up to 19 subjects and recommends 4 optimized filter options.

Similarly, on the front, there are two cameras residing meticulously in the notch. The camera pair on the front is the combination of 8MP and 5MP sensors. Among the two, the 8MP camera is the normal or standard one with an 80-degree field of view. Users can make use of the secondary 5MP camera if want to take ultra-wide selfies. Triggering the ultra-wide selfie mode, users can obtain a 90-degree field of view. That’s not all, the dual camera on the front is also capable of capturing portrait selfies with blurred backgrounds.

Audio is another aspect, where the LG V40 ThinQ shines. The smartphone comes with an improved Boombox speaker, 32-bit Hi-Fi Quad-DAC audio, and DTS:X 3D surround sound to fill the users’ mood with loud and immersive audio.

LG V40 ThinQ seems to have nailed it on almost every aspect but it seems lacking in the battery department. The phone is equipped with a non-removable battery, which only has a 3300mAh capacity. However, it supports Quick Charge 3.0 for fast replenishment of the battery. With Quick Charge 3.0, the phone gets refilled from 0 to 50% in just 36 minutes. There is also wireless charging feature for those, who think plugging the smartphone to the wall charger too mainstream. 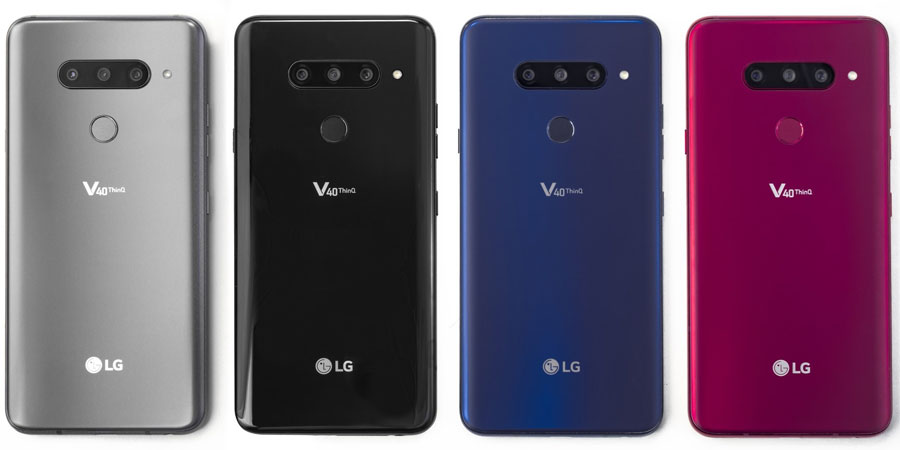