Home Electric Vehicle (EV) EVs could get a lot safer in the future with the new... 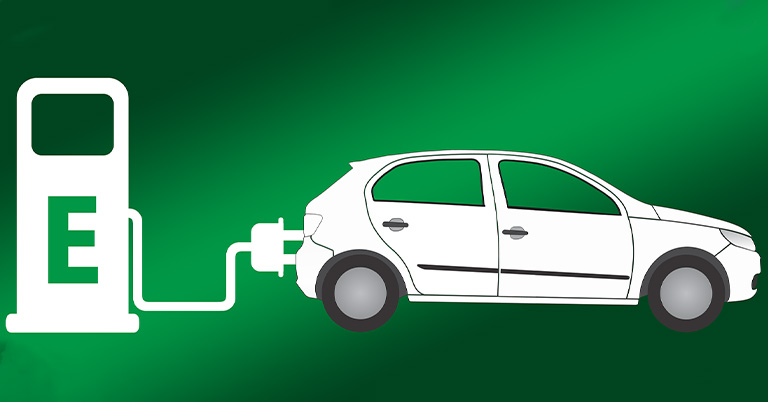 Lithium-ion is the dominant battery type in portable devices such as phones, tablets, and computers. Electric vehicles, on the other hand, share a different story since lithium-ion batteries pose a potential threat on such a large scale. Now, scientists have tested a fluoroborate salt, which can make lithium-ion cells more dependable for electric vehicles and large-scale energy storage systems.

While most EV components are similar to those found in conventional vehicles, the main difference lies in the battery. Their batteries are larger, heavier, and consist of hundreds of individual lithium-ion cells. They contain dangerous chemicals and can explode if disassembled wrongly.

Professor Doug MacFarlane and Dr. Mega Kar in partnership with Calix Ltd have come up with a solution to make Lithium-ion batteries more suitable for electric vehicles.

The salt being used in these batteries is lithium hexafluorophosphate, which is toxic and can cause fire and safety hazards. Still, with portable devices, it is more secure. But, as mentioned before, with electric vehicles and outdoor grid-scale energy storage systems, their potential hazard is exponentially magnified.

Now, scientists in their recent researches have described a novel salt for lithium batteries. Their aim is to develop safe fluoroborate salts which don’t undergo catastrophic reactions even when exposed to air.

Lead study author, Dr. Binayak Roy from Monash University School of Chemistry says “the main challenge with the new fluoroborate salt was to synthesize it with battery-grade purity which we have been able to do by a recrystallization process”.

To put it through its paces, the salt was put together with the lithium battery and lithium manganese oxide cathodes. And the results were intriguing. Even after being exposed to air, the cell cycled over 1000 times. In comparison to the hyper-sensitive hexafluorophosphate salt, this is an inconceivable accomplishment.

As per Dr. Roy, when coupled with a new cathode material in a high voltage lithium battery, this electrolyte beats the traditional salt. Additionally, at higher voltages, as necessary for next-generation batteries, the salt is extremely stable on aluminum current collectors.

The study represents a significant step forward for the EV sector. While it addresses one of the market’s key concerns, battery hazard, it also ensures vehicle sustainability. As a result, electric vehicles could be safer and cheaper to operate.