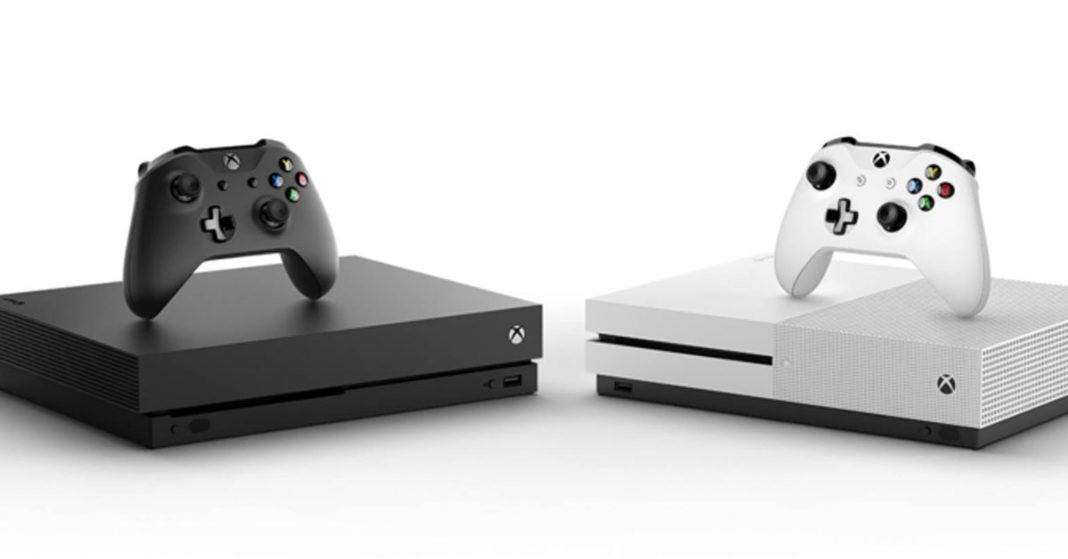 Console vs PC is a war that the gaming community will probably argue until the end of time. Both of them have their pros and cons. And it is really difficult to say which one is actually the better of the two. I prefer gaming on consoles rather than PC. That’s mostly because it allows me to slouch on my couch and enjoy ma favorite game. So, if you are like me, I mean if you love to play games on a console then here is a great opportunity for you.  We’ve compiled a list elaborating on the specifications, and the price of Microsoft Xbox currently available in Nepal, so be sure to go through them.

The Xbox One X is most probably one of the best consoles out there. It is capable of providing far greater performance and resolution than your standard Xbox One. And another great thing is that it comes with an awesome game bundle. This powerful console supports 4K, HDR and promises improved visual and frame rates for several games. Moreover, even if you don’t own a 4K TV, the devices’ system downscales a 4K signal to 1080p. Thus, you can still enjoy an improved visual on your none-4K TV. 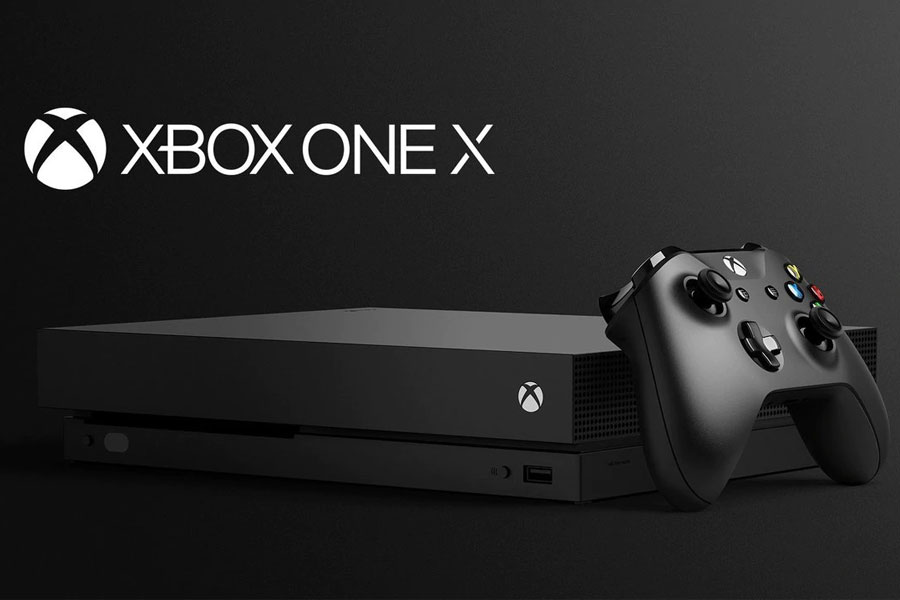 Currently, the price of Microsoft Xbox One X is $399 in US. In Nepal, you can get the Xbox One X for a price of around Rs. 50,000 (1TB storage). And as mentioned above, it comes with a free game bundle. The available games are FIFA 20, PUBG, Star Wars Jedi: Fallen Order, Forza Horizon 4 (with Lego Speed Champions DLC), Gears 5 and NBA 2K20.

The smaller brother of the Xbox One X might be a few steps behind its elder sibling, nonetheless, it is still a powerful console. By the way, it too has 4K and HDR. However, support is limited to newer TVs only. Also, it is far less small- 40% to be exact than the original Xbox One and the power brick is also less weighty. Moreover, its lean design also enables you to place the console vertically. The Xbox One S was launched in the year 2016, and its users were so impressed by it that they believed it was a great alternative to the Sony PlayStation 4 Slim. And believe me, it still is. Talking about the price, the Microsoft Xbox One S costs $299 in the US. However, in Nepal, you can get the Xbox One S for the price of around Rs.40,000 for the 1TB variant. It too comes with a free game bundle and the available ones are FIFA 20, PUBG, Star Wars Jedi: Fallen Order, Forza Horizon 4 (with Lego Speed Champions DLC), Roblox, Gears 5 and NBA 2K20.

A pro gamer needs a worthy controller to complement their skills and the Xbox Elite Wireless Controller Series 2 is exactly that. This is the same device that bagged the Best of E3 2019 – Hardware/Peripheral award and it offers up to 40 hours of battery life. The best part about this controller is the abundant customization options that it offers. 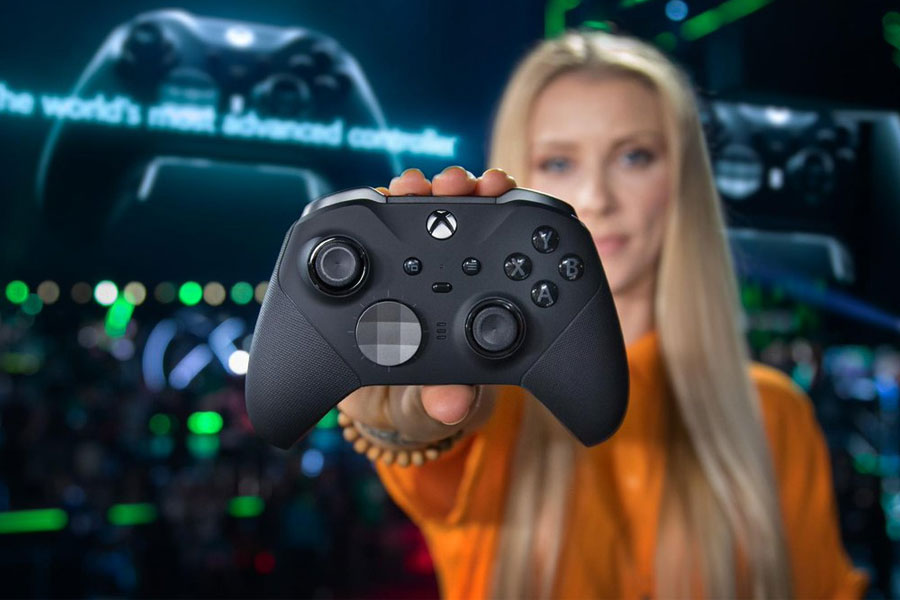 Besides the standard Xbox controller buttons, this one contains exchangeable analog sticks and D-pad buttons. Moreover, those buttons can be simply popped out and replaced with those that come along with the controller.

The best Xbox controller does not come cheap. It is priced at around $179 and its price in Nepal is Rs. 25,000. The premium cost for a premium controller.

Going by the specs, Xbox One X is certainly better than the Xbox One S. With more memory, games on Xbox One X will load much faster than on the latter. However, that’s probably about it for an average gamer. Unless you’re concerned about that little bit extra graphic improvements, I would suggest you go for the Xbox One S. But hey if you have the required money and are not willing to compromise on the graphic settings, then who am I to complain.

Next on the line – Better wait for the Xbox One X?

Well, the Xbox One X might be the hot-shot right now, but it is gonna change real soon. That’s because the Xbox Series X is just around the corner. The exact launch date has not yet been released, but the rumor is that it will arrive towards the tail-end of 2020. 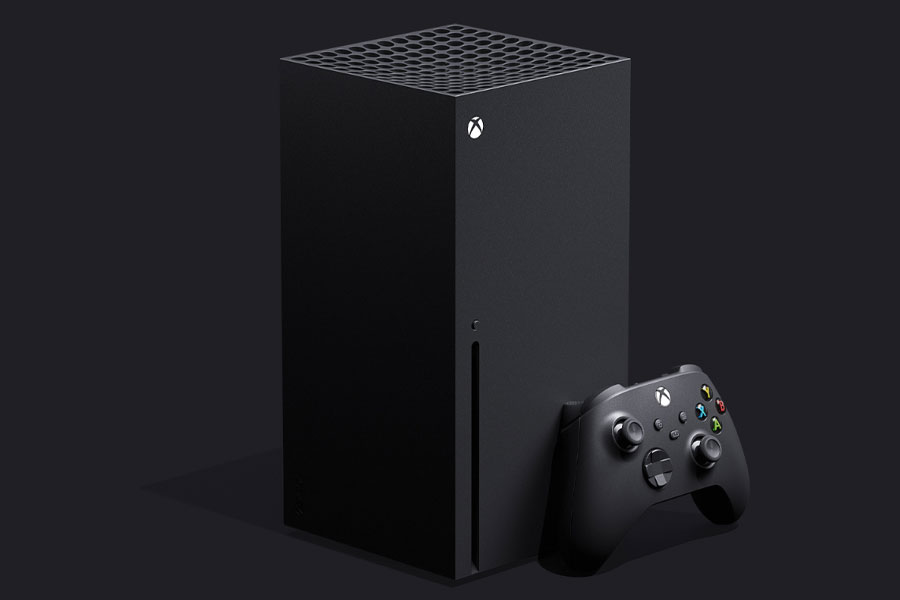 The device reportedly has 8 AMD Zen 2 CPU cores that run at 3.8GHz without SMT enabled. And at 3.6GHZ with SMT enabled. As for the graphics, it uses the AMD RDNA 2.0 that has 52 compute units at 1825 MHz. That’s 2 times more powerful than that of the Xbox One X. Moreover, it has other features such as ray-racing and more. So, obviously, this is going to be great. However, with the exact release date not known yet, the title for the best Xbox console certainly stays with the Xbox One X for now.

To be clear, these Xbox devices have not yet officially available in Nepal. As a result, they are only available in selected retail stores for now. However, the great thing is that these stores offer free shipping all over Nepal (on cash on delivery or advance payment). Moreover, they also provide a 1-year warranty on the product.