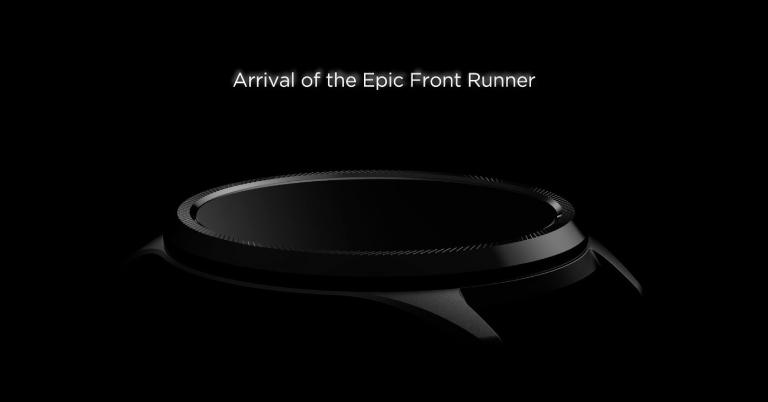 Mobvoi is one of the few brands that offer WearOS-powered smartwatches. The company is now preparing to launch its latest wearable, the TicWatch Pro 5. And reports suggest it will be one of the first devices to ship with the new WearOS 3 platform. So, let’s look at the leaks and rumors surrounding the Mobvoi TicWatch Pro 5.

The leak comes from Kuba Wojciechowski, a reliable source who is known for sharing early looks for upcoming hardware and software. The tipster recently shared a new render of Mobvoi’s upcoming smartwatch, the TicWatch Pro 5. Although the brand has yet to confirm this moniker.

⌚️ Leak: Mobvoi TicWatch Pro 5 – one of the first watches to ship with Snapdragon W5(+) and Wear OS 3 pic.twitter.com/FIg8BEcMQR

Mobvoi is said to avoid the name ‘Pro 4’ due to a superstition about the ‘4’ digit being unlucky. So it’s likely the wearable will be called TicWatch Pro 5.

Anyways, the renders show a new design for the smartwatch, with the most noticeable difference being that there is now only one crown. To reiterate, the current TicWatch Pro 3 Ultra has two crowns. But they lack any sort of functionality and are placed just for decoration.

As a result, this change should have very little impact, at least in terms of functionality. Likewise, the watch has a textured rim, and the bezels have been slimmed down slightly as well.

Furthermore, the TicWatch Pro 5 will ship with WearOS 3 out of the box, making it one of the first smartwatches to do so. It will be powered by Qualcomm’s newest 4nm process node SoC for smartwatches, the Snapdragon W5+ chipset. It is more power-efficient than older chips and is claimed to offer 50% better battery performance.

As per Kuba, Mobvoi tested the TicWatch Pro 5 a while ago. And now since they are nearing the release, they have added basic support for the watch in their app. But the company has not yet shared an exact launch date.