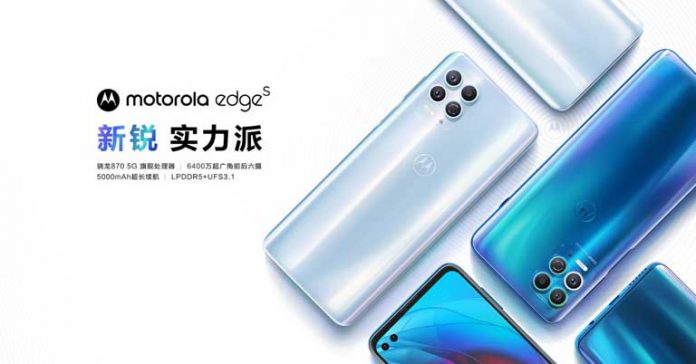 Earlier this month, Motorola announced that it will launch a device powered by Snapdragon 870 just after the announcement of the new chipset. The company has fulfilled its promise by unveiling the Motorola Edge S. Let’s take a look at the specs, features, expected price, and availability of Motorola Edge S in Nepal.

Motorola returned to the premium smartphone segment last year with the introduction of Motorola Edge Plus. Though the Edge S comes with a higher clocked processor, there are compromises in other departments. For instance, Motorola has opted for an IPS panel instead of an AMOLED screen. The device sports a 6.7-inch display with a dual punch-hole cutout for the selfie cameras. This FHD panel has a 21:9 aspect ratio and supports HDR10. At the back, there is a left-aligned square camera module. The phone is available in two color options – Blue and White. Edge S has bagged IP52 certification against dust and splashes too.

As mentioned earlier, the phone packs Snapdragon 870 under its hood. Snapdragon 870 is basically the SD 865 / 865+ but with a higher clocked Prime core (3.2GHz). The chipset does not have an integrated 5G modem and is bundled with the Snapdragon X55 modem for 5G connectivity. You can choose between 6 and 8GB of RAM. The 6GB variant has 128GB storage while the 8GB variant can pair with either 128GB or 256GB internal storage. 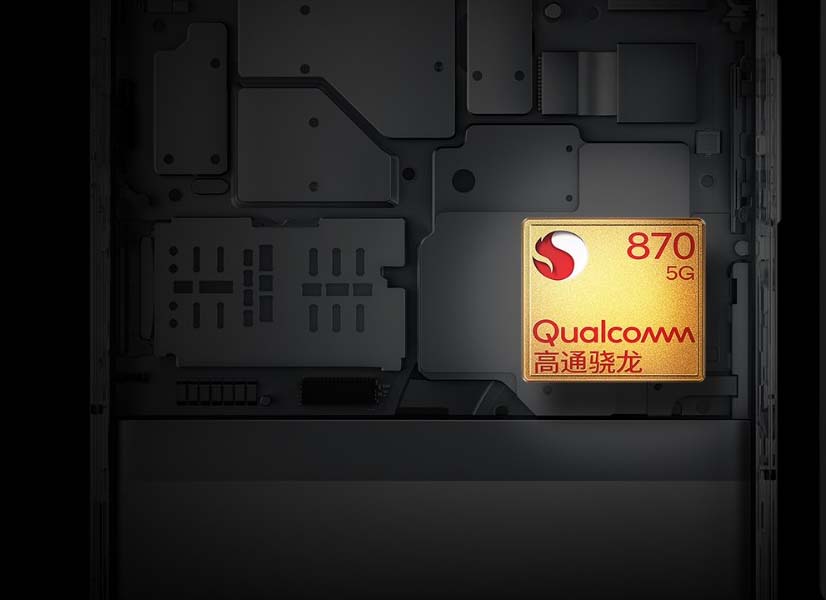 Talking about cameras, there are three at the back and two on the front. The rear camera setup is led by a 64MP primary sensor with an f/1.7 aperture. It is capable of recording 6K videos at 30fps. It also supports the new Audio Zoom feature. The primary camera is accompanied by a 16MP ultrawide camera and a 2MP depth sensor. Motorola has also included a ToF sensor. On the front, there is a 16MP primary selfie camera accompanied by an 8MP ultrawide sensor. Backing the device is a massive 5,000mAh battery. It also supports 20W fast charging and a compatible charger is included in the box. There is a side-mounted fingerprint sensor for biometrics. The phone ships with Android 11. In terms of connectivity, the phone supports 5G, Wi-Fi 6, and Bluetooth 5.1. Interestingly, you can connect the phone to an external display using a special dock. Motorola has also introduced Samsung’s Dex-like feature for the device. 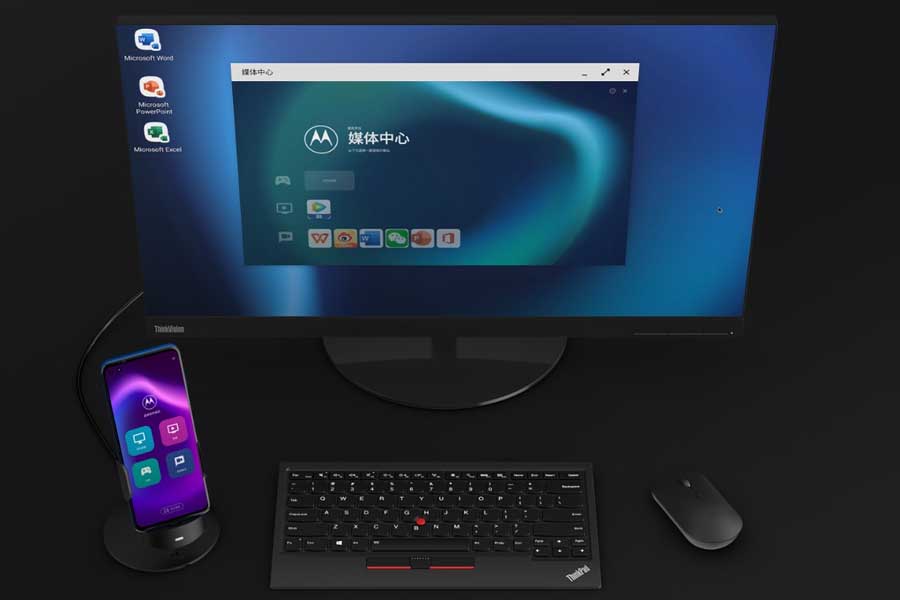 Motorola Edge S is now available for pre-order in China with a starting price of 1,999 Yuan for the base variant (6/128GB). Rumors have it that the phone could launch under Moto G100 moniker in the global market. We expect the price of Motorola Edge S in Nepal to start at NPR 40,000 if and when it launches here.