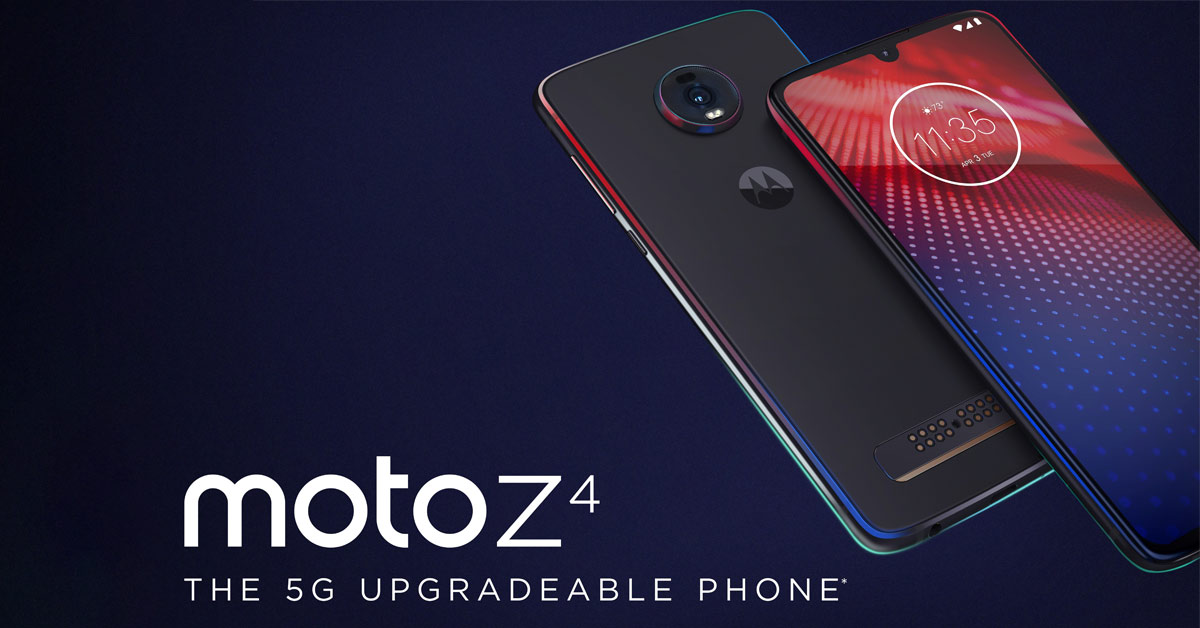 Motorola has finally and officially unveiled the latest member of the Z-series – the Moto Z4 at an event yesterday. The Moto Z4 is a mid-range smartphone, and it continues the ‘modular’ legacy of the Moto mods. The launch event comes after the leak fiasco where Motorola listed this device on Amazon and actually shipped it to a customer.

The Moto Z4 is a 6.4-inch phone that features an OLED screen with full HD resolution and a 19:9 aspect ratio. This display has a waterdrop notch on the top of the display and it houses the selfie camera. Other than that, users get a bezel-less experience on the phone. For protection against drop and scratches, Motorola has included the older Corning Gorilla Glass 3 which for the price looks outdated. 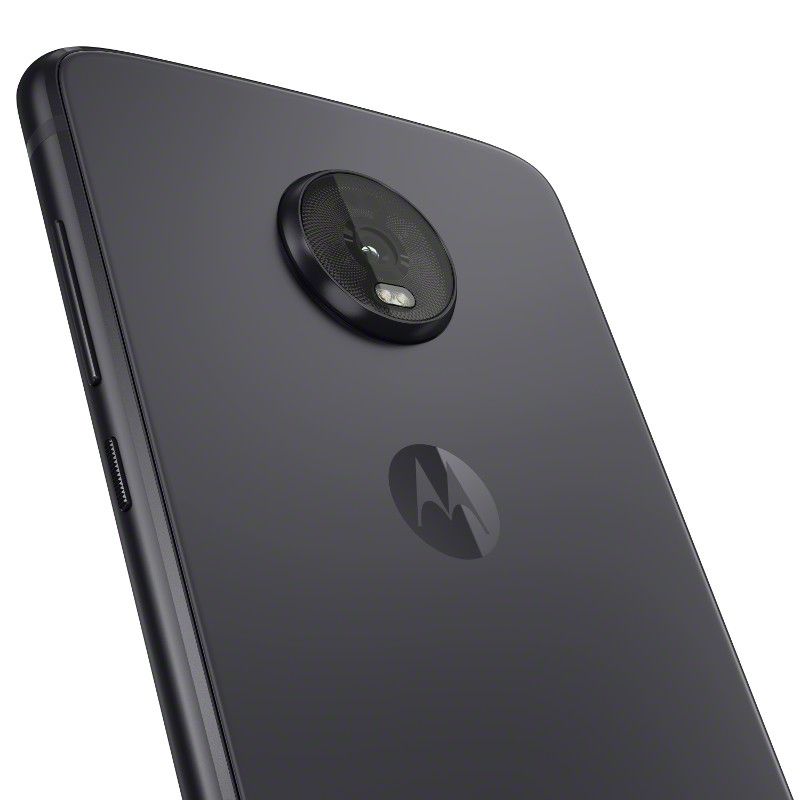 The Moto Z4 features a single camera lens at the back. The 48-megapixel camera has an f/1.7 aperture and follows the same pixel binning for 12-megapixel image output. According to Motorola, the Z4’s camera app will also come with a night mode. Up front lies a 25-megapixel selfie snapper with f/2.0 aperture. Photography hasn’t really been a stronghold of Motorola smartphones. So, it will be interesting to see how the Moto Z4 fares with the cheaper Pixel 3a around which definitely has a superior camera setup.

Under the hood, the Moto Z4 is powered by the Qualcomm Snapdragon 675 processor coupled with 4 GB of RAM. This is the same internal the 3a possesses. The phone runs on a near stock Android v9.0 Pie out of the box. The Z4 offers users 128 GB of internal memory with an option for expansion.

The Moto Z4 has an under-display fingerprint scanner. The device has the P2i splash proof certification, which we recently saw the Redmi 7A feature. The Z4 will also support 5G connectivity with an external $200 worth of 5G Moto mod. The Moto Z4 will be available starting June 6 for a price of $499. Buyers who purchase the phone from Amazon, Best Buy or B&H will get a free 360-degree camera Moto Mod. Verizon will also sell the Z4 with a $10 per month plan that will run for 24 months. This deal will also bundle in the 5G Moto Mod which will cost an extra $200.