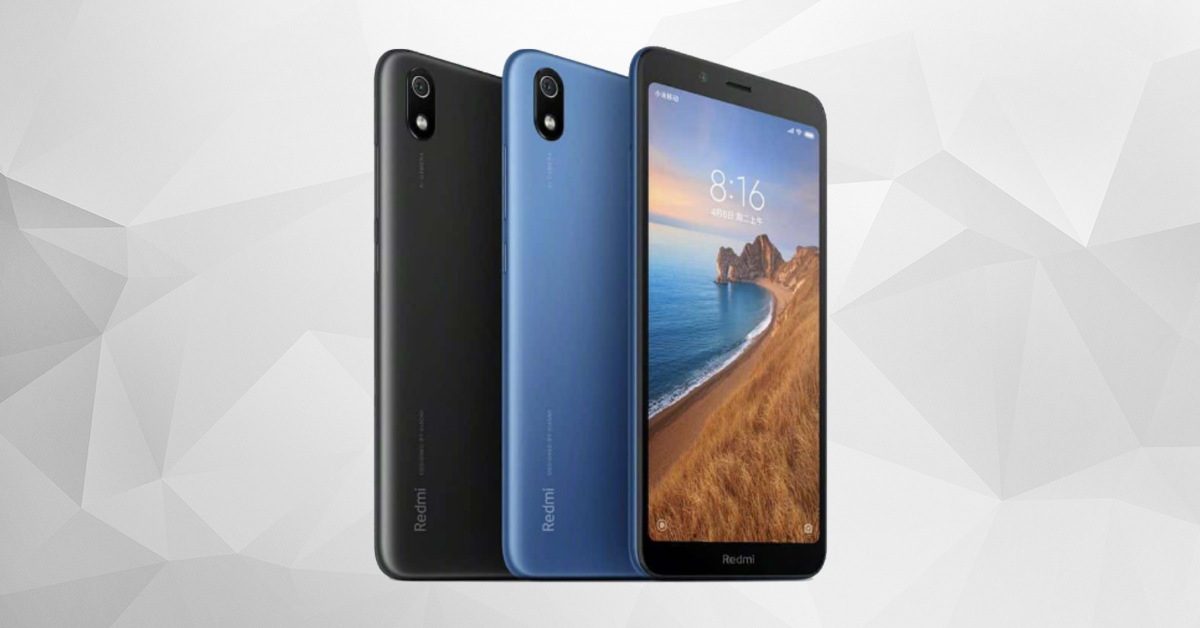 Xiaomi has unveiled the new member of the Redmi 7 series ahead of its official launch on May 28. The Redmi 7A is the direct successor to the popular Redmi 6A, a budget phone that was the choice of many.

Xiaomi has gone traditional with the Redmi 7A as the new device comes with slight bezels on the top and bottom. The 7A has a 5.45-inch HD+ display with 18:9 aspect ratio. Buyers might like the little curve on the sides of the screen. The Redmi 7A comes with a plastic back and has P2i splash resistant certificate for a phone that is a budget one.

Under the hood, the Redmi 7A is powered by the octa-core 12nm Qualcomm Snapdragon 439 processor. Couple this with a 4,000 mAh battery and the HD display, the Redmi 7A will definitely run for a long period of time. The 7A will be available in 2 GB and 3 GB RAM variants, and 16 GB and 32 GB RAM variants. The phone runs on Android v9.0 Pie with MIUI as a skin. In the optics department, the Redmi 7A is equipped with a 13-megapixel primary camera that has AI embedded, and a 5-megapixel selfie shooter. This front-facing camera will work to offer face unlock. There is no fingerprint scanner on the device.

Redmi 7A Pricing and Availability

Xiaomi will announce the pricing and Availability of the Redmi 7A in the launch event of the Redmi K20 on May 28.