Home Motorola Motorola’s vision is something else – Motorola One Vision! 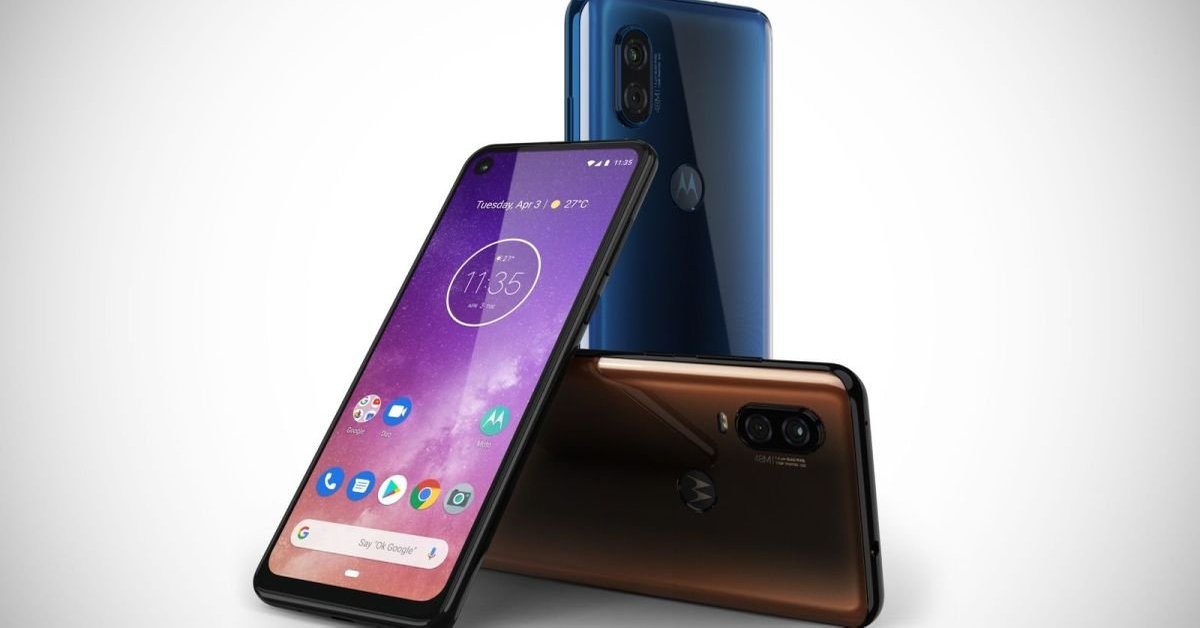 While we rarely see Motorola make headlines, they do make some good stuff. And their latest mid-ranger launched very recently. Dubbed as the Motorola One Vision (a peculiar name, isn’t it?), this phone brings a set of strange choices in its features.

This phone features a glossy body, just like every other mid-range out there. And it flaunts a 6.3″ display with Full HD+ resolution. But the strange thing is that even in a relatively “small” display, it has a 21:9 aspect ratio. Of course, I wouldn’t call that display small, but still, that aspect ratio, while being wide, is not very useful is it? Contents are barely getting used to that 18:9 aspect ratio. 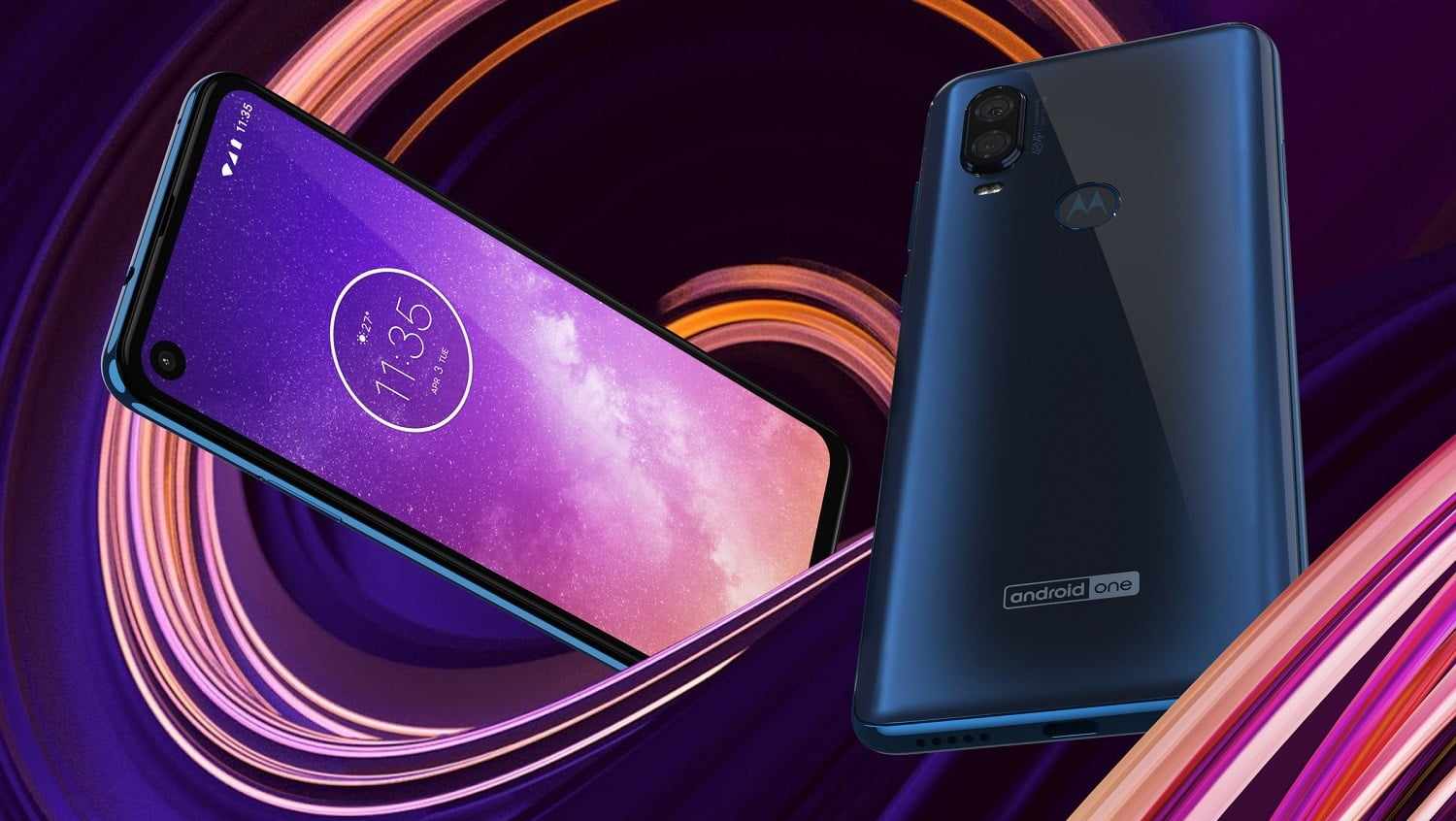 Anyways, another notable thing about this phone is its selfie camera. It chose to employ a punch-hole style camera seen on the likes of Galaxy S10, Galaxy S10e and Nova 4. And it packs a nice 25 MP camera on the punch-hole. As for the rear camera, it packs a standard dual camera setup. That setup compromises of a 48 MP primary lens and a 5 MP depth sensor. Also, that 48 MP sensor uses pixel binning to take 12 MP photos. However, there’s some AI magic in the camera for shot optimizations and a Night Mode.

Underneath, the phone runs on Samsung’s chipset. But that’s an Exynos 9609 chip, which is a few years old…and has been seen only once on a Meizu phone. There is 4 GB of RAM, and 128 GB storage onboard. There’s also a hybrid SIM slot should you want expandable storage.

The battery is a good 3500 mAh with 15-Watt TurboPower Charging as well. The Motorola One Vision runs on stock Android version of Android Pie, under the Android One program. They’re promising 2 major OS updates and 3 years of security updates on this device. Right now, there are two colors available: Blue and Bronze Sapphire gradient, and is priced at $335 / €300.