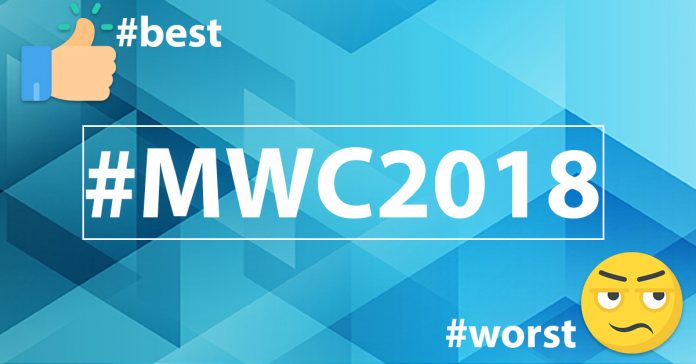 The Mobile World Congress(MWC), the biggest smartphone showcase in the world has exhibited hundreds of new models of smartphones. MWC 2018 was not the best compared to the previous ones. However, there were many marvelous phones that captured the attention of the audience.

Samsung Galaxy S9 and S9 Plus

This year in MWC, Samsung came up with its new innovation S9 and S9 Plus. S9 and S9 Plus look similar to S8 and S8 plus. However, S9 and S9 plus have nailed all the details. It has variable aperture camera, the premium bezel-less design, and the latest chipset. The speakers are now stereo and louder than before. The bezel-free smartphone’s concept gave an awestruck to the audience. The phone has many new concepts which are very futuristic and advanced like fingerprint sensor integrated within the display, vibrating screen to produce sound without an earpiece. Vivo has also shifted the selfie camera to a pop-up module that extends from the top of the phone. Nokia revived another classic: the 8110 slider phone. The Nokia 8110  phone provides many advanced functions under $100. Nokia 8110 has LTE, Google Assistant and Google Maps, Twitter, Facebook, and Snakes. The phone doesn’t flick open, instead, it has a sliding cover. 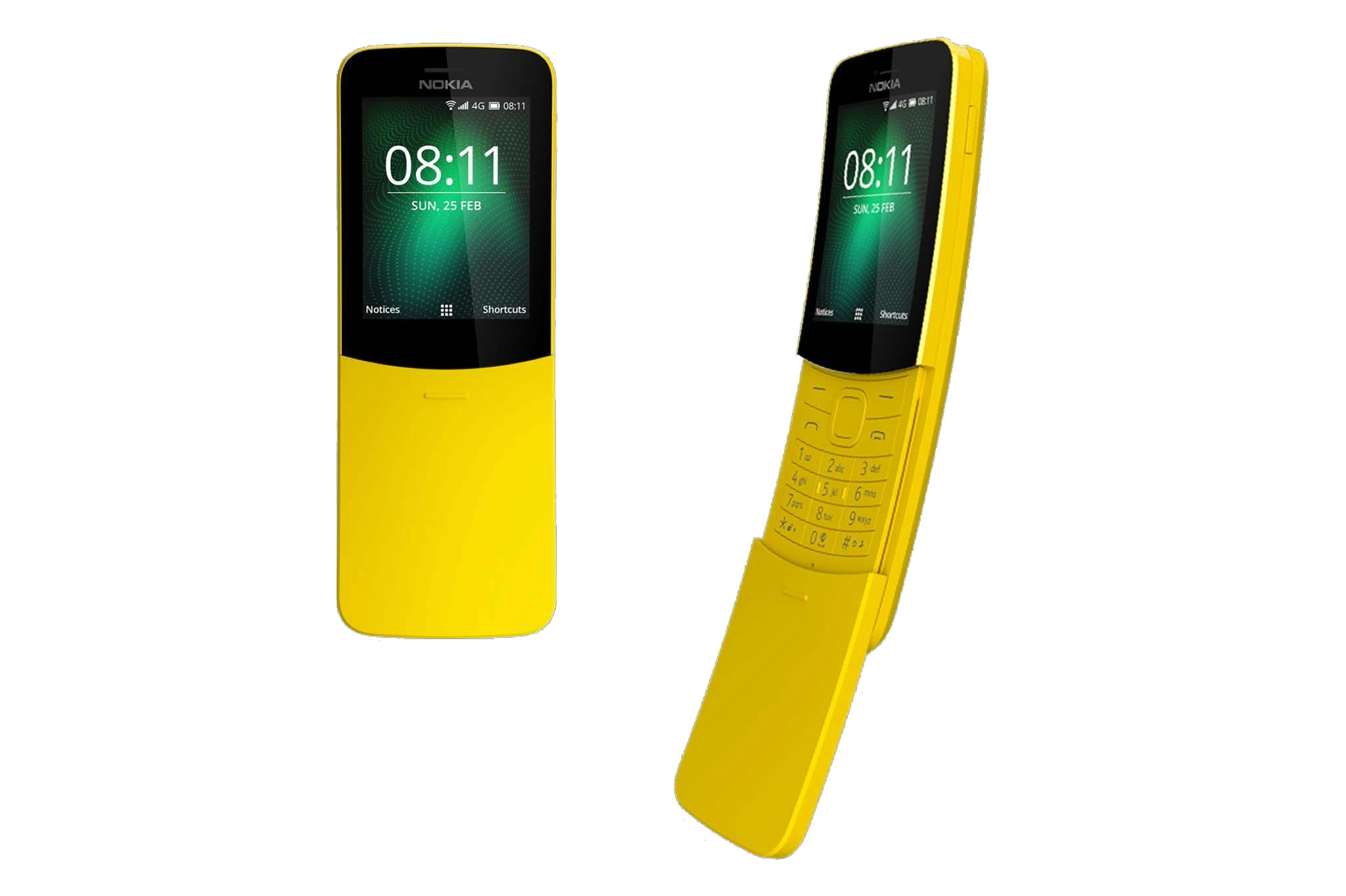 Sony has finally caught up the competing companies’ flagships. The Xperia XZ2 has a new curved back design that slims down the bezels above and below the screen. It also comes with wireless charging, a fingerprint sensor on the back, an improved 4K HDR video capture, and stereo speakers. XZ2 offers 19MP camera and also has the super slow motion that captures and record in Full HD at 960fps. 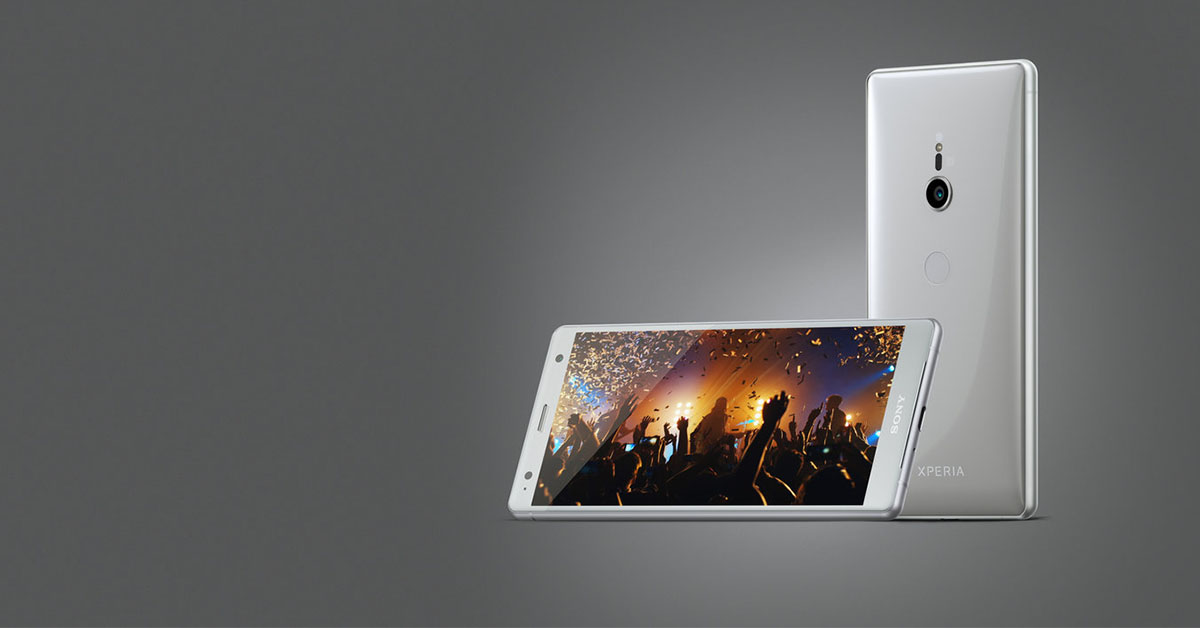 You may also like: Sony Xperia XZ2 and XZ2 Compact

The perishing of the Headphone jack

The standard 3.5 mm headphone jack are literally disappearing. This year, Nokia and Sony both introduced their new flagships without a headphone jack. The wireless industry is currently rolling out the latest and greatest at Mobile World Congress. The 3.5mm jack is currently available only on budget smartphones. 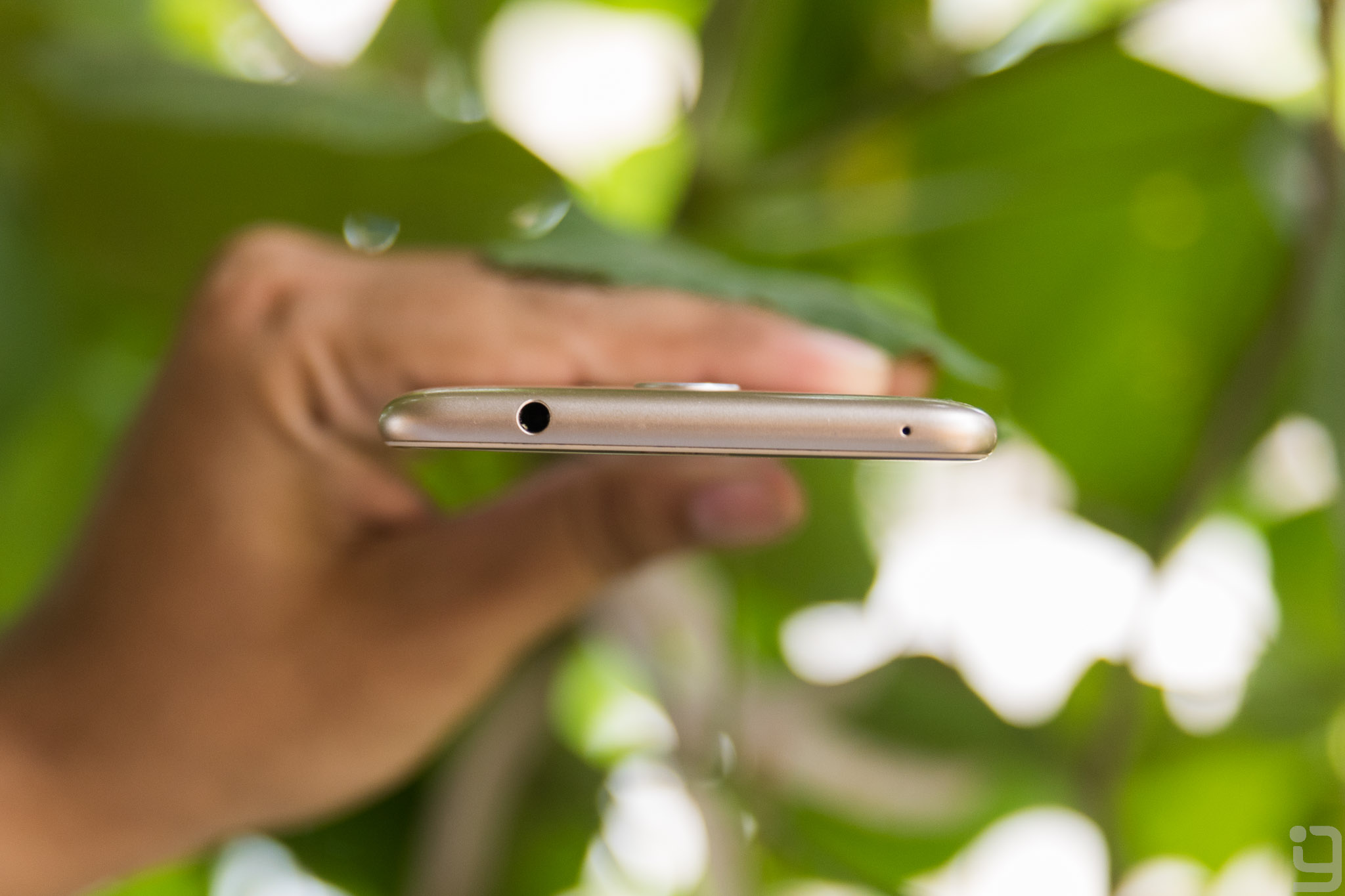 Many companies like Asus have simply copied the look of the notch in Apple’s iPhone X to present in MWC 2018. Not denying the fact that it boasts very high screen-to-body ratio numbers, but if people wanted to buy an iPhone, they would go for Apple which even has Face ID. The companies in MWC 2018 have only copied the design of the notch rather trying to recreate Apple’s Face ID. To keep up with iPhone and iOS, Samsung released their own AR(Augmented Reality) version Animoji. Although they have an impressive facial scan, the emoji seem very weirdly real. Emojis are usually loved for being funny, playful and animated. Although ‘AI’ is a very ongoing buzzword right now. The major use of AI is to detect scenes when using the camera to post-process the image based on the scene, faster language translation and so on. And even though dedicated AI chips have been used in the new smartphones, there aren’t any outstanding functions to showcase. Many companies have used this buzzword to release rehash of the previous flagships in MWC 2018. In other words, the companies have simply overused the word to draw the attention of buyers and consumers.