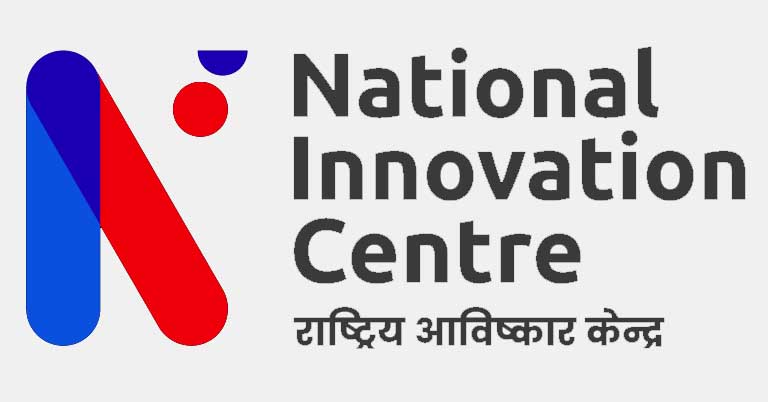 National Innovation Centre (NIC) has been manufacturing necessary medical equipment during the pandemic. It is trying to strengthen the medical infrastructure of the country. The latest innovation to come out of the place is the Isolation Chamber. It is both safe and cheaper than the ones available at the moment. Let’s learn more about the Isolation Chamber developed by the National Innovation Centre.

Here, National Innovation Centre is a non-profit organization founded on 9th November 2012 by Mahabir Pun. It is currently operating from inside the Tribhuvan University. It is a platform where ideas are transformed into reality through the efforts of investors and investors. If you have a project that can have a positive impact on the economy or society, you can submit a proposal to the organization. If the project meets the requirements, the organization will help you make it a reality.

NIC runs entirely on donations that come mostly from non-resident Nepalese. But it is also planning to create a steady flow of funds through different in-progress projects. Throughout the on-going COVID19 pandemic, the organization has provided tools to front-line workers. NIC provided PPE and Face Shield to doctors and nurses when they were out of stock in the nation. Similarly, it also produced a special booth for swab collection to make the process safe.

The National Innovation Centre has been providing Isolation boxes to hospitals that are treating COVID 19. These boxes have been transporting infected patients in ambulances. These boxes allow patients isolated from the rest of the people in the ambulance.

However, the infection has reached far nooks of Nepal where there is no medical facility. In such cases, patients are transported to the nearest medical facility via helicopter. As helicopters are not as equipped as an ambulance for medical emergencies, the rescue flights require a special isolation chamber. It also needs to ensure the patient is able to breathe properly.

The Isolation Chamber is a result of hard work by a team consisting of biomedical, electrical, and mechanical engineers. Dipendra Basnet, a mechanical engineer, said in an interview with Techpana that the team has not compromised in the quality of the product. Everything on the isolation chamber uses local resources except for some parts of the section limit which came from abroad.

National Innovation Centre provided a prototype to the Manang Air, which provided necessary feedback for its improvement. The Ministry of Health and Population has also approved the use of the isolation chamber.

As of now, there are only a handful of companies that have permission to transport COVID patients via helicopters. These include Simrik Air, Manang Air, and Kailash Air. Here, Kailash Air uses China-made chambers that cost around NPR 3,00,000. However, the Isolation Chamber developed by the National Innovation Centre costs around NPR 80,000 only.