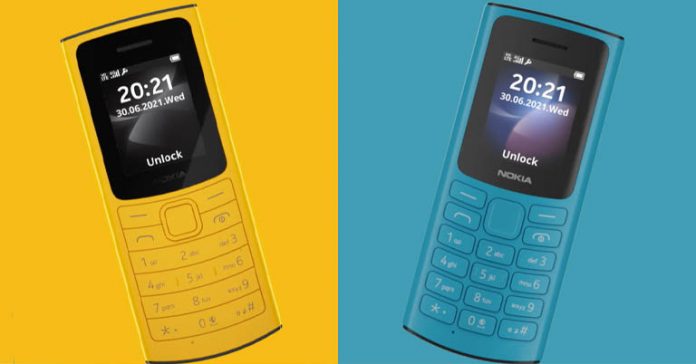 Nokia has refreshed two of its most popular feature phones of the past couple of years—the Nokia 105 and Nokia 110. The new devices come with 4G connectivity compared to the 2G support on their predecessors. In this post, we will discuss the key features of the new Nokia 105 4G and Nokia 110 4G, along with their expected price and availability in Nepal.

As mentioned earlier, the main highlight of the refreshed Nokia 105 and 110 is 4G connectivity. Voice calls can make use of VoLTE, resulting in clearer HD calls. Here, the two phones are almost identical with the only difference being the presence of a rear camera on the Nokia 110 4G. 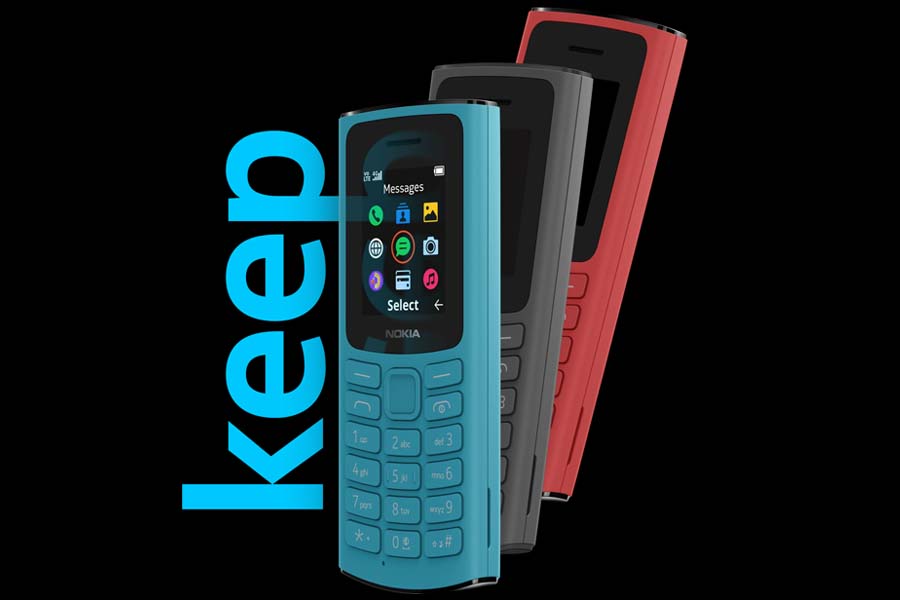 Likewise, these two phones feature a similar design but come in different color options. They have a curved back while you’ll find a flashlight on the flat top. As for specifications, the phones come with a 1.8″ display. There is an accessibility feature that reads out the menu too. It should come in handy for users with visibility issues. 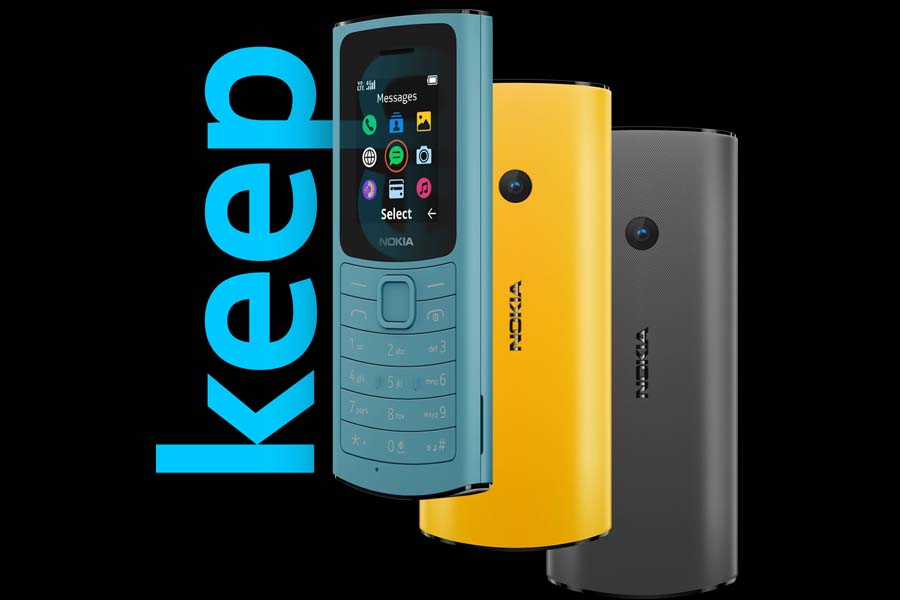 Equipped with 128MB of RAM, you’ll get 48MB of internal storage on both phones. The latter is expandable via a MicroSD card as well. Nokia 105 and 110 4G runs on Series 30+ OS. For entertainment, the company has included an MP3 player and wireless FM. Nokia has packed a 1,020mAh battery on each phone, promising up to 12 days of backup (dual-SIM, 4G).