Home Android Three Nokia smartphones launching this month in Nepal: Everything you need to... 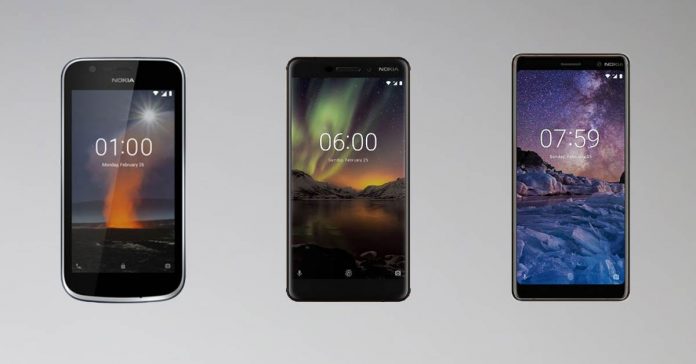 Nokia is a darling to us when it comes to mobile phones. It did suffer some blips in the middle, but still we have a soft side to the company because most of us probably started the mobile phone journey with an old Nokia device.

The new Nokia by HMD Global made its way into Nepal last year, and the company received a warm response. This year, Paramount Electronics is back at it as the authorized distributor of Nokia smartphones in Nepal is set to launch three new smartphones, namely the Nokia 1, the Nokia 6 (2018) and the Nokia 7 plus. Nokia has always had the budgets under its pocket except for some exceptions. The Nokia 1 is a phone that runs on Android Go – the minimalistic Android. This device runs on the latest Android Oreo from Google and supports the Google Assistant. Nokia also claims that they’ll update the device to Android P and Android Q in the near future.

With Android Go, users can download apps up to 10MB for maintaining the lightness in the software department. The Nokia 1 has a 4.5-inch tall screen with an HD IPS display which is a great deal for the price it is being offered at.

The smartphone runs on MediaTek MT6737M SoC and a quad-core processor. It consists of 1GB of RAM and 8GB of internal storage with 128 GB of expandable memory.

According to our sources, the Nokia 1 will come approximately at a price of Rs. 10,000 and will be available in the second week of April. 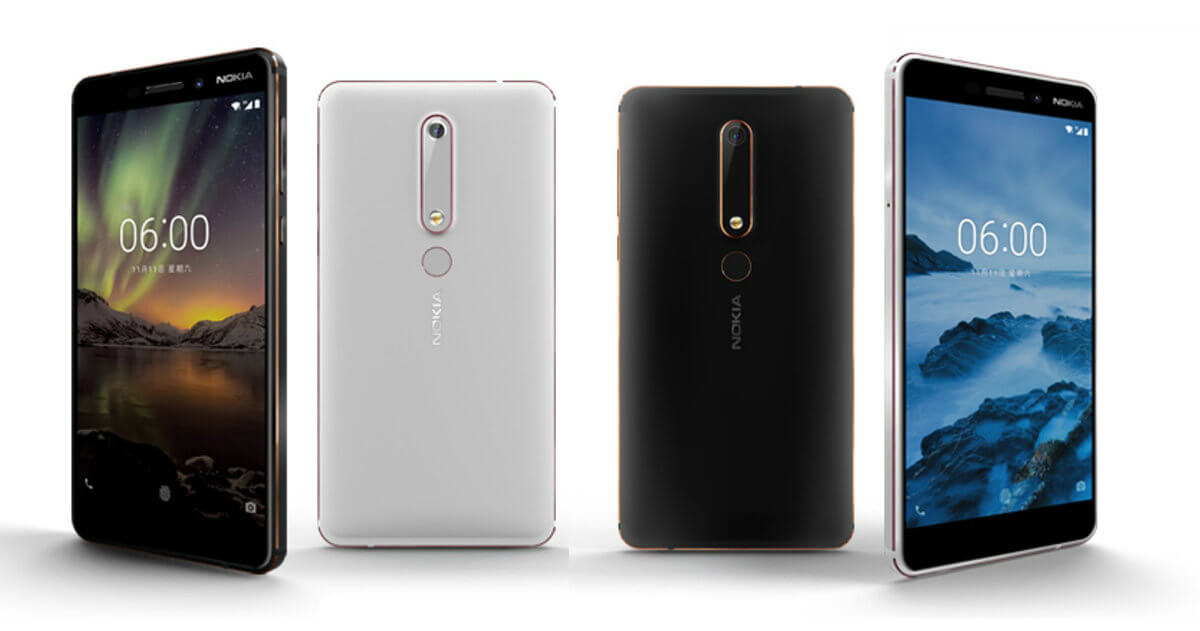 Nokia is certainly planning to take a leap in the budget price segment this year and the company has Nokia 6 to spearhead that leap. The Nokia 6 (2018) is the successor to one of last year’s headline maker – the Nokia 6. This year’s edition runs on Android v8.0 Oreo. There are two storage variants available in the international market right now – 3/32 GB and 4/64 GB variants. It is quite unclear right now if Paramount will launch both 3 GB and 4 GB RAM options in Nepal or not.

The Nokia 6 (2018) houses a 16MP camera on its rear part and an 8MP lens on the front. The device is powered by an Octa-core Qualcomm Snapdragon 630 processor. It consists of dual SIM slots and a 3000mAh non-removable battery. The Nokia 6 comes with a 5.50-inch IPS LCD display will a full HD resolution.

This powerful midrange smartphone will approximately cost around Rs.25,000 – 30,000 and it will be launching on the 3rd week of April. Next in line is the Nokia 7 plus. This device has a trendy looking 6-inch full HD display that comes in an 18:9 form factor. The Nokia 7 plus comes with 4GB of RAM and 64 GB of internal storage with an option to expand up to 256 GB.

The smartphone houses an octa-core Qualcomm Snapdragon 660 process underneath the hood. According to Qualcomm, “Snapdragon 660 offers up to 30% higher graphics performance and twice the LTE and Wi-Fi downlink speed compared to the prior generation.”

The battery life of the Nokia 7 plus is quite promising with the 3800 mAh battery in place. But hey, we have indeed counted on Nokia in this department in the past.