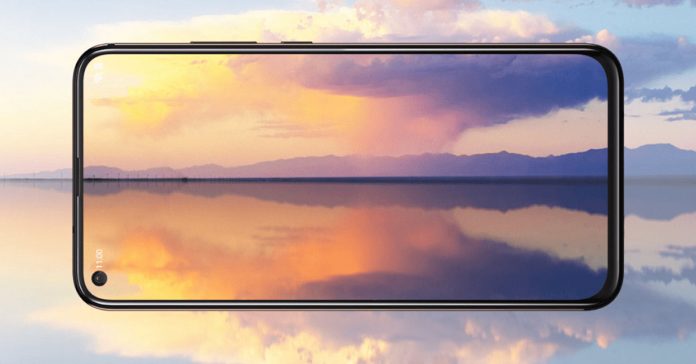 Smartphone manufacturer has descended the notch train with it’s latest launch. Well, they must be following the smartphone fashion that’s been brought along by Samsung recently. The company has added a punch-hole display in its new release, the Nokia X71. The phone was unveiled by HMD Global today in Taiwan alongside its flagship, the Nokia 9 PureView.

The phone is the first Nokia has released featuring a punch hole display and first to X-series smartphone to launch outside of China. And going by the specs, you get a 6.3 inches FHD+ display with an impressive 93% screen to body ratio. As mentioned earlier, the display has a punch hole housing the 16MP selfie camera. 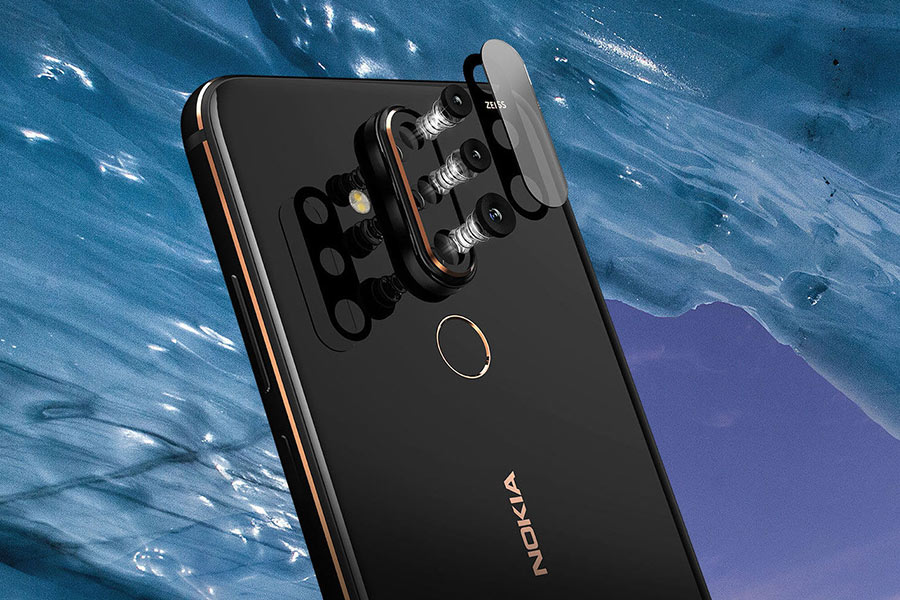 While we are at cameras, you get a triple camera set up at the back, with a primary 48MP camera, a secondary 8MP Ultra-Wide angle camera followed by a 5MP depth sensor.

The phone is built around Snapdragon 660 processor running on Android 9 Pie. Impressively, it packs 6 GB of RAM and 128 GB of internal expandable storage. Likewise, the battery capacity is 3,500 mAh.

On today’s date, you get a lot of smartphones with 48 MP cameras and this one seems intended to compete the Redmi Note 7 sliding into the middle of the line price category.

The phone has been launched in Taiwan for TWD 11,900 which converts to $385. The sales of this smartphone is said to start from April 30. The device will make its way globally just like the Nokia 8.1 Plus.