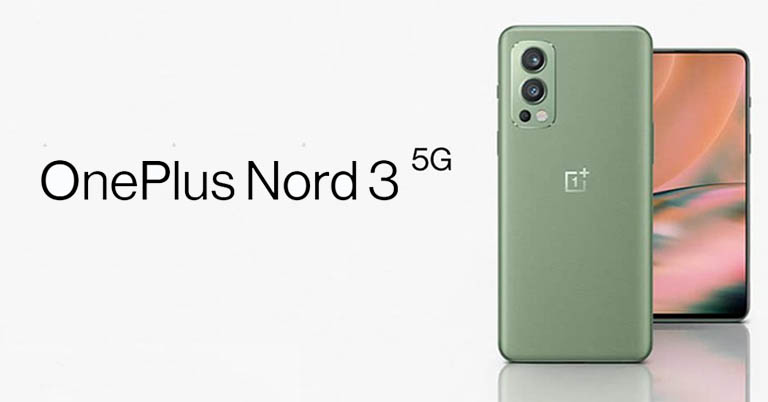 OnePlus is reportedly working on a new smartphone, called the OnePlus Nord 3. It’s the successor to last year’s Nord 2 and is expected to boast a powerful Dimensity 8100 chipset and a 150W fast charging. So, let’s walk through the leaks and rumors surrounding the OnePlus Nord 3.

Digital Chat Station—a prominent tipster—has shared some of the key specifications of the device.

Starting with the performance, the Nord 3 will most likely be powered by the new MediaTek Dimensity 8100 SoC. It’s an octa-core processor with four Cortex-A78 cores that can run at up to 2.85GHz and is manufactured on a 5nm process. Looking at its on-paper specifications, the 8100 is comparable to the Snapdragon 870.

Interestingly, it was able to outperform the Snapdragon 8 Gen 1 in a Geekbench multi-core score. These results were also shared by Digital Chat Station in his Weibo account. While benchmarks never reliably assess real-world performance, it is nonetheless amazing that a premium mid-range chipset outperformed a flagship one in a benchmark test. Anyways, over on to the memory front, it will feature up to 12GB of LPDDR5 RAM and 256GB of UFS 3.1 storage.

At the front, it will sport a 6.7-inch AMOLED screen with Full HD+ resolution. The panel is also likely to have support for a 120Hz refresh rate, and an in-display fingerprint scanner. Similarly, a punch-hole cutout will house a 16MP selfie camera.

As for the rear cameras, the Nord 3 is expected to arrive with a 50MP Sony IMX766 sensor with an f/1.8 aperture. Accompanying this will be an 8MP ultrawide lens and a 2MP sensor. The latter might be a monochrome sensor like the Nord 2. The OnePlus Nord 3 will include a 4500mAh battery. Moreover, the firm is taking a big step forward in terms of charging since it is rumored to have 150W fast charging support. The Nord 2, on the other hand, supports the 65W Warp charge. However, this time around, it might be a SuperVOOC charge instead of OnePlus’ Warp charge technology.

Recently, Oppo has revealed during its 240W SuperVOOC charging demo that a OnePlus phone with a 150W SuperVOOC solution will be introduced in Q2, 2022. The Nord 3 appears to be the one. It can charge the device from 1% to 50% in just 5 minutes and can go all the way up to 100% in just 15 minutes.

As of now, there is no detail on when or where the device will first make its debut. However, the Nord 3 is slated to launch in the second quarter of 2022.