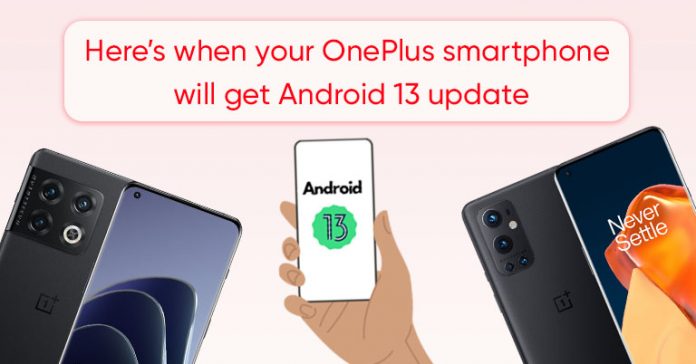 OnePlus made OxygenOS 13 official during the launch of the 10T smartphone in August. Along with this, the company revealed a timeline for the rollout of the new Android-13-based skin for its devices. So, let’s take a look at the OnePlus devices that are compatible with the ColorOS 13 update based on Android 13.

Altogether 15 OnePlus devices are slated to receive the new Android 13 update. But like every other smartphone manufacturer, OnePlus will first release beta builds to iron out any bugs before the stable release. Here is the list of devices that will receive Oxygen13 based on Android 13. 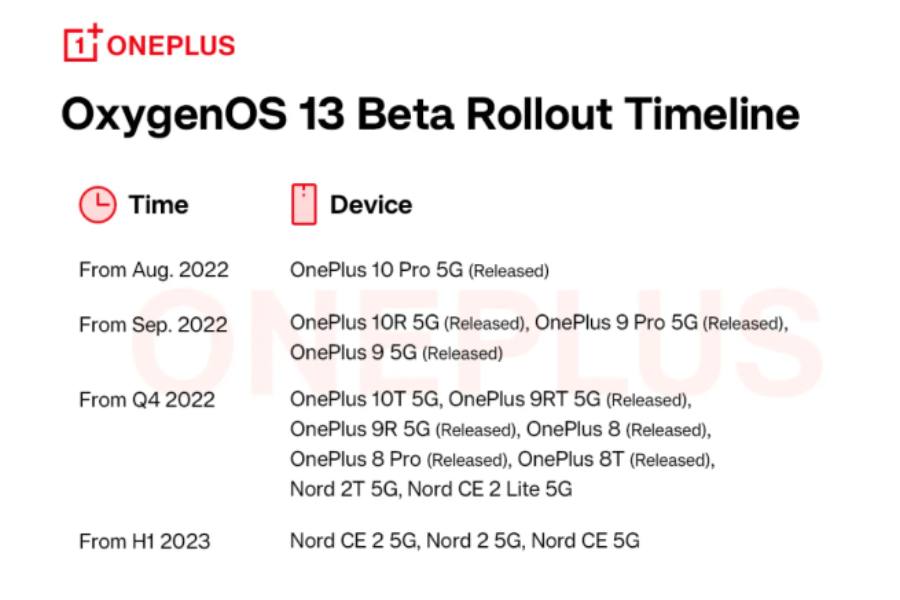 OnePlus 10 Pro, which was the first smartphone on the rollout timeline, has already completed beta testing and received the stable OxygenOS 13 update in September. However, the availability may vary depending on country or region.

Since OnePlus is now relying on Oppo for its custom Android skin, the OxygenOS 13 brings changes similar to ColorOS 13. It employs the same ‘Aquamorphic Design’ interface that Oppo introduced with ColorOS 13. OxygenOS 13 also brings enhancements in resource allocation and memory management. Its new AI Booster system increases fluency by up to 30%, speeds up app installation by up to 20%, and speeds up app startup by up to 10%. 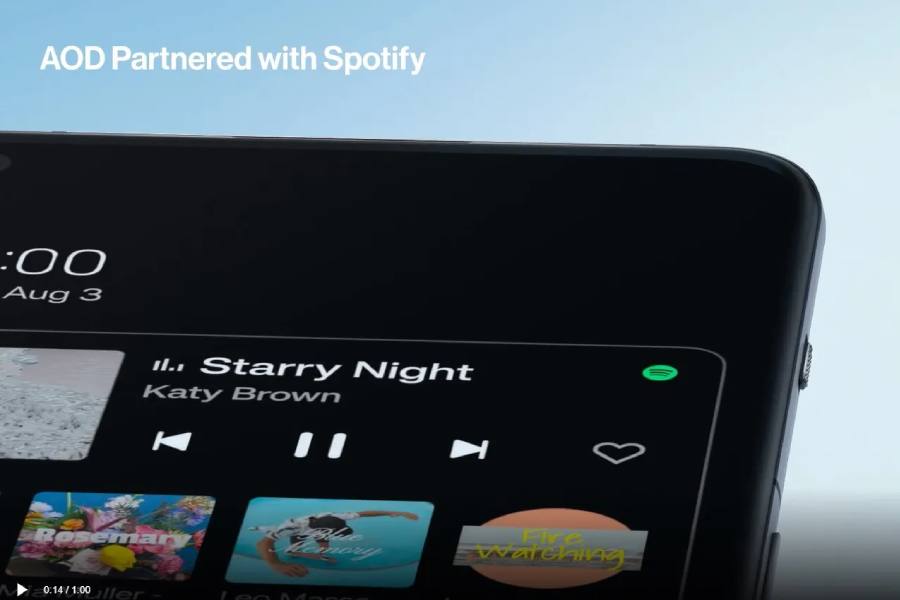 Like ColorOS 13, OxygenOS 13 adds support for Food Delivery apps and Spotify controls on the Always-on display feature. You can customize this screen with Canvas AOD, Insight AOD, and Bitmoji AOD.

For gamers, the OxygenOS 13 includes the HyperBoost Gaming Engine and the GPA 4.0 frame stabilizer. As a result, the gaming experience will be smooth and effortless. You can also switch between different performance modes for a better gaming experience or longer battery life.

Moreover, the ‘Smart Launcher’ in the new Android skin is now more efficient and intuitive in its operation. Similarly, the folders on the home screen can dynamically adjust to create a more organized space. The smart features also extend to widgets, app handling, and update notifications. 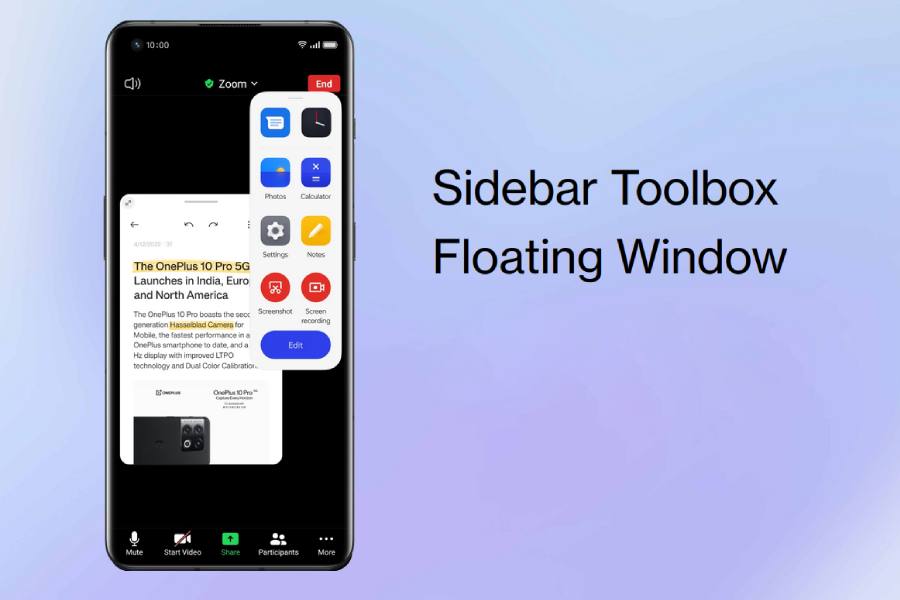 Users can also add their favorite apps to the Sidebar Toolbox. A similar feature can also be found on Oppo’s ColorOS or Realme UI. 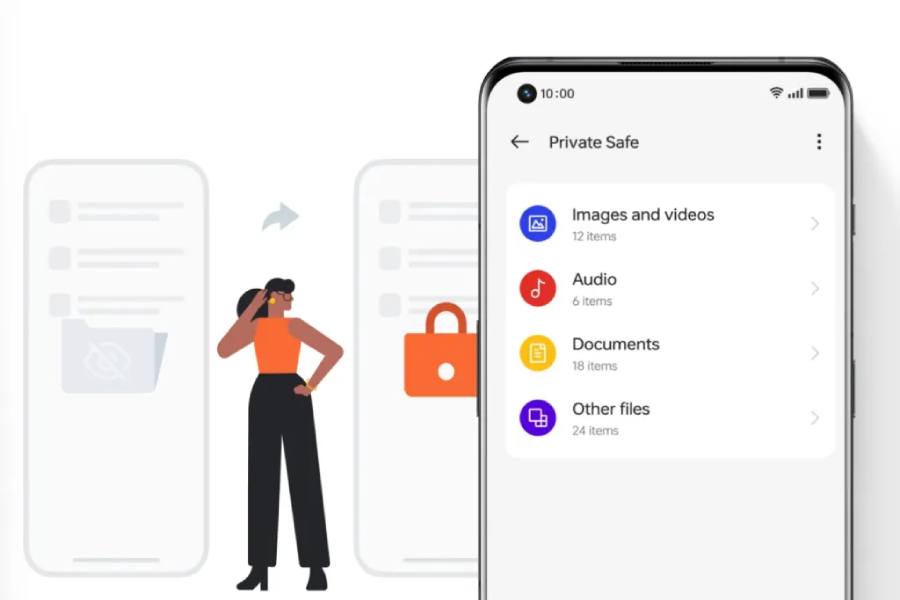