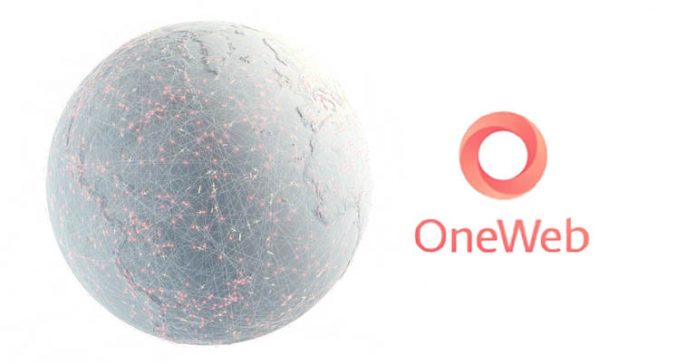 Elon Musk’s Starlink has not rolled out commercially yet but it already has a rival in the form of OneWeb. The latter is working on its own constellation of internet satellites to provide a fast and reliable internet connection to average consumers. The company recently deployed 36 new satellites into space for the same. In this post, we will be taking a look at OneWeb’s approach to space internet and how it differs from that of Starlink.

Back from the bankruptcy

OneWeb is being developed as a European alternative to Starlink which is based in the USA. While the latter is backed by Elon Musk, the former was revived by the British government last year. The joint investment of the UK government and the Bharti Global Group saved the company from bankruptcy. Since then, it has managed to secure additional investment from companies like SoftBank Group and Hughes Network System. In January, the company reported its total funding to be at $1.4 billion.

OneWeb plans to deploy a total of 648 satellites into the lower orbit of the Earth for its internet service. However, only 146 of them are currently in space.

The number is significantly less than the 1,200 active Starlink satellites and there’s a reason for that. The OneWeb satellites operate at a higher altitude (1,200km > 550km) and thus can cover a larger area. On the other hand, it also means that the signal will take longer to travel between the satellite and the user terminal. As a result, the 50 – 100 ms theoretical latency of OneWeb falls short compared to Starlink’s 25 – 35ms latency.

Still, the company believes that its gradualist approach is a more responsible way forward than what Starlink is doing.

Also, the lower number of satellites means OneWeb’s services will not be readily available as Starlink. While Starlink has already expanded its service to six countries, the company is currently targeting a smaller market that includes Alaska, Canada, Greenland, Russia, and northern Europe. It will be available in rest of the Europe by mid-2022. Still, OneWeb plans to make it available to select African regions around the same time although nothing has been said about the Asian market.

Another difference between the two companies is their target customers. OneWeb is targeting governments, marine, and airforces while Starlink focuses more on the consumer market. Also, Starlink has already encompassed 10,000 users in the beta-phase from six countries while OneWeb is expected to start its service in UK and Alaska later this year.

The satellites for the project are developed by OneWeb Satellites which is a joint venture between OneWeb and Airbus. The washing machine-sized satellites are manufactured in a factory at Exploration Park. OneWeb has struck a deal with Arianespace for the launch of its satellites. Along with the antennas to connect to terminals at the ground station, these satellites feature Xenon-fed ion thrusters which take them to their ultimate destination once they are in space. 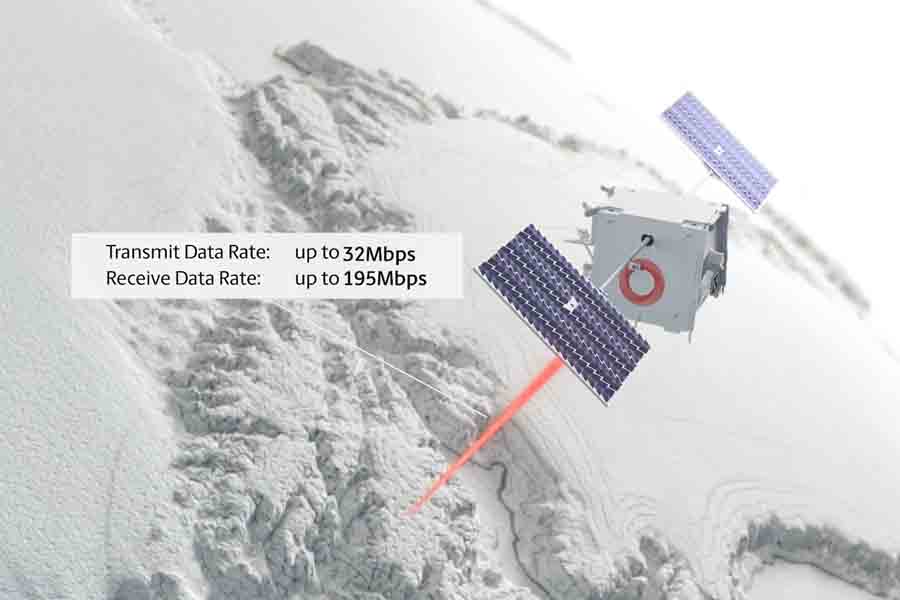 According to the company, the user terminal on the consumer’s end will be a lot less complicated to install and use.

We are not going down the “send you a box and tell you to install it’”route. 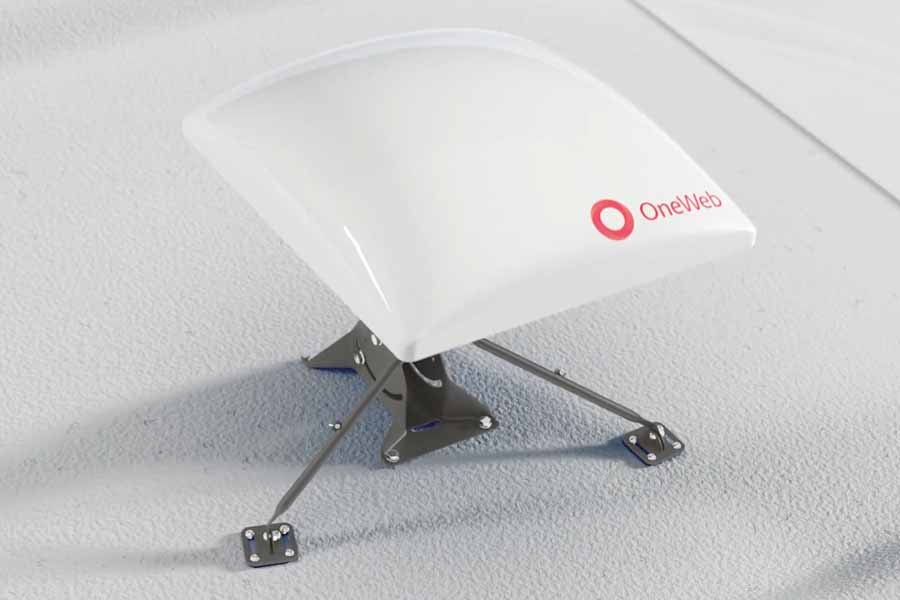 Unlike Starlink, OneWeb won’t directly deal with the customers. It is going for the business-to-business model where it will provide services to existing telecom companies which will then deliver it to the end customers. The telecom companies will also have the privilege to fix the pricing of their respective consumers. As a result, the pricing may not be uniform in all the markets. To put it into context, Starlink users are currently paying $99 monthly on top of the $499 one-time initial payment.