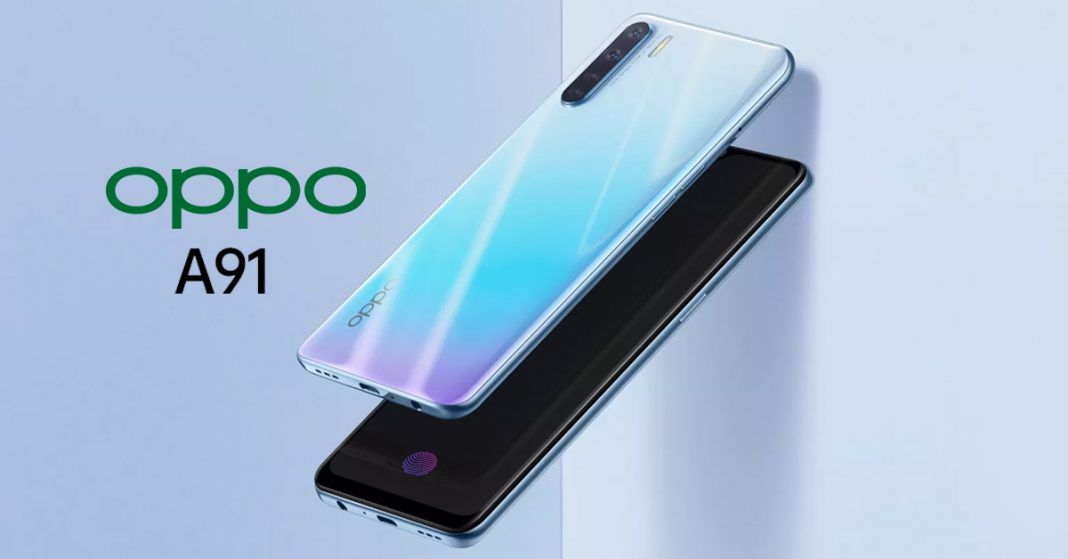 While it is keeping the world at wait for the Reno3 series which is said to be unveiled on December 26, Oppo has released the Oppo A91 in China. The company has started booking for the phone for the Chinese audience and should launch in south Asian markets including Nepal as well. Oppo A91 is the latest midrange phone in Oppo’s A-series of smartphones and it packs some promising specs.

The Oppo A91 comes with a 6.4-inches AMOLED display and a 20:9 aspect ratio. The display, here, is a Full-HD+ panel with 1080 x 2400 resolution. Oppo has packed in features such as eye protection mode, DC dimming 2.0 too. There is a small waterdrop style notch inside which sits the front camera. It also comes with an in-display fingerprint scanner. 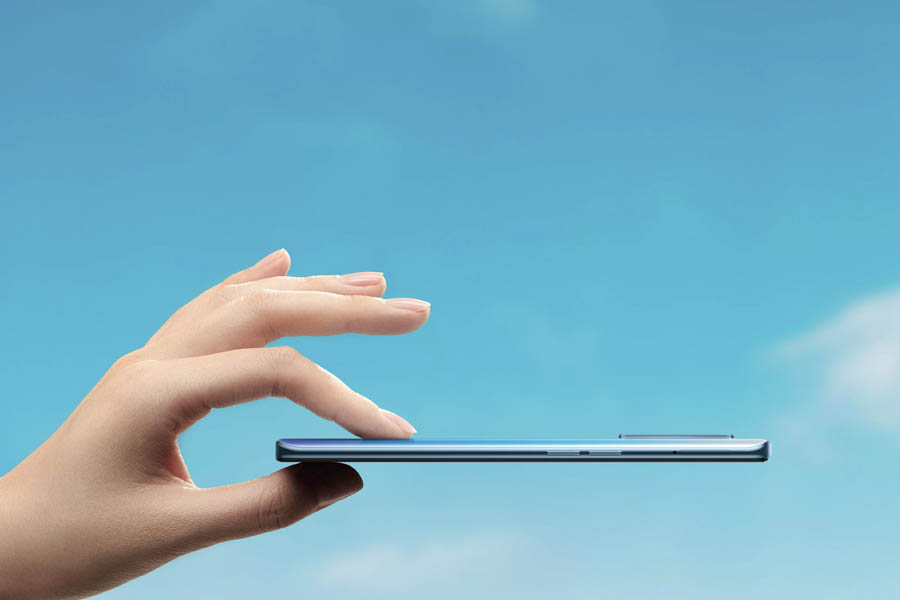 The phone is powered by the MediaTek Helio P70 which has also powered smartphones like the Vivo S1 and Oppo F11 Pro. So, it brings nothing new to the performance department. It is backed up by 8GB of RAM and massive 128GB internal storage which can be further expanded via a microSD card.

Talking about the camera, Oppo A91 features a quad-lens setup on the back.  The primary camera on the device has a 48MP lens. In addition to this, there is an 8MP sensor for ultrawide shots, a 2MP depth sensor, and another 2MP sensor for taking macro shots. The selfie camera sports a 16MP sensor and it sits on the notch on the front.

The phone comes with a 4,000 mAh battery. And thanks to the VOOC 4.0 fast charging technology, the company claims that the 30W charger, which comes with the phone, can charge the device to 50% within 30 minutes. On the software side, we get ColorOS 6.1 based on Android 9 which is quite disappointing given that the company has already launched ColorOS 7.0 based on Android 10.

OPPO A91 Price and Availability

The Oppo A91 is open for booking in China. Its price is set at 1,999 Yuan which roughly equivalents to NPR 32,500. As of now, we are unsure if it is going to be launched in any other market other than China.

Will it launch in Nepal? Most likely. So stay with us on further updates regarding the Oppo A91’s availability in Nepal.