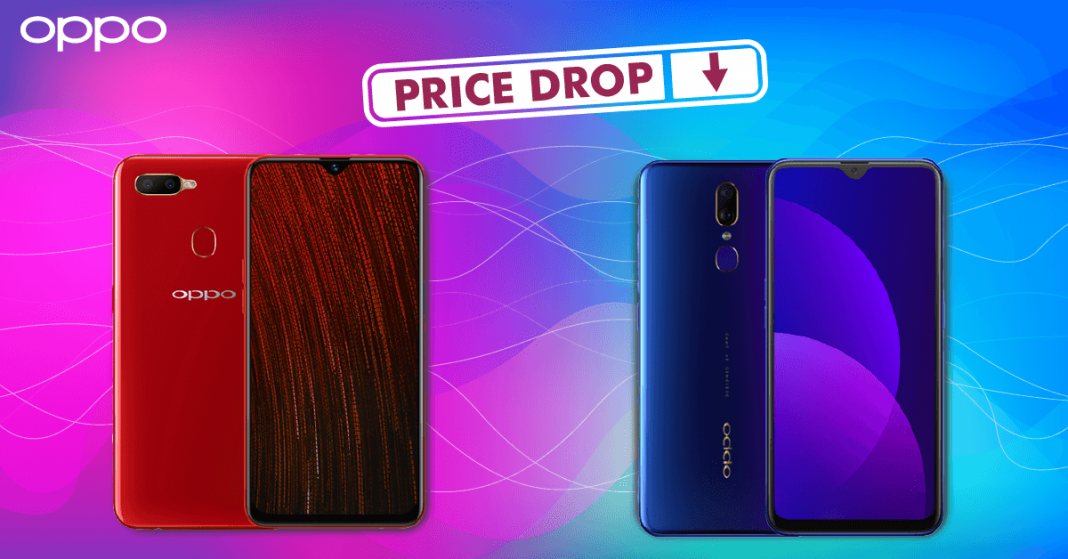 After the decrease in the excise duty on mobile by 50%, smartphone companies are dropping the price of their handsets one after another. Samsung was the first one to react and Nokia followed. Going with the flow, Oppo Nepal also recently slashed the price of two smartphones in their lineup. This time, Oppo chose the Oppo F11 and Oppo A5s to cut down the prices.

Oppo’s F-series smartphones mostly occupy a notable place in the midrange market. And the Oppo F11 is no exception. The camera-centric device comes with a tagline “Brilliant Portrait in Low light”. For that, Oppo has employed a 48MP camera on the back, alongside a 5MP depth sensor. The primary shooter uses pixel binning technology as well, and while it does lower the end resolution of photos, it makes for better low light images as well. The secondary 5MP works like it’s supposed to while taking portrait images. 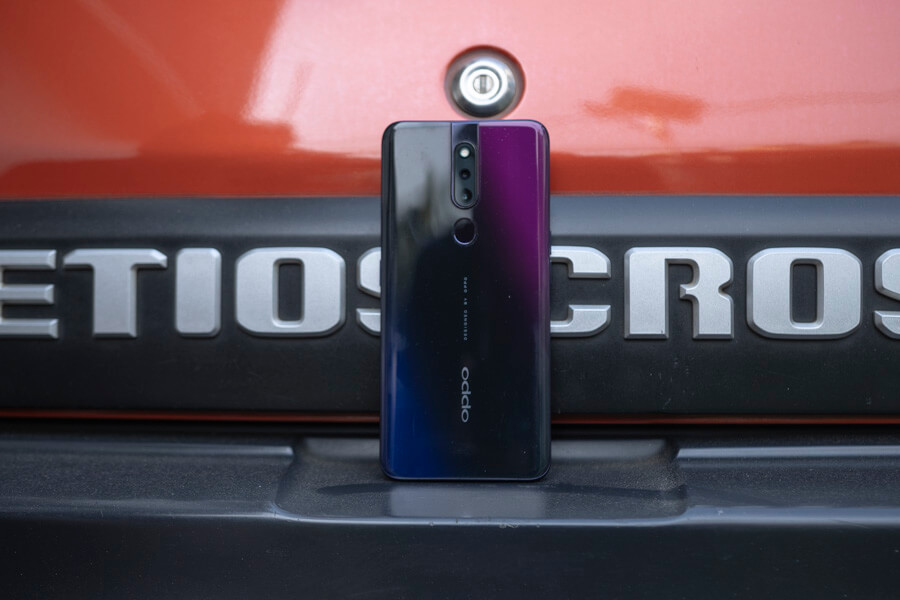 Up front, there is a 6.53-inch display with Full-HD+ resolution and a tiny waterdrop style notch on top. And that notch houses its 16MP selfie camera. The front shooter also captures some noteworthy selfies. Users also get plenty of options to enhance their selfies with various kinds of AI beautifications.

Powering the device is MediaTek Helio P70 chipset paired with 4GB of RAM. With this hardware setup, you can also play some high-end games like PUBG and Asphalt 9 at decent frame rates. On to the storage side, the phone gets 128GB of onboard memory. You also get an SD card slot if you wish to expand the storage further according to your needs. 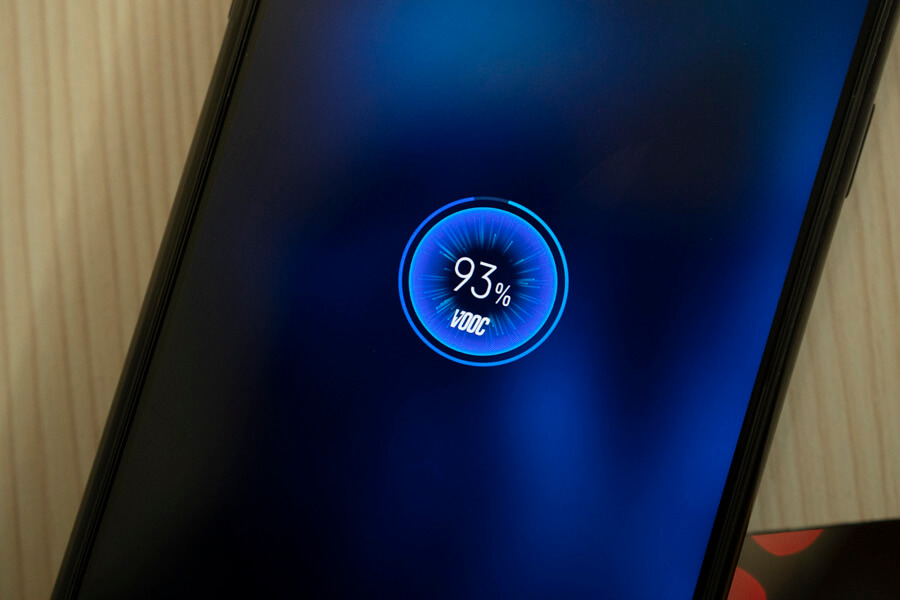 Software-wise, the phone boots on Android Pie out of the box with ColorOS 6 on top. And talking about its battery, the phone flaunts a sizable 4000mAh battery, which can last you for quite a while easily. Also, its 20-watt VOOC fast charger refills its battery fairly quick, too.

Oppo A5s is the successor of the Oppo A3s, which was one of the popular budget smartphones last year. The A5s packs a massive 4230mAh battery, which, combined with the low-res HD+ display, pushes excellent battery life. As for the display, the phone gets a 6.2-inch HD screen, which comes in a 19:9 aspect ratio. On the performance side, there is the Helio P35 chipset. And the processor on this complemented by 2 GB of RAM. Storage wise, you get 32 GB of onboard memory, which can be expanded up to 256 GB via SD card. And Oppo has incorporated a dedicated SD card slot for that.

Talking about the camera, there is a dual camera set up at the back, which embraces a 13MP main camera and a 2MP depth sensor. On the front, an 8MP selfie snapper is tucked inside the tiny notch. This front shooter also works as the Face Unlock feature. You also get a rear-mounted fingerprint scanner for security. As far as the software is concerned, the phone is favored by Android Oreo OS and flavored by Color OS 5.2 on the top.