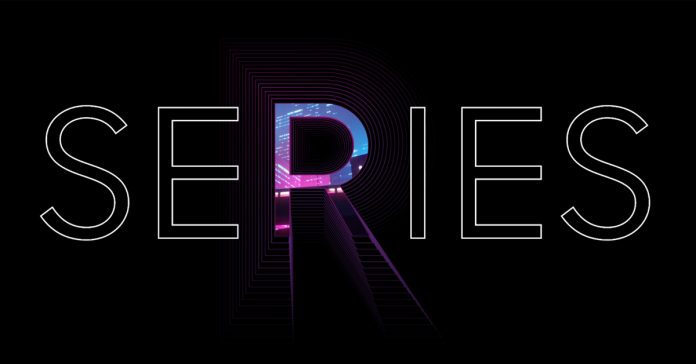 Over the years, Oppo gained a fair amount of popularity in Nepal. Because of the alluring design and the selfie-centric approach, the smartphone brand managed to accumulate a respectable market share in Nepali smartphone market. Till now, the company had been selling F-series midrangers and A-series budget phones. But the company is now hoping to expand its horizon. And its plans of introducing the flagship R-series smartphone directly reflects its intentions.

Lately, we have seen a lot of innovations from the Oppo. Be it a teardrop display on the Oppo F9 or a pop-up camera module in the Oppo Find X, the smartphone it awe-inspired us greatly in 2018. But long before these innovations, Oppo’s R-series smartphones had already made their mark in the smartphone world. In 2014, Oppo launched the Oppo R5, which the company boasted to be the thinnest smartphone yet with a mere thickness of 4.85mm. In such a thin stature, the smartphone maker had also managed to inject some top-of-the-line gaming hardware to make it an ultimate gaming phone of that time. Oppo also collaborated with a gaming studio to create a game so that it could educate the users about the gaming potential of the device.

Oppo R9s is yet another unforgettable Oppo phone. This smartphone was the bestselling smartphone in the world last year. On Singles’ day in 2017, this camera-centric device stood out as the best selling handset on the Tmall, which is one of the most popular e-commerce websites in China.

It does not end there. The R9s surely have taken ages to gain the title of the bestselling smartphone of the world. But another Oppo smartphone, which goes by the name Oppo R11 clenched the title of the World’s number one Android phone in less than four weeks.

Recently, the Chinese smartphone maker introduced Oppo R17 Pro, which also features some amazing specs and aesthetics. In its alluring body, the phone packs three cameras at the back, features an AMOLED display with a tiny notch on the top, comes with a praise-worthy 50W fast charging and many other interesting features.