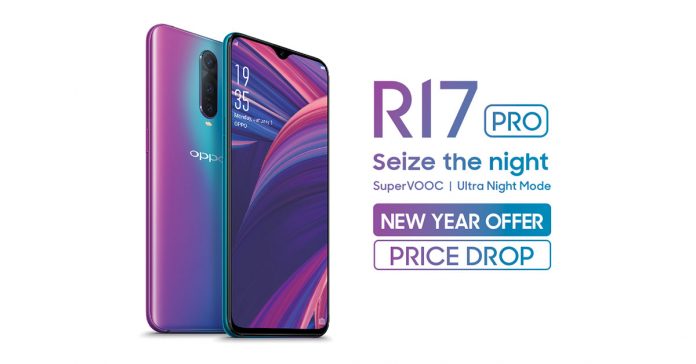 In the last several months, a new category of flagship has immersed in not just the international market, but in Nepal as well. There are a few smartphones in this category that offer a lot at a time when the price of the flagship devices such as the Samsung Galaxy S10 and the Huawei P30 Pro are skyrocketing. One of those lower flagship-priced smartphones, the Oppo R17 Pro just received a price drop to make it more affordable than it previously was.

The Oppo R17 Pro sports a similar design to the OnePlus 6T. It has a tall 6.4-inch AMOLED display with Gorilla Glass 6 protection. There is a water drop notch holding the front-facing camera measuring 25-megapixel.

The Oppo R17 Pro is powered by the Qualcomm Snapdragon 710 chipset coupled with 8 GB of RAM and Adreno 616 GPU. Oppo has offered 128 GB of internal memory which is expandable via a microSD card. The device runs on the older Android 8.1 Oreo with ColorOS on top. There is an under display fingerprint scanner on the R17 Pro. 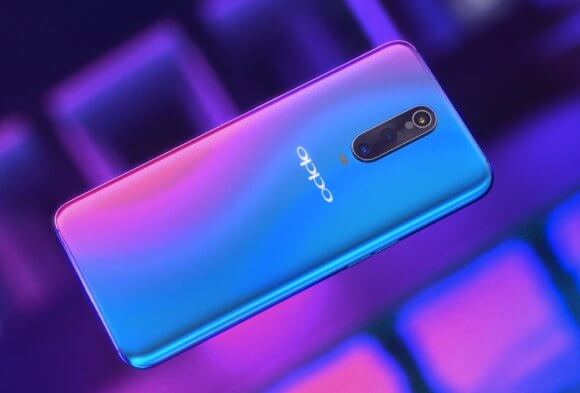 As for the optical side of things, there are triple cameras on the back of the Oppo R17 Pro. There is a 12-megapixel primary camera, a 20-megapixel depth sensor, and a ToF 3D stereo lens. A 3,700 mAh battery backs the device with Oppo including its Super VOOC fast charging on the phone.

When Oppo launched the R17 Pro in Nepal, we had complained about its exorbitant price tag. The phone, while not housing a flagship-grade processor, cost a whopping Rs. 89,990. With the price drop, the Oppo R17 Pro now sells for Rs. 75,990 as a New Year Offer.

Even with the improved pricing, the phone, in my opinion, is still overpriced. The OnePlus 6T looks definitely a better deal, and the ongoing sale on the Samsung Galaxy S10E at Sastodeal is an absolute steal.