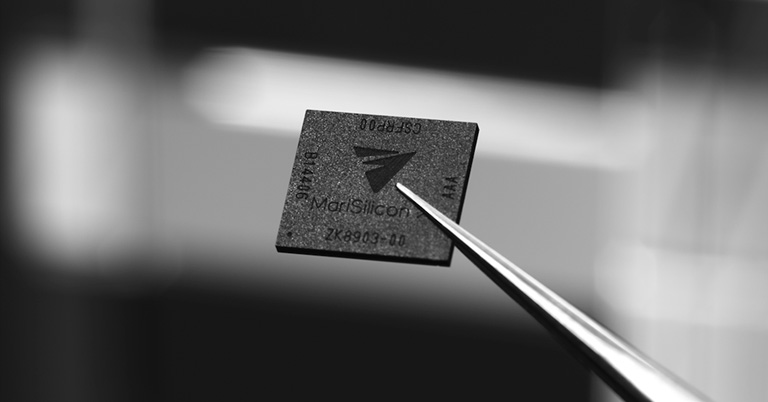 According to a reliable leaker, Oppo might release a phone with its own chipset next year. The Chinese smartphone brand is not new to designing chips, as it has already launched a couple of co-processors. However, it’s the first time Oppo is trying its hand at making a full-blown smartphone System-On-Chip (SoC). In this article, we will discuss everything we know about the rumored smartphone chip from Oppo.

MariSilicon is the name chosen by Oppo for its in-house chips. As of now, the company has self-developed two chips. The first is the MariSilicon X which was announced in 2021. It is a dedicated image signal processing NPU that Oppo has been using in its flagships, such as the latest Find X5 series.

The latest chip to come out of Oppo’s development team is the new MariSilicon Y. It is a Bluetooth chip built on an N6RF process, resulting in 66% reduced power consumption and 50% increased bandwidth.

While Oppo has successfully built two chipsets, none of them is a System on Chip (SoC). That is, the MariSilicon chips announced so far serve a specific function and have limited functionality outside it. They can not replace the main SoCs on smartphones — they can offload some of the tasks from the main processor for a more efficient operation at their best.

Thus, designing an SoC is still a challenging task for Oppo—even after its experience with the MariSilicon solutions. The company has reportedly assembled a team of thousands of researchers for the development of its first smartphone SoC chip.

As of now, information on Oppo’s first smartphone SoC is scarce. However, if previous rumors are to be believed, Oppo will work directly with TSMC. The two companies were said to collaborate on a 6nm chip this year, but the launch was delayed after TSMC bumped into problems with its foundries.

In addition, MariSillicon X and MariSillicon Y are based on TSMC’s 6nm and 7nm nodes, respectively. So, Oppo’s first SoC being based on a TSMC’s 6nm process is not that far off. It will debut in one of Oppo’s phones in 2024.  If successful, we might also see Oppo lending its SoC to OnePlus, Vivo, iQOO, and Realme down the years, since they are all part of the BBK Electronics umbrella.