Panasonic first teased the Lumix GH6 when it announced the GH5 II last year. The camera is now official despite some delay. It brings significant improvements in sensor, image processing, and stabilization. In this article, we will be discussing the specs, features, expected price, and availability of the Panasonic Lumix GH6 camera in Nepal.

Let’s start with the image sensor. Here, the Lumix GH6 brings a new Micro Four Thirds CMOS sensor with a resolution of 25.2MP. That is 25% more pixels than on its predecessor. Panasonic has paired it with the new Venus Engine, which boasts twice the image processing capability. The new engine brings significant improvements in detail processing and noise reduction for images and videos. 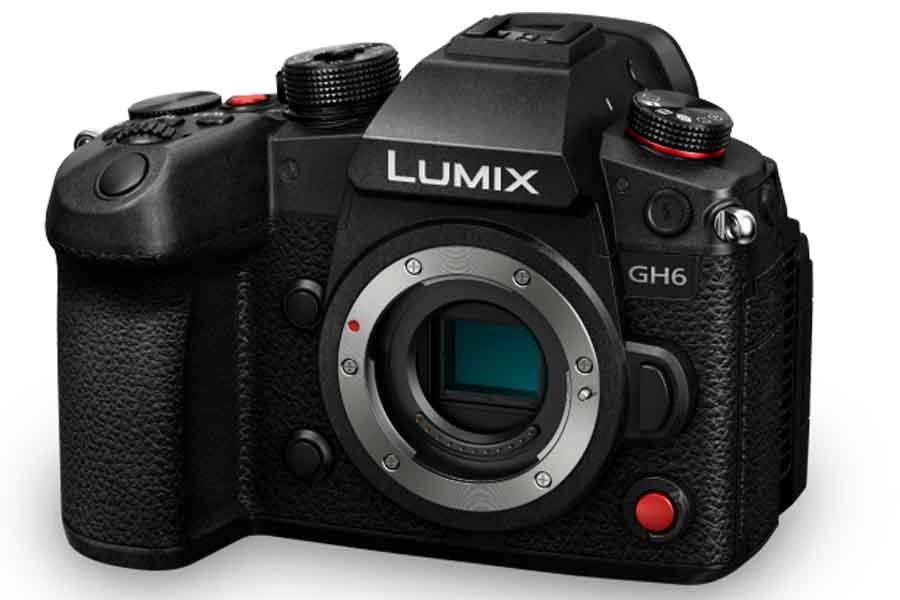 There is a fan built-in that keeps the temperature in check during long recording sessions. The new Dual IS 2 image stabilization on the Panasonic Lumix GH6 boasts 7.5 stops compensation, using a 5-axis gyroscope and improved algorithm. Panasonic has even added the full V-Log/V-Gamut, which was only available on its professional video cameras.

On the connectivity front, Lumix GH6 has two card slots, an HDMI, and a USB 3.2 Gen 2. The latter is PowerDelivery-compliant and can be used to charge the 2,200mAh battery. Likewise, Panasonic has even provided support for dual-band Wi-Fi, Lumix Sync, and Lumix Tether.

Panasonic Lumix GH6 will be available from mid-March with a price tag of $2,199 (body-only). We expect the price of the Panasonic GH6 to be NPR 350,000, if and when it launches in Nepal.