What is a proximity sensor?

In case you don’t know, a proximity sensor is a component that turns off the screen during phone calls to prevent accidental touches. Most phones come with an optical sensor that uses infrared waves to determine the proximity.

However, smartphone brands have started using digital alternatives for a dedicated sensor to keep the costs down. This looks to be the root of the problem that many Xiaomi users are facing on their phones.

Here, the said problem is not limited to specific phones or a brand under the Xiaomi umbrella. In fact, it is prevalent in Redmi and Poco smartphones as well.

Usually, this issue would be a result of faulty proximity sensors. As aforementioned, many of the Xiaomi phones these days do not come with dedicated hardware for proximity sensing. Instead, the company uses a virtual proximity sensor. 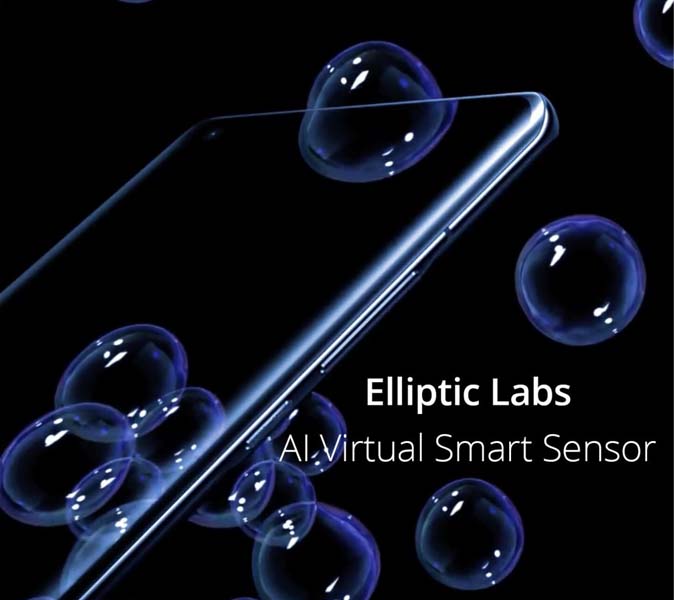 This virtual sensor uses data from the microphone and speaker, which is fed into an algorithm to figure out the user’s proximity. As you may have guessed, this approach isn’t always accurate.

It’s fully understandable to use these solutions in budget and mid-range phones. Even Samsung has done it in its mid-range phones like the Galaxy A22 and A52. However, Xiaomi has used it even for its flagship phones, such as the Mi 11.

Xiaomi has started rolling out OTA updates to affected phones to re-calibrate the sensor. If it’s a software issue, this should probably fix it. However, if the problem is related to hardware, users have no option but to live with it until the company takes further action.

Still, the update is limited to Europe and there is no news about when it will come to Asia and other markets.

To avoid such issues on future phones, Xiaomi has broken ties with Elliptic Labs. It was the main distributor of proximity sensors for Xiaomi, including its flagship offering like the Mi 11. Future Xiaomi phones will now use sensors from Minghao Sensing. However, we will have to wait to see if it makes any difference.