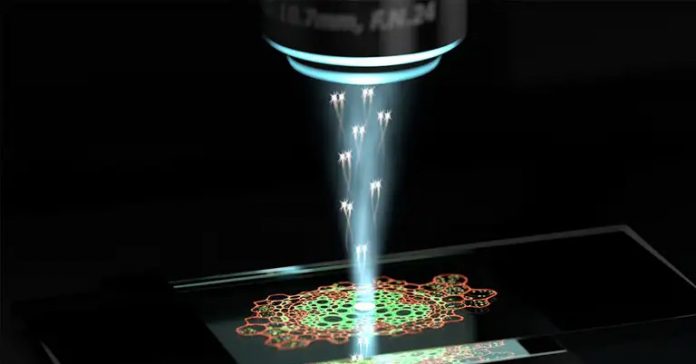 A team of researchers from Germany and Australia has built a microscope that can image minuscule biological structures. This is probably the first time where quantum technology has made improvements on the existing microscope, which, in the future, can bring revolutionary changes in medical imaging and navigations.

Here, researchers from the University of Queensland employed laser light that was millions of times brighter than the Sun.

Quantum technologies rely on the concepts of quantum physics, which describes how microscopic structures like atoms and subatomic particles act. This study on quantum microscopy was partially supported by the United States Air Force and was published in Nature. 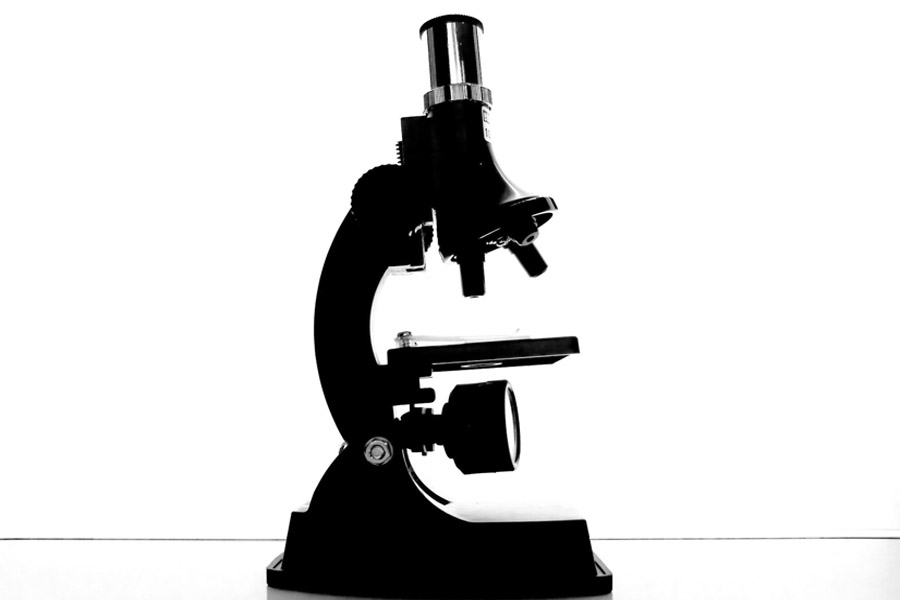 Existing microscopes shine one or two bright lights on their targets, and stronger light sources allow researchers to observe the cells in greater detail. Yet, the approach has a limitation as intense light can enter the target and destroy the living cell.

The team has finally found a way to overcome this. They used a microscope with two laser light sources. However, one of the beams goes through a specially designed crystal that “squeezes” the light. It does so by introducing quantum correlations into photons, which are light particles in a laser beam.

Next, the photons were coupled into correlated pairs and any with different energies were discarded straight away. It reduces the intensity of the beam while decreasing noise, allowing for more accurate imaging. In this way, bright enough light won’t destroy a living cell. With such a method, the quantum microscope operates with 35% more clarity than current state-of-the-art equipment.

Lead researcher Prof. Warwick Bowen says “In order to achieve this kind of measurement without quantum correlations, you’d have to turn the intensity up”. He added, “But if you turned up the intensity enough to match these results, you’d destroy the sample, so we’re able to examine things that previously would have been impossible to see.”

Many countries have made significant investments in quantum technologies. Not only governments, but technology firms like Google and Samsung are also researching it. Samsung even launches phones under the Quantum series which has a specialized processor known as a quantum random number generator (QRNG). Google, on the other hand, built a quantum computer capable of exceeding the world’s best supercomputers.