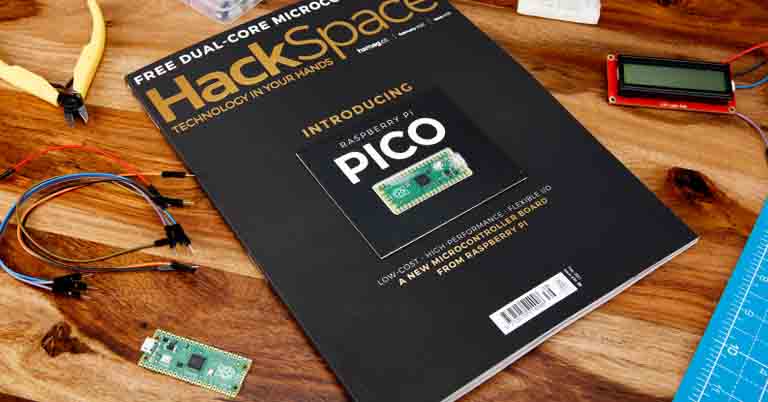 Inspired by Apple’s new in-house silicon for its MacBooks, folks at Raspberry Pi Foundation decided to come up with one of their own. The result is the company’s first-ever microcontroller based on the new RP2040 chip. With the new chip and the microcontroller, the company has stepped into new territory. In this post, we will be taking a look at the new Raspberry Pi Pico, the chip that it is based on, and the company’s motive behind it.

The Raspberry Pi Foundation is very popular among hobbyists and DIY enthusiasts for its Raspberry Pi micro-computers. You can connect these micro-computers to different networks, sensors, hardware and run different programs as appropriate for your project. However, there are some limitations. These computers consumer power on the order of 100milliwatts. Similarly, they don’t support analog input on their own and can’t handle low-latency I/O.

Users have been making their way around these shortcomings by connecting their Raspberry Pi to a microcontroller. The microcontroller takes care of analog input, low-latency I/O and also provides a low-power standby mode.

Here, the Raspberry RP2040 is a custom chip designed from within the company. It has been developed after studying the use of microcontrollers in numerous Raspberry products ranging from Sense HAT to Raspberry Pi 400. With the in-house chips, the foundation believes that it will be able to make better-optimized products. 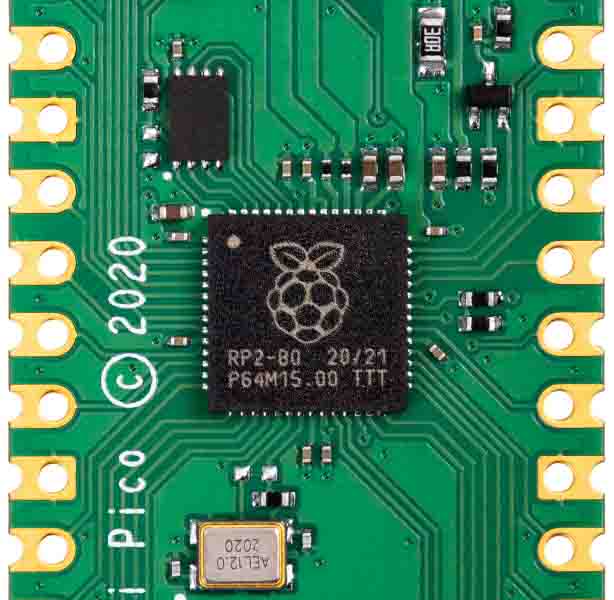 The RP2040 promises to bring high performance and flexible I/O to cost-effective products. It features a dual-core Arm Cortex-M0+ which lacks a floating-point unit. However, Raspberry has you covered with floating-point functions from Qfplib libraries. The chip comes with 256KB of on-board RAM and supports up to 16MB of external memory.

Raspberry Pi Pico is the first microcontroller from the foundation and it runs on the in-house chip. The RP2040 on the Pi Pico comes with 2MB of flash memory and a power chip that supports an input voltage of 1.8-5.5V. The latter allows users to connect the Pico with three AA cells in series or a single lithium-ion cell. 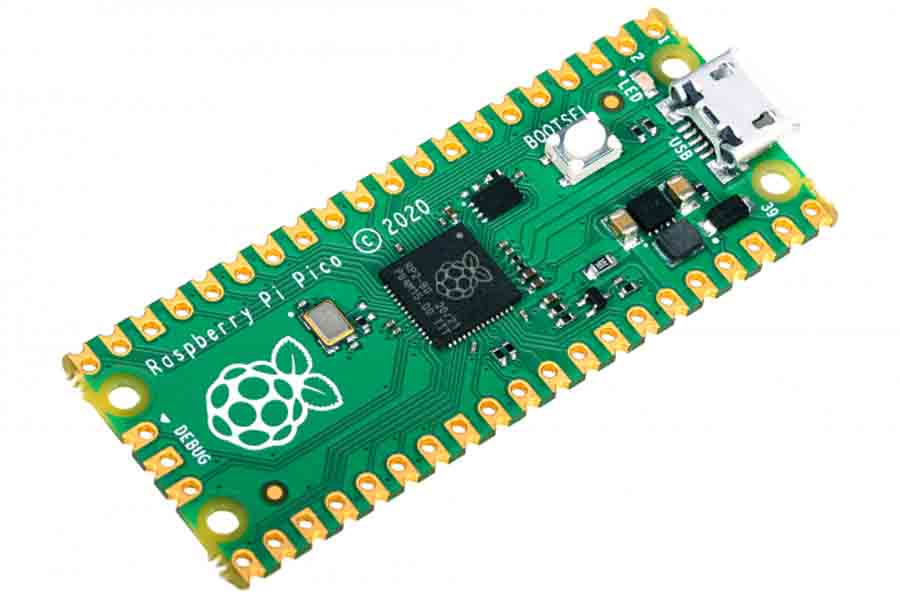 There is a Push Button that can be used to enter USB mass-storage mode during booting.  At other times, it can be used as a general input. It comes with 26 GPIO pins including three analog ports. An LED is connected to one of the pins.

You can program the Raspberry Pi Pico in two ways. The first is with MicroPython. If you want to go down this lane, it is recommended to check out the “Get Started with MicroPython on Raspberry Pi Pico” by Gareth Halfacree and Ben Everard. Or you can use the Pico C/C++ SDK. The foundation has also released complete documentation for the RP2040 and Pi Pico along with few projects.

Raspberry has partnered with companies like Adafruit, Arduino, Pimoroni, and Sparkfun to create devices based on RP2040. Some of these products are already available for pre-order including the Pimoroni PicoSystem, Pico Explorer, SparkFun Pro Micro, and Arduino Nano RP2040.