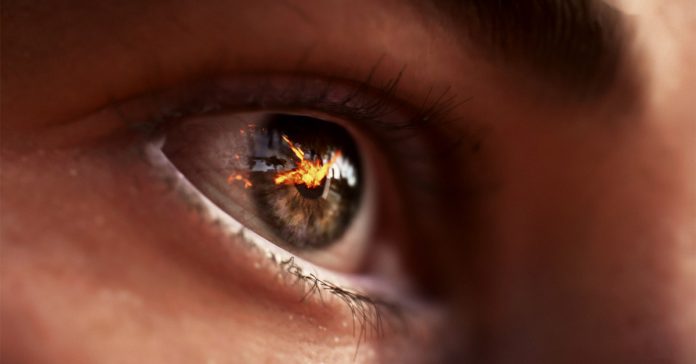 Real-time Ray Tracing received all the hype since its inception last year. It wasn’t exactly a must-have feature, neither did it receive complete positivity from the community. It was certainly something cool, but with very little support from the developers, it is yet to take off. The added cost of RTX GPUs didn’t help either nor will the new news that we have for you today.

Ray Tracing in an AMD card

As you might have already seen, Crytek’s new demo called the “Neon Noir” showcasing the Real-Time Ray Tracing reflections. If you haven’t seen it yet, you can check the video out below. The Neon Noir tech demo, according to Crytek, ran on a Vega 56 graphics card and was “developed on a bespoke version of CRYENGINE 5.5”.

Though the demo was experimental, it ran on an AMD GPU and in 4k no less. There is still a lot we need to discover about it, and it should be a while before we see this implemented in any of the games. But hey, atleast we know we do not need an RTX card for real-time ray tracing right? Seems like Nvidia does too.

Nvidia just announced their own 10-series chips will get this feature as well. Basically, a driver update will bring the “basic ray tracing”. The update is set to roll out starting next month. The quality or performance won’t be up on par with it’s RTX series. Older (10-series) GPUs weren’t designed to rendering lighting or shadow effects.

Nevertheless, they can still push out just enough to improve the lighting of the environment and characters. Nvidia says “It’s a lot better than not having it” and added, “We’ve been working very hard to optimize ray tracing across all our GPUs”. You can check out a demo that Nvidia showcased above.

Ray Tracing will only be available starting GTX 1060 6GB and will go all the way up to Titan XP which includes the fresh GTX 1660 and it’s Ti version. Finally, Nvidia also addressed the sluggish adoption rate of RT supported games, announcing that more than a dozen game developers including Unity and Epic will adopt ray tracing this year.