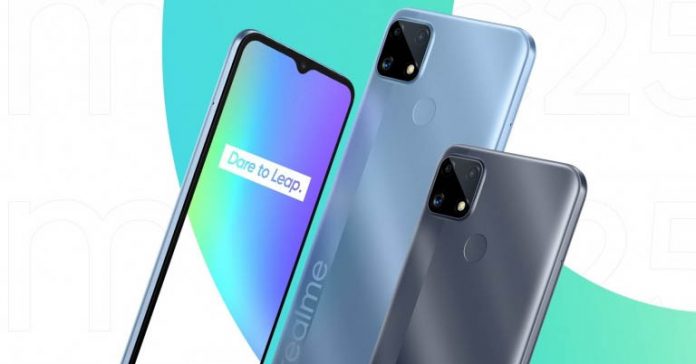 Realme has just launched another device in its budget-oriented C lineup of smartphones. The new Realme C25 features a decent Helio chipset, a massive battery, and ships with Android 11 out-of-the-box. Let’s take a closer look at the specs, features, expected price, and availability of Realme C25 in Nepal.

Realme C25 sports a 6.5-inch display with a waterdrop notch for the selfie camera. As with the rest of the C-series smartphones, it’s an LCD panel with an HD+ resolution. The phone is listed with a maximum brightness of 480 nits. 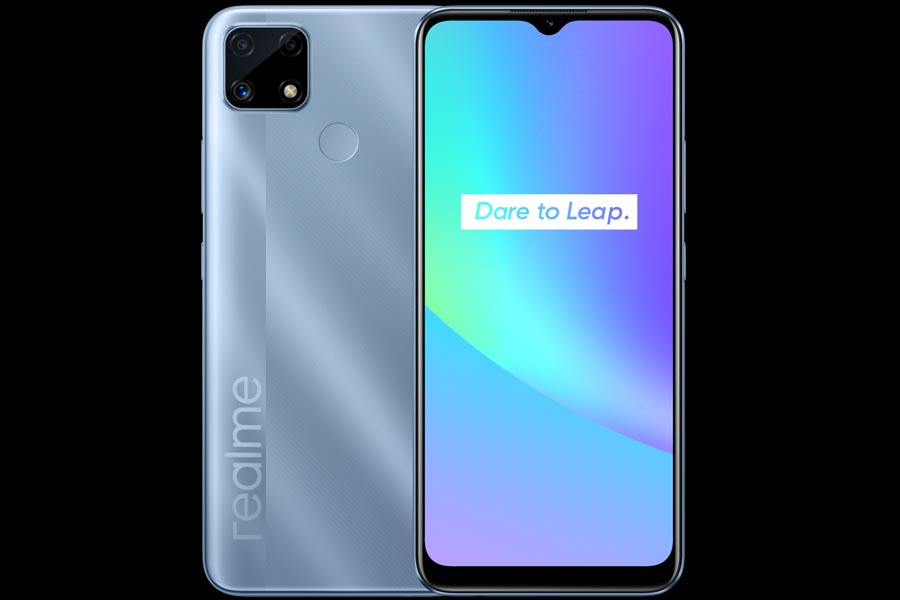 At the back, there is a left-aligned camera bump that houses the triple camera setup. There is a vertical stripe that originates from the camera bump. This gives the rear panel a two-tone finish. The phone is available in two color options – Water Blue and Water Grey.

C25 is powered by the Helio G70 chipset. It’s a gaming-focused chipset from MediaTek that is based on TSMC’s 12nm process. The graphics are handled at Mali-G52. The processor and the GPU make C25 the most powerful C-series phone from Realme in recent times. 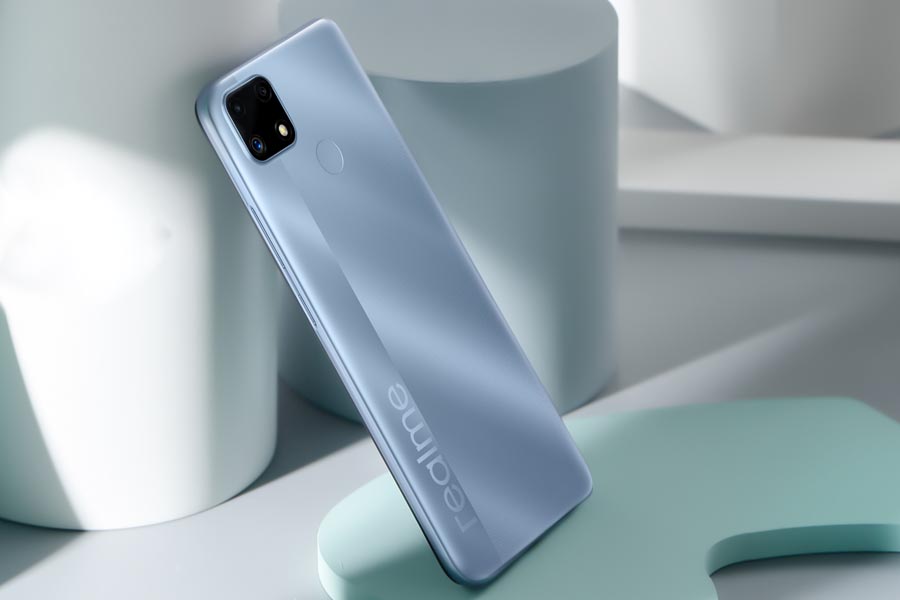 The phone comes with 4GB of LPDDR4X RAM and users can choose between 64GB and 128GB of internal storage. Thankfully, Realme C25 ships with the latest Realme UI 2.0 based on Android 11 out-of-the-box.

Talking about the camera, there are four at the back and one on the front. The triple camera setup at the back consists of a 48MP primary camera, accompanied by two additional 2MP sensors for monochrome effect and macro shots. The camera supports features like HDR, Time-lapse, Slo-mo, Expert, and Nightscape. 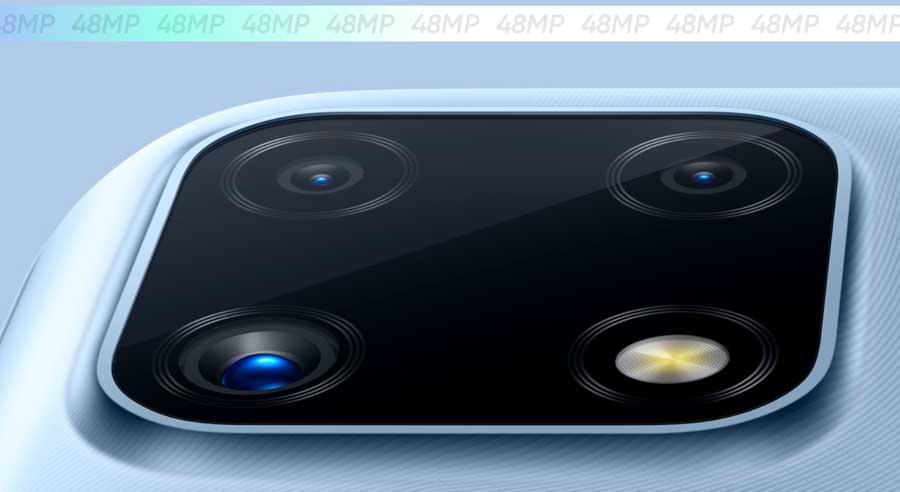 On the front, there is an 8MP selfie shooter with Beauty mode, HDR, and Panoramic view. It is capable of recording 720P/30fps videos.

The phone is fueled by a massive 6,000mAh battery. There is an 18W fast charger included in the box. In terms of connectivity, Realme C25 comes with dual-band Wi-Fi and Bluetooth 5GHz. Realme has also included a rear-mounted fingerprint scanner for biometrics. 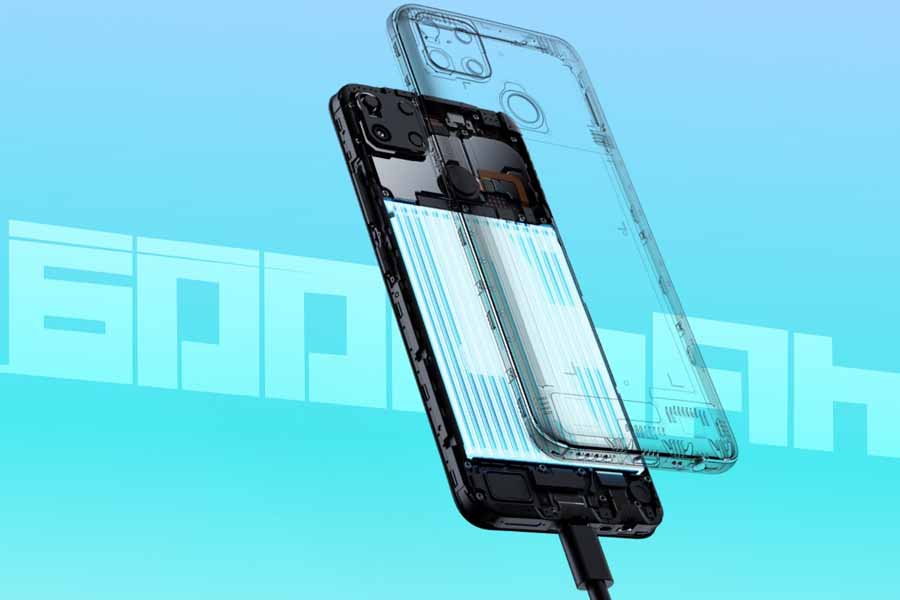