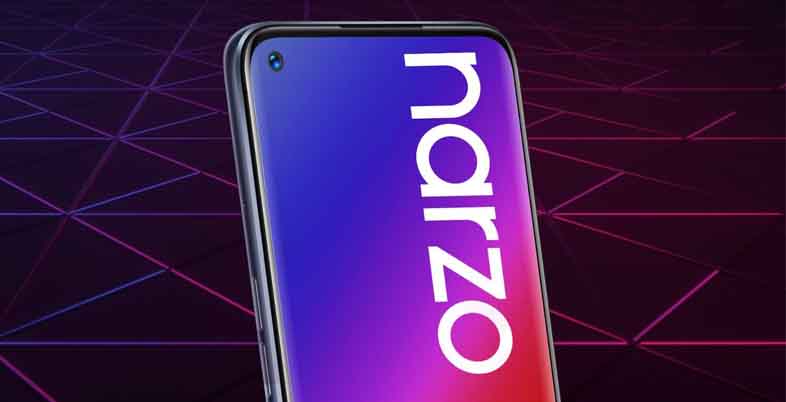 Starting off the list is the Realme Narzo 20, which brings in the Super Dart fast charging. It is the 65W fast charging capability that we had seen in the Realme 7 Pro. However, Narzo 20 Pro is the first device in the budget segment to sport this feature. With this charging speed, it can charge up its 4500mAh battery from 0% to 100% in just over 38 minutes. 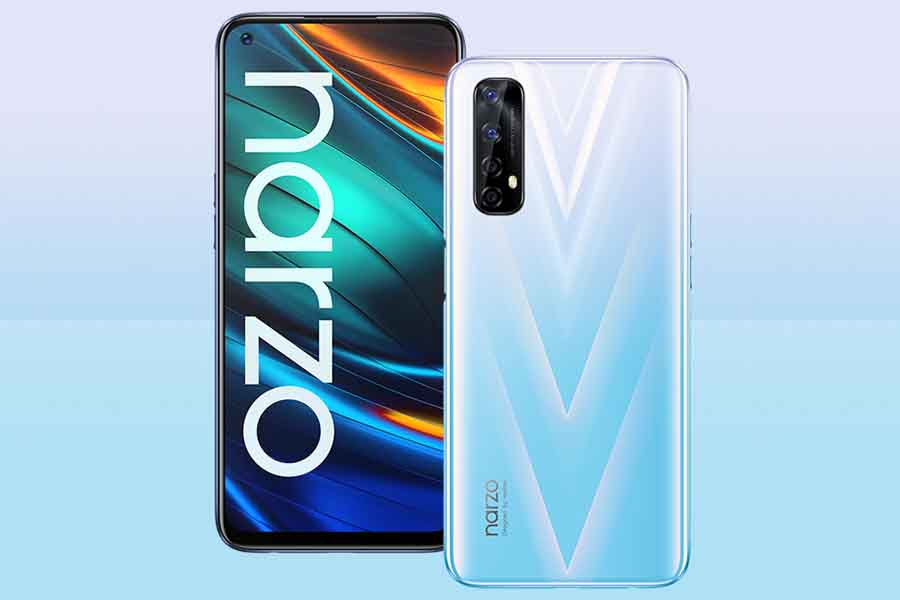 Besides the super-fast charging capability, the Realme Narzo 20 Pro sports a 6.5-inch IPS LCD panel with FHD+ resolution. It has a refresh rate of 90Hz, a touch sampling rate of 120Hz, and a peak brightness of 480nits. There is a small punch-hole to house the 16MP Sony IMX471 selfie camera.

On the rear, this device sports a new “V” design and a quad-camera setup. The setup includes a 48MP Samsung GM1 primary sensor, an 8MP ultra-wide lens, 2MP macro lens, and a 2MP depth sensors. Under the hood, the device is powered by the Helio G95 gaming chipset. It can be configured with either 6GB or 8GB of RAM.

There is some downgrade in terms of the screen of the Narzo 20 and its Pro variant. This one despite having the same screen size only offers HD+ resolution. Furthermore, the refresh rate is also of 60Hz only. The screen has a water-drop notch to house the 8MP selfie shooter. 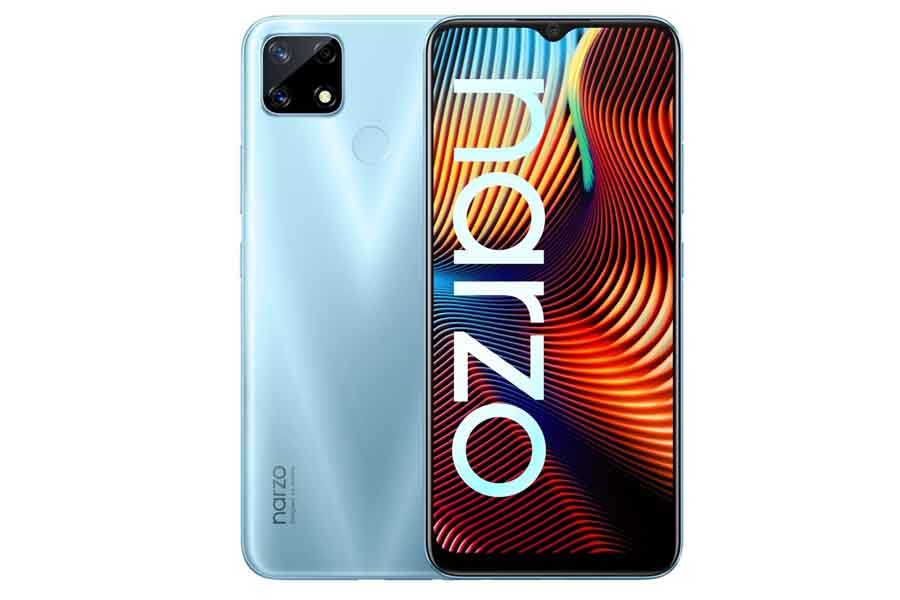 Around the back, the design is similar to that of the Nazo 20 Pro. However, the vanilla version only has a triple-camera array on the back. It consists of the same GM1 48MP primary sensor, an 8MP ultra-wide lens, and a 2MP macro lens. And oh, the fingerprint sensor, unlike the side-mounted one on the Pro, is located on the back panel itself.

Powering the device is the MediaTek Helio G85 SoC. It too is a gaming chipset and is an upgrade from the G80 SoC that was there in the Narzo 10. The processor here is complemented by 4GB of RAM and either 64GB or 128GB of storage.

Finally, the most affordable of the lot is the Narzo 20A. However, despite being the cheapest of the lot, the device by means is a joke. Its display including the selfie camera is similar to that of the Narzo 20. On the back too most of the features are the same, barring the camera setup. 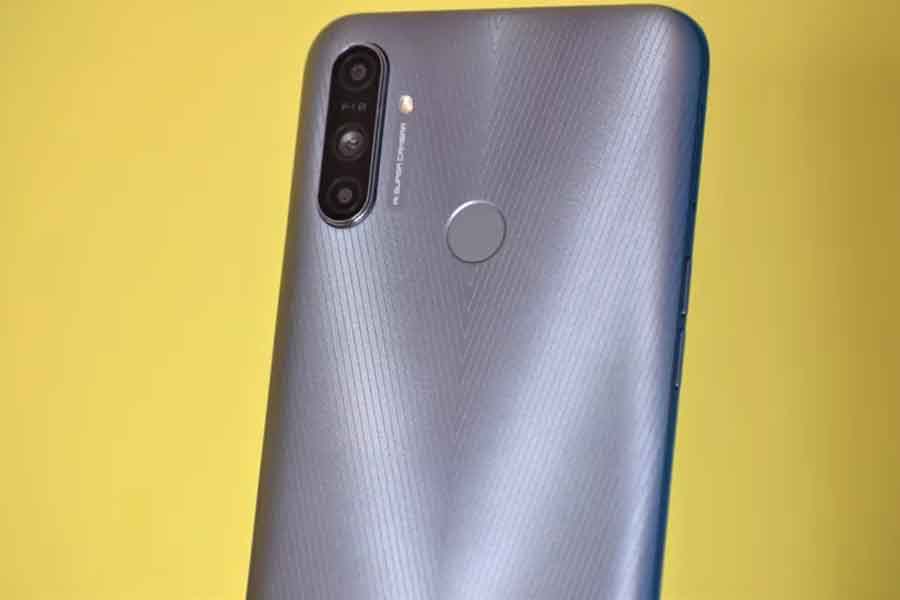 It has a triple-camera array on the back. However, the primary lens is a 12MP shooter. It is accompanied by a 2MP macro lens and a 2MP mono lens. Powering the device is the Snapdragon 665 chipset. As a matter of fact, the Narzo 20A is the first device in this series to be powered by a Qualcomm SoC. The available configurations are of 3GB/32GB and 4GB/64GB. And the whole device is backed up by a 5000mAh battery.

Since the Narzo series are exclusive to India, it will not launch in Nepal. We can, however, see Realme launch these phones in different names outside of India.