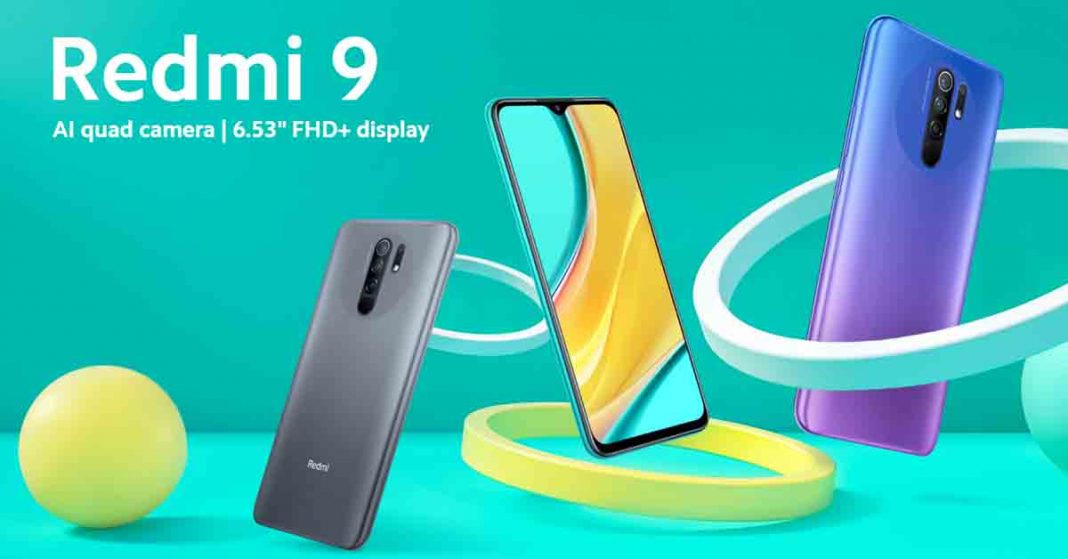 A couple of months ago, Redmi launched the Note 9 Pro and Redmi Note 9 in the Nepali market. And finally, it has announced Redmi 9 for budget-oriented users. The device is will be available across 1800+ Mi offline stores and Sastodeal from 2nd August. Read along to know more about the Redmi 9, along with its specs, features, official price, and availability in Nepal.

From the front, it is hard to distinguish it from other budget devices that are available in the market. However, it features a 6.53-inch FHD+ screen. It has a waterdrop style notch on the top. Redmi has got rid of the branding that was there on the bottom chin of Redmi 8. The screen is protected by a layer of Corning Gorilla Glass 3. 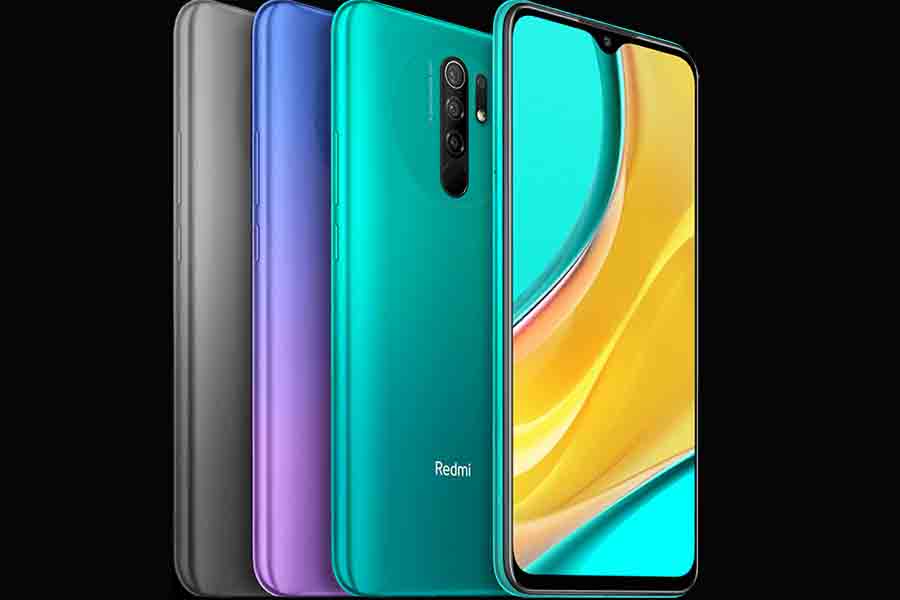 The rear panel of the device is something to look at. While it has the linear camera placement as its predecessor, the setup is now enclosed inside a circular module that is reminiscent of Redmi K30. The fingerprint sensor has been placed below the cameras.

Under the hood, the Redmi 9 packs in gaming-focused Helio G80 chipset. It features two Cortex-A75 (@2.0 GHz) power cores paired with six cortex-A55 (@1.8 GHz) energy-efficient cores. The chipset supports MediaTek HyperEngine that enhances the gaming experience of the device. Thanks to the combination of Helio G80 and Mali-G52 MC2 GPU, Redmi 9 boasts an impressive 107% performance boost compared to Redmi 8. It is available in two memory configurations: 3GB + 32GB and 4GB + 64GB. The RAM and internal storage are based on LPDDR4x and eMMC 5.1 technology respectively.

Compared to Redmi 8, its successor now has two additional cameras. The 13MP primary camera has an aperture of f/2.2 aperture. The 8MP ultra-wide-angle camera has 118-degree Field of View. Similarly, you have a dedicated sensor for macro shots (5MP) and portrait shots (2MP). The macro camera can shoot objects that are as close as 4cm. 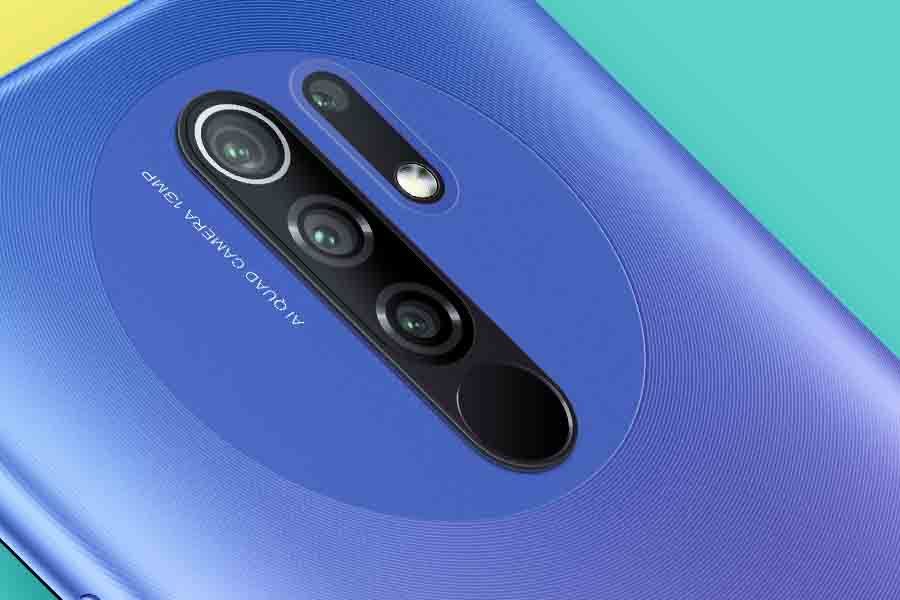 On the front, there is an 8MP selfie camera with an aperture of f/2.0. It supports Palm Shutter, a feature that lets you take selfies by holding your palm to the camera.

Redmi 9 comes with a big 5,020mAh battery with support for 18W fast charging. However, Redmi will only be providing a 10W charger (5V, 2A) inside the box. You get a USB-Type C charging interface. There is a capacitive fingerprint sensor on the back of the device. Users can also use the software-based Face Unlock feature to unlock their devices. It is also equipped with an IR blaster that lets you use your device as a remote to control other household appliances. 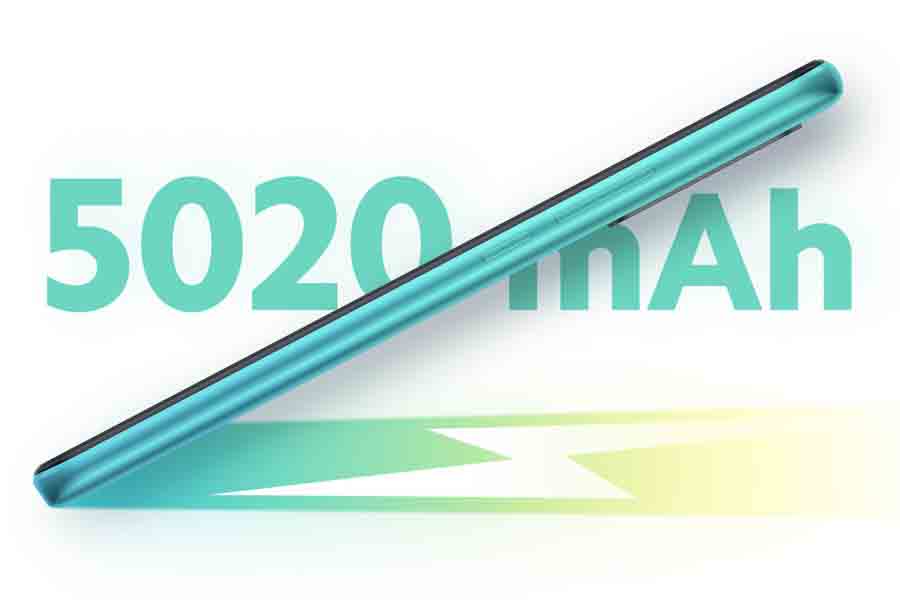 Redmi 9 is available in Nepal in multiple variants. The price of Redmi 9 in Nepal starts at Rs. 16,999.

Check out our unboxing and initial impression of Redmi Note 9 Pro!