Home Redmi Redmi 7A Rumors: The Budget variant of a Budget Phone! 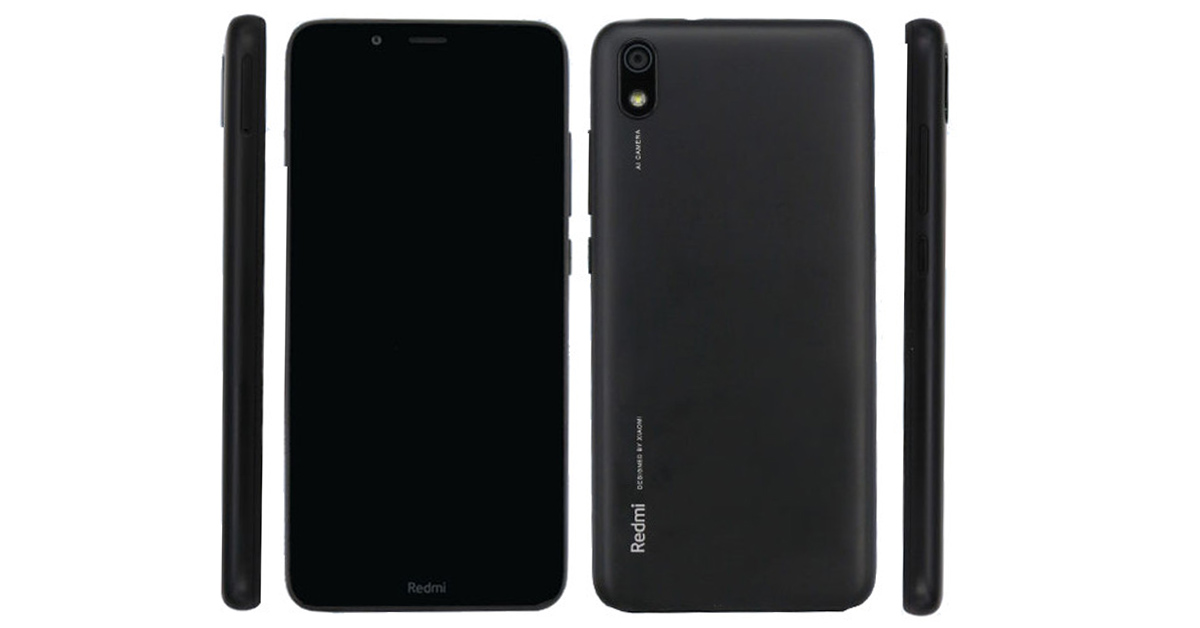 Redmi is known for a wide range of products, even under the same price segment and often, under the same name! They literally have like 2 or 3 variants of the same product, especially, in the budget category. We’ve already seen phones like Redmi 4, Redmi 4X, Redmi 4A, Redmi 4 Prime… Well, you get the point. And similarly, we’re getting another variant of the Redmi 7, besides the Redmi 7S, called the Redmi 7A!

The Redmi 7A is, still, in its rumor stages, though. But I won’t be surprised if you haven’t heard of this, either. Budget phones such as this don’t get much spotlight, do they? More so, for a super budget phone, like this. Because the Redmi 7 is a budget phone as it is, and this is an even more toned down variant of that phone.

Still, rumors are flying around about the Redmi 7A. Some images were listed on the Chinese site, TENAA, with a bunch of specs. And according to that, we’re looking at a super budget phone.

The Redmi 7A appears to have a matte finish on the plastic back, moving away from that glossy finish. But it’s a super budget phone after all. It will also have a smaller display of 5.45″ with HD resolution, with a chin at the bottom with the Redmi branding. There will only be a single camera of 13 MP at the back, and a 5 MP front camera. Also, this phone will be running on the Snapdragon 435, a considerable downgrade over the Redmi 7. In addition, it will come in three RAM variants – 2 GB, 3 GB and a 4 GB model with 16 / 32 / 64 GB RAM.

TENAA lists the battery at 3900 mAh, while some are claiming 4000 mAh. But of course, that is a pretty tiny amount of difference. The Redmi 7A will run on MIUI 10 based on Android Pie, and I have my doubts if it will be able to perform all that well. There are no words on the price or availability yet. So, let’s see what this Redmi 7A will bring.