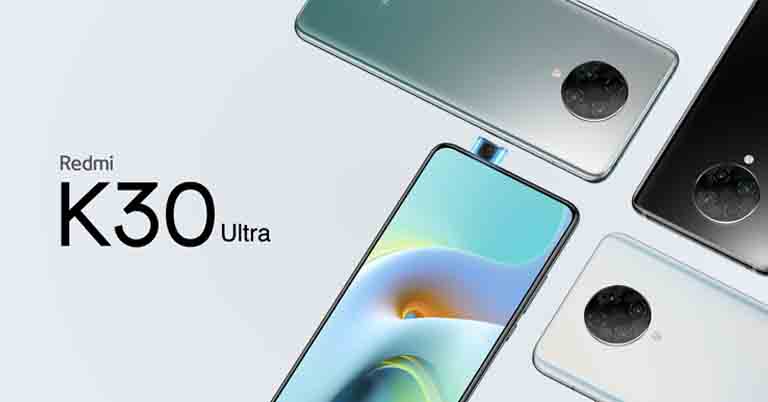 Redmi K30 Ultra is not a phone that has been built from the ground up. Rather, it is based on the Redmi K3 Pro but features some changes that distinguish it from its sibling. 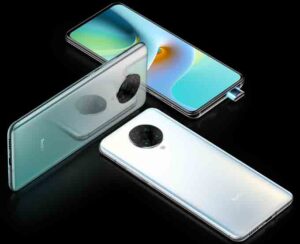 There is no change in the design department – the Redmi K30 Ultra looks strikingly similar to the Redmi K30 Pro. It also features the same 6.67-inch screen size. Redmi has confirmed that the AMOLED display used on this device comes from Samsung. The display has a peak brightness of 1200 nits and a contrast ratio of 5,000,000:1. The Redmi K30 Pro was criticized for having a standard 60Hz display so Redmi has included 120Hz panel on this one. However, users need to switch between 60Hz and 120Hz refresh rate manually. The touch sampling rate is 240Hz.

The panel covers 100% of DCI-P3 color gamut and supports HDR10+ content. Like the Redmi K30 Pro, the Ultra comes with a pop-up selfie camera. Thus, the smartphone can boasts screen to body ratio of 92.7%.

Redmi has broken a tradition with this new device. Over the years, the Redmi K series has only featured high-end smartphone chipsets from Qualcomm. However, the Redmi K30 Ultra is the first device under the K series to feature a MediaTek processor. 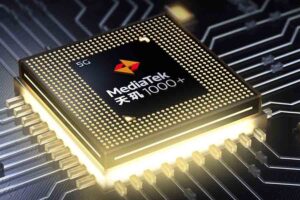 The device packs in the Dimensity 1000+ chipset. This 7nm chipset features four Cortex A77 cores clocked at 2.6GHz and four Cortex A55 cores clocked at 2Ghz. The graphics are handled by Mali G77 MP9. Helio M70 5G modem is integrated into the chipset. However, it only supports the slower sub-6Hz spectrum. For gamers, MediaTek’s HyperEngine 2.0 is included for a better gaming experience. The cooling arrangement in the K30 Ultra includes a vapor chamber and a heat dissipation system composed of graphene and graphite.

At the back, the device flaunts a quad-camera setup. The cameras remain unchanged from what we saw in the K30 Pro. The 64MP Sony IMX686 primary sensor leads the setup. Users get a 13MP ultra-wide sensor, along with a 5MP telephoto macro sensor and a 2MP depth sensor. On the front, there is a 20MP sensor mounted on the mechanical pop-up mechanism.

Redmi K30 Ultra includes a 4,500mAh battery with support for 33W fast charging. The company has not opted for wireless charging to keep the price down. The 33W charger is included in the box. It also features dual stereo speakers and a linear vibration motor. Like other Redmi devices, it has an IR blaster. Users will also have NFC at their disposal.