Home Redmi Redmi Note 8 in the works: Too good to be true? Redmi has established itself as one of the strongest players in the smartphone world. The Redmi Note 7 and Note 7 Pro were launched earlier this year and they are a force to reckon in the budget-to-mid-range segment. The success of those to phones propelled the company’s General Manager to announce the work in process of Redmi Note 8. 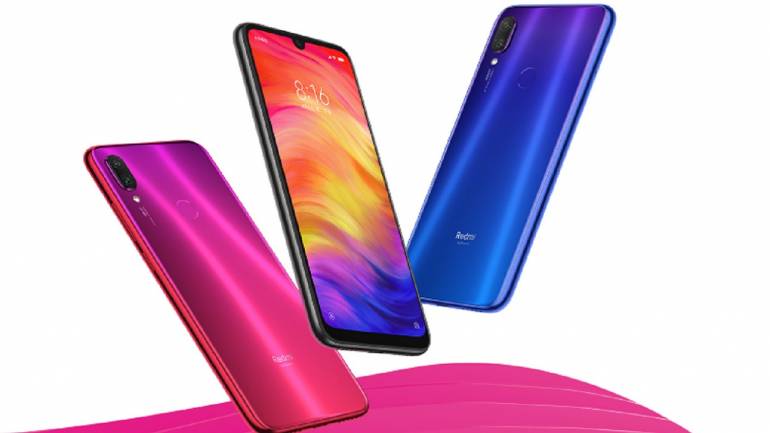 Redmi’s General Manager has claimed that the new Redmi Note 8 will be much powerful than its predecessor. Well, that’s a given. I mean a new phone that’s not powerful than its predecessor is no fun, isn’t it? Interestingly, the company has also announced a device with the new MediaTek Helio G90T. And this new news about Redmi Note 8 seems a little more than a coincidence to me.

The recently launched Helio G90T is the most powerful processor in MediaTek’s G-series of chipsets. It is an octa-core processor comprising of Cortex-A76 and Cortex-A55 cores. It has two Cortex-A76 cores clocked at 2.05GHz and six Cortex-A55 cores clocked at 2GHz. Furthermore, it integrates the ARM Mali-G76 3EEMC4 clocked at 800MHz. It supports up to 10GB of RAM, USF 2.1 and eMMC 5.1 storage. In addition to that, CAT-12 LTE WorldMode modem and Bluetooth 5.0 are also integrated. Additional features such as HyperGaming Technology, enhanced AI camera, and a 90Hz refresh rate support for display makes this chipset an enviable one.

So the prospect of another addition to the Redmi Note series and the possibility that it will use a budget-oriented gaming processor makes the Note 8 a phone to look out for. We’ll probably learn more about the 64MP camera phone and probably the Note 8 after Xiaomi’s scheduled event on August 7.